June 2019 a former JKUAT student Kibet Brian Bera who hails from Kitale hit the news headlines after he tried to sneak into state house. Bera allegedly sneaked to statehouse to go and discipline the president but his mission turned unsuccessfully. Kibet Bera has allegedly been suffering from brain problem. After the statehouse saga Bera was taken to a mental hospital but declined staying there. Since then he left his studies and started taking drugs. This greatly affected his health and mental functioning. For the years Kibera has been at their village in Endebes- kitale life turned out to be a monster on him.

Bera allegedly developed the withdrawal symptom and in most cases he never wanted any advise or to be taken yo a mental hospital. He has always termed a mental hospital to be a prison. Some months a go Kibet Bera allegedly started his church which he had his Facebook followers as the members. This mission again turned unsuccessful since he was allegedly over using drugs 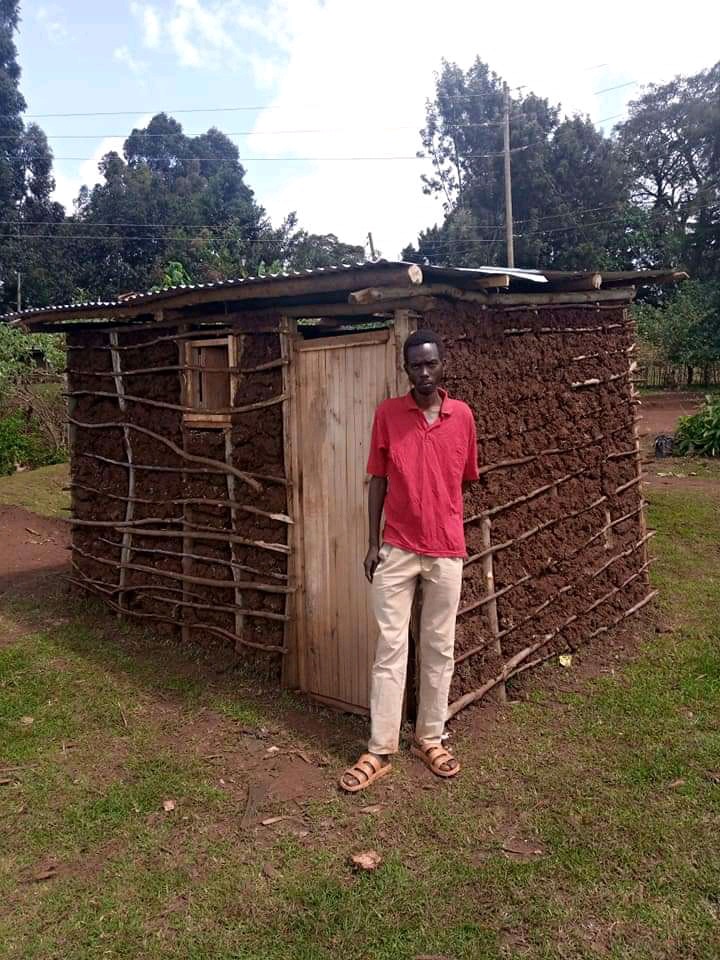 Today has been a great day for brian and his close friends. Brian has been in Eldoret at the Moi teaching and referral hospital mental unit for almost a month. This time it seems Brian has responded positively to the treatment at the facility. Unlike previously he has today posted photos showing how clean he is, he has also shaved his shaggy hair. 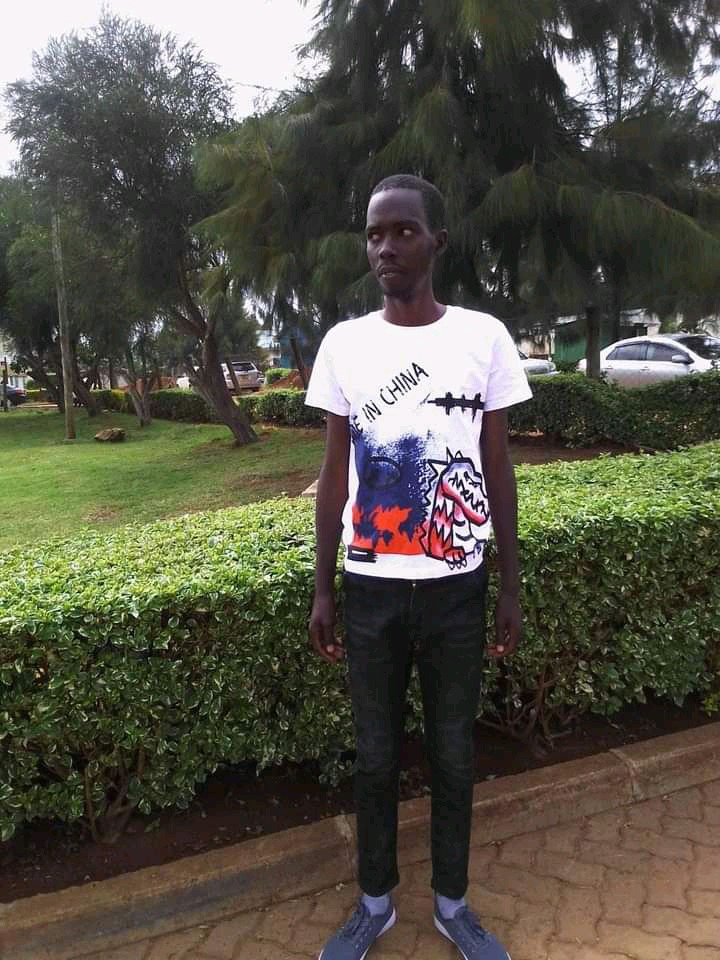 Brian Bera has also personally admitted that indeed he has changed. His friends have expressed great happiness and have congratulated and encouraged him to now focus and be a great man in the society. Well wishers have poured a lot of goodies to him just to ensure he starts his life once again. 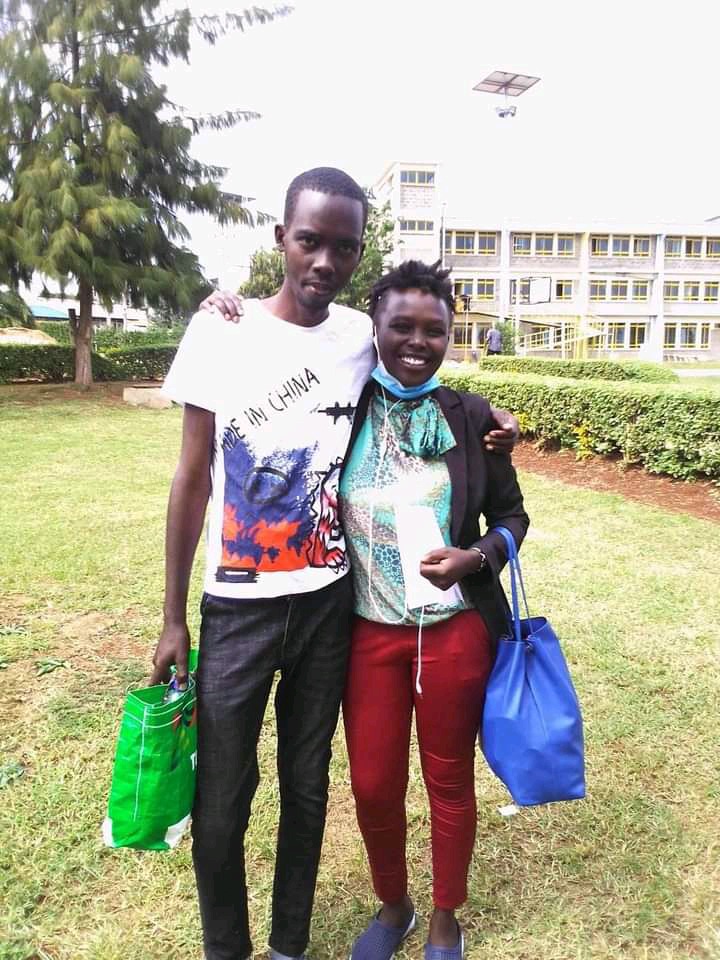 Check out photos of the reformed Bera in the link below.

"Ngojeeni Ntawapa Direction," Gideon Moi Tells His Baringo County People To Do This Ahead Of 2022

What About Rue Baby?-Kenyans on MCA Tricky After Posting a Photo With Another Lady