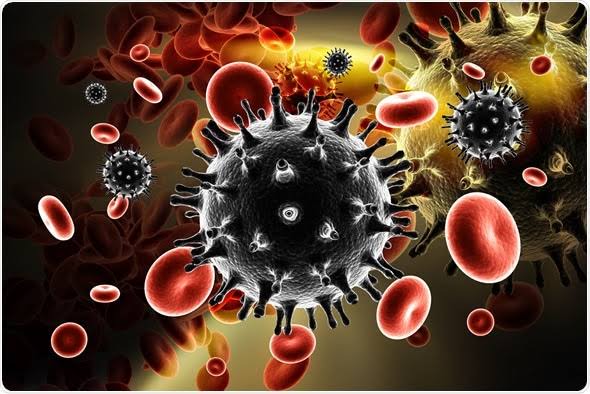 HIV/AIDS is one of the most feared disease and it has killed more people than World War One since it started ravaging. A disease that is always deadly like that usually ends up creating fear making people to come up with wrong things or myths about the disease.

According to Medecins Sans Frontieres, today, the HIV/AIDS disease has taken many lives than the first World War did. There are many falsehoods that are being peddled in the name of HIV/AIDS but most of them usually turn out to be false. 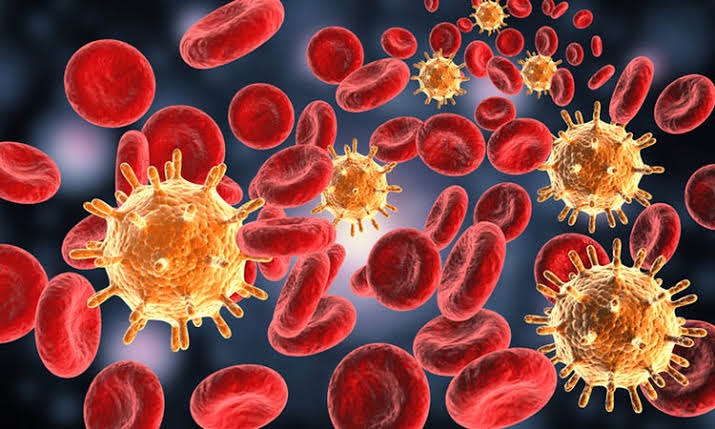 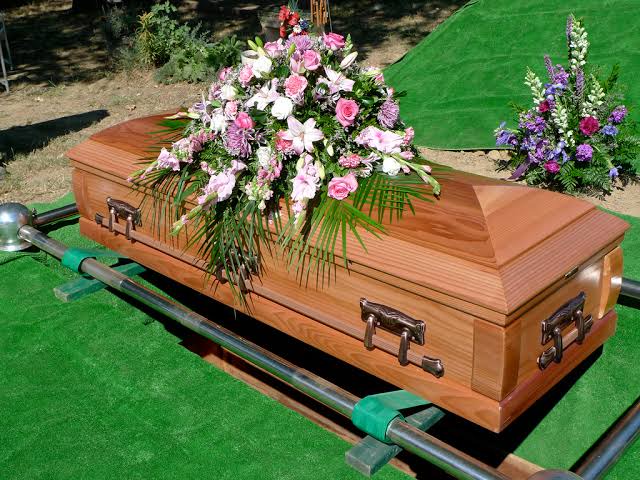 Apart from that, many people believe that HIV infection is a death sentence. This is not true and those who take their ARV drugs as advised by doctors can live fulfilling lives. In the last 30 years, there have been developments that have helped come up with great drugs that do a good job in managing HIV/AIDS. It is advisable that people take their ARVs as advised by doctors when they get HIV. Having a positive attitude towards life after testing positive can help one live for several years while managing themselves well.