By MeghanNimmoh (self media writer) | 6 months ago 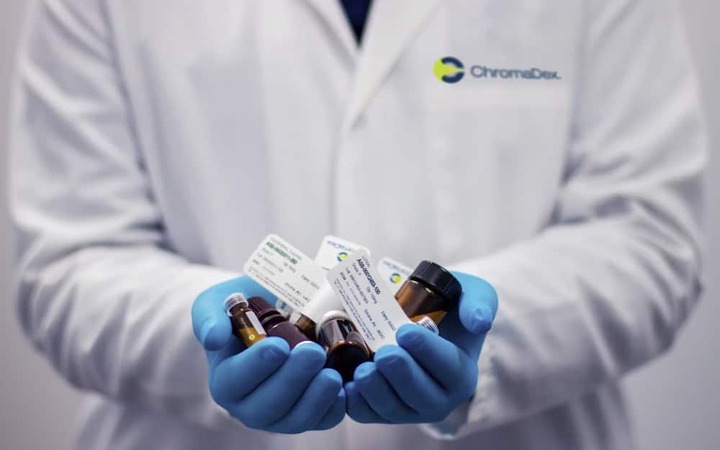 The Pharmacy and Poisons Boards (PPB) has urged pharmaceutical personnel to familiarize themselves with the guidelines and new laws regarding the selling of medicine to avoid penalties.

The board has complained of several cases of pharmacies being operated without the presence of a registered pharmacist in the premises where business is carried out.

Briefing the media following a three-day crackdown of illicit drugs and unlicensed pharmacies, Senior Inspector of Drugs Julius Kaluai said that the board has managed to seize 100 cartons of medicine from those operating without licenses.

He added that they have issued a total of 95 pharmaceutical premises with closure notices and their details will be shared to other government administrative agencies for joint enforcement of closure following their operation in the market without the set government guidelines. He noted that a total of 70 people have been placed under arrest and registered for prosecution in various courts within Coast Region.

Some of the charges preferred against those found operating illegal pharmacies include but not limited to; possession of part 1 poisons while not being an authorized seller of poisons contrary to section 26(1) (b) as read with section 26(2) of the Pharmacy and Poisons Act, Cap.244 laws of Kenya, carrying on the business of a pharmaceutical technologist in premises not registered by the Pharmacy and Poisons Boards, operation of the business by quacks, among others.

“Let the public interact with us frequently through our website and familiarize themselves with the laws and the fines. The fine is now at a maximum of Sh1million per count and the highest goes atSh370, 000 for those doing illegal business and the lowest is Sh20, 000,” said Kalui.

Kalui said that during the crackdown PPB officials obtained invoices, receipts and other documents from the illegal premises that shall aid to identify the licensed wholesalers of pharmaceuticals who are supplying illegal premises.

“We have a system to deal with the wholesalers who supply drugs to these quacks, we are going to summon them for supporting the running of illegal businesses,” he added.

The board representative said that all their licensed pharmaceutical practitioners are aware that all the medical reps permits, annual practice licenses, certificate for registration of premises and wholesaler dealer’s licenses expire on 31st December of every year and no extension for the same is provided.

“For the professionals who leave unqualified people to operate the pharmacy business also be warned. We are moving forward to ensure the country is at 2% of a market that is quack free,” added Kalui.

He noted that, in a case where an unqualified person is arrested at a licensed business, the owner who is a professional will face disciplinary measures. Julius Kaluai (L) displays a closure placard the regulator will use on premises to notify members of the public on suppliers and distributors of health products and technologies (HPTs) the board has shut down.

For the disposal of any pharmaceutical waste, both public and private healthcare have been asked to apply online or get in touch with PPB headquarters and regional offices.

On his part, the Head of Coast Region Dr. Agoro Paddy urged the pharmaceutical personnel to manage properly controlled medicine saying cases of people being spiked up is on the rise in Coast.

Paddy attributed this rise to the drugs falling in the hands of quacks who later on prescribe it anyhow to the wrong patients.

“We have set guidelines where some of the prescription medicines, like blue pills, need to be recorded on how they are issued to patients to avoid abuse, but this is only possible if the medicine is handled by an expert,” he said.

Provisional Results: DP Ruto at 3.585 Million as Raila Trails Behind With 3.386 Million