Ten years after they were outlawed, President William Ruto's decision to reintroduce genetically modified products (GMOs) has continued to draw criticism from a variety of sources. 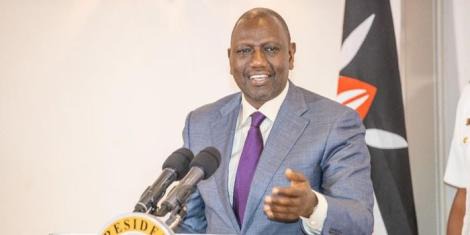 In light of the rise in cancer cases, some experts expressed alarm about the effects of growing GMO food.

The reintroduction is concerning, according to Anne Maina, the national coordinator of the Biosafety and Biodiversity Association, given the health issues associated with GMO consumption in other nations.

She added that the exorbitant cost of treating cancer and other ailments tied to what she claimed was poisonous food will make Kenya vulnerable to destabilization as a result of GMOs.

"There are over 30,000 cases where companies that make these products have been sued because people have developed cancer," she said. "There have been a lot of concerns in the US." 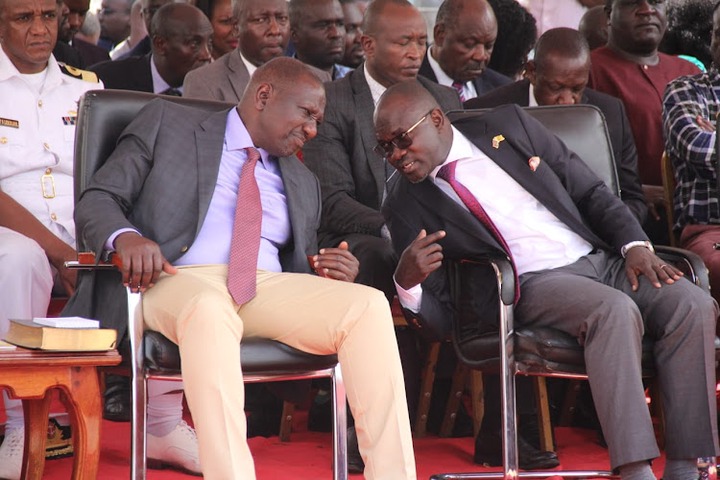 When these GMO crops are grown, a lot of chemicals and pesticides are used, some of which are poisonous and pose serious health risks. Are we going to let these businesses in while also letting GMOs in and raising our healthcare expenditures at the same time?

Prof. Richard Oduor, a biotechnology expert, has a different opinion about the reintroduction of GMOs.

The expert claims that despite the restriction that was in place, incidences of cancer have been reported in the last ten years.

In addition, he said that, in contrast to the fears spread by some Kenyans, GMOs might provide a cure for cancer.

"How tragic. Has there been an increase in cancer cases during the past ten years that there has been a ban on GMO imports, consumption, or anything related in this country? he asked.

"In my opinion, everyone who immediately links GMOs to cancer is simply not contributing enough to the actual study on cancer that needs to be done. GMOs can genuinely treat cancer because so many more have been created using DNA technology. 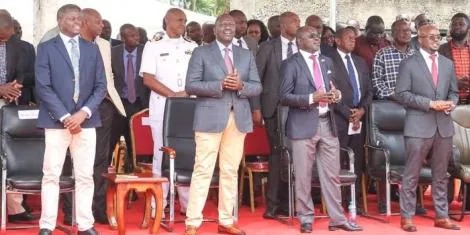 The restriction, which had been in effect since 2012, when then-former president Mwai Kibaki was in office, was decided to be lifted on Monday by the president and members of the departing cabinet. The choice was made as one of the policies the new administration decided to deal with the ongoing drought in some areas of the nation.

The Cabinet ratified the decision and declared that it was made in accordance with the Task Force to Review Matters Relating to Genetically Modified Foods and Food Safety's suggestion and strictly in conformity with the National Biosafety Authority's regulations.