By CrimeBuster (self meida writer) | 18 days

Political aspirant Derrick Mbugua has taken to his different social media accounts to express his concerns and disappointments after an alleged nurse claimed that he was a HIV/AIDS patient. 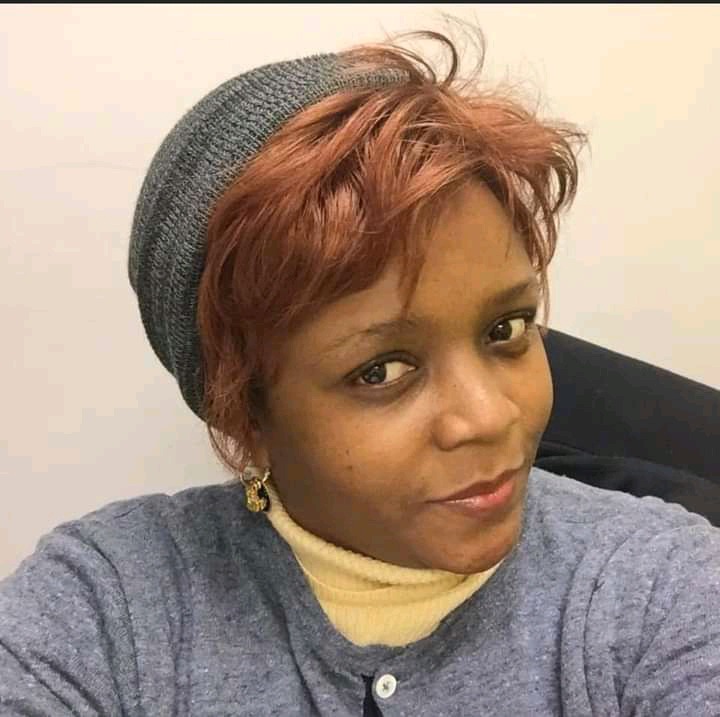 In a post that has since gone viral and is still making rounds on different social media accounts after being uploaded by Derrick Mbugua, he revealed that HIV was not a death sentence urging Kenyans to not shy or be afraid of getting tested.

This was followed by a dramatic scene after a couple of Kenyans also shared their sentiments on the man's post giving their opinions and suggestions on whether it was okay for one to disclose their HIV status to the public.

While reacting to this post, a woman who has been identified as Mary Evelyn Nyambura Chege claimed that Derrick was a one of her patients who allegedly visits her on several occasions while covered with a cap.

According to the reports given by the political aspirant, he went ahead and called out the woman who is an alleged nurse adding that it was so unfortunate that she would go against the work ethics of a nurse by revealing the health status of her patients. 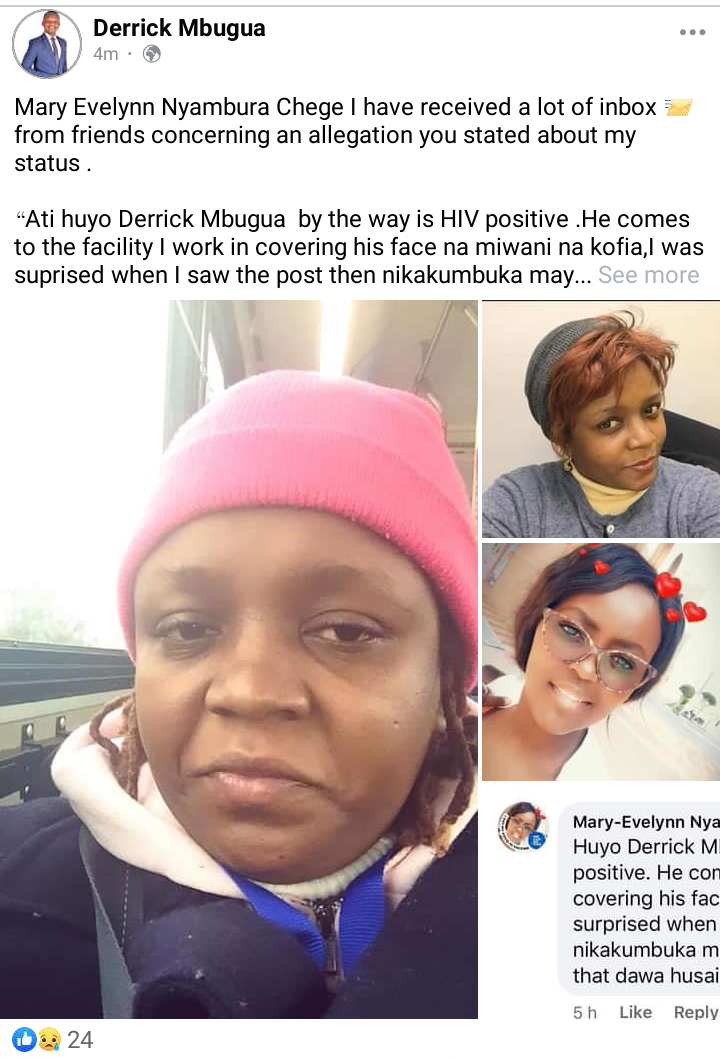 Emotions High As Kangogo's Burial is Postponed Over this

'Sio Minyoo' Here's Why Your Stomach is Making Rumbling Noise

How Many Days After My Periods Can I Get Pregnant

Stop smoking tobacco or this will happen to your body