The lungs aid in the body's oxygenation. But what's astonishing is that, with a few drawbacks, we can manage to live and work with just one lung. The body would compensate for the lost oxygen and become accustomed to working without one lung. Additionally, the lung that is left in place will enlarge as a result of adjusting to those alterations. To properly adapt to it, all that is needed is time and practice. 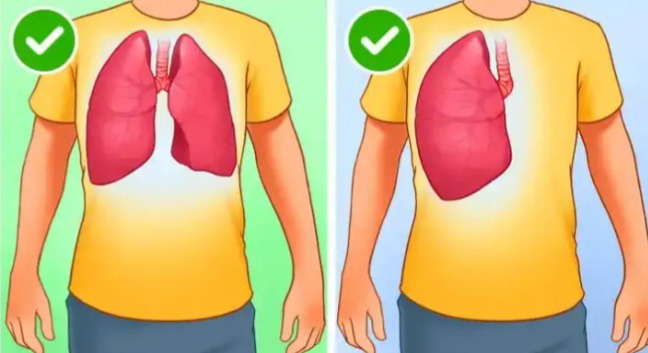 Two holes, or nostrils, in our nose, are divided by a septum. We essentially have two nostrils as a result of what is known as the nasal cycle. One nostril works harder than the other, according to this cycle.

We alternate between breathing through one nostril and the other every few hours because our inside tissues enlarge. Because it gives us superior scent abilities, one nostril must receive less airflow than the other. 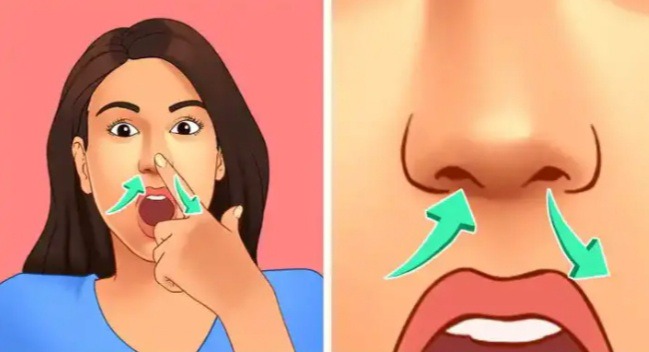 Most people can survive without a stomach. The stomach is not necessary for living, but the small intestines are the most crucial organ for digestion. Our body can transfer food directly to the intestines without first breaking it down.

Through surgery, doctors can join the esophagus to the small intestine, allowing patients to eat normally while also taking vitamin supplements. The stomach is often only removed, though, if a patient has a serious illness like stomach cancer. 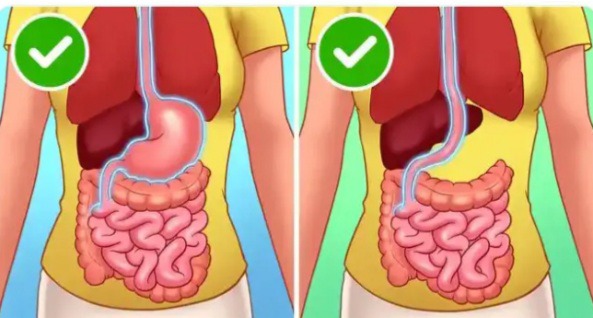 Tonsils are typically removed from children while they are young. Adults, however, can also have them removed. The purpose of the tonsils, which are found in the back of the throat, is to prevent bacteria from entering the mouth. The majority of the time, they typically shrink as we age, but occasionally they don't, and when they don't, an operation called a tonsillectomy is required to remove them because they are diseased.

We are all aware that goosebumps appear when we are terrified, when we are listening to a deep song, and when it is quite cold outside. However, unless we are built like our hairy ancestors who needed them for additional protection from the cold, we don't need them. Arrectores pilorum muscle fibers are responsible for goosebumps, and our prehistoric selves were kind of devoted to using them as today's puffy jackets to fend off the cold. 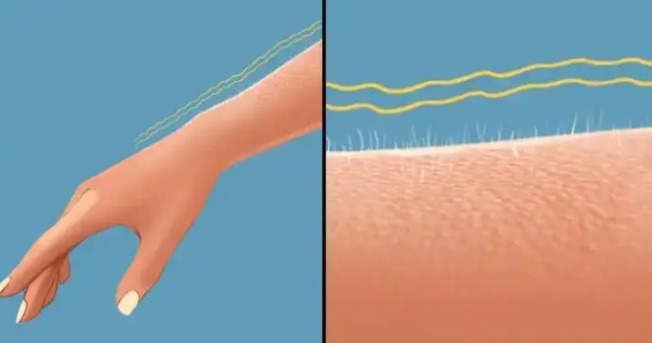 The primary function of the large intestine is to eliminate waste from the body. People can manage without it because it has a straighter pathway to the abdomen and doesn't significantly help metabolism. Unless it is caused by a significant illness, there is no reason to get it removed. But don't be alarmed; it's not necessary to lead a happy life.

The left side of the abdomen is where you'll find this organ. A problem arises when the spleen stops working properly. If so, you should get rid of it. The outcomes of its removal, however, can render you more susceptible to illnesses. Your ability to control these infections will not be affected because the liver will take over its duties. 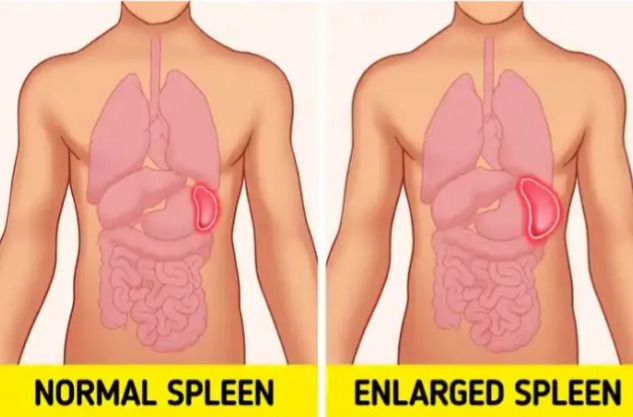 It is situated beneath the liver on the right side of the abdomen. Without it, the body wouldn't be able to collect the bile-containing digestive fluids; instead, the liver would carry out this function and release the bile into the small intestine. You would still be able to digest a variety of foods, but consuming an excessive amount of oily or fatty foods could cause bloating and gas. 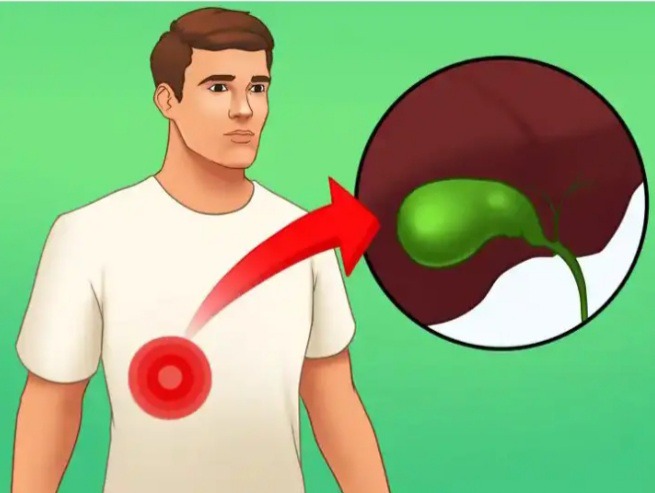 "I Married My Stepmother 14yrs Ago, We Have Never Had Any Children And I Don't Regret it," Omwenze Narrates

Fans Give Experiences If They Ever Received Their Money Back After Sending To Wrong People.

"Kidney Failure Has Made Me Doubt My Manliness, I Have Lost My Self-Esteem And Confidence; Allan.