Ever heard of covid 19 variants,check out the most contagious

By kenyanworld (self media writer) | 11 months ago 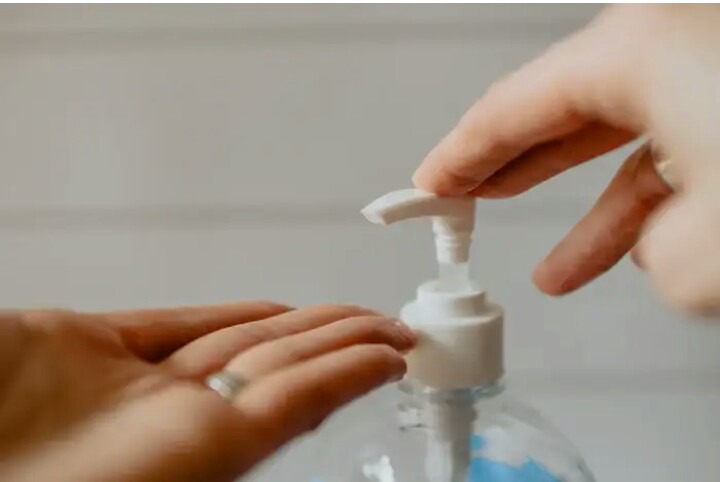 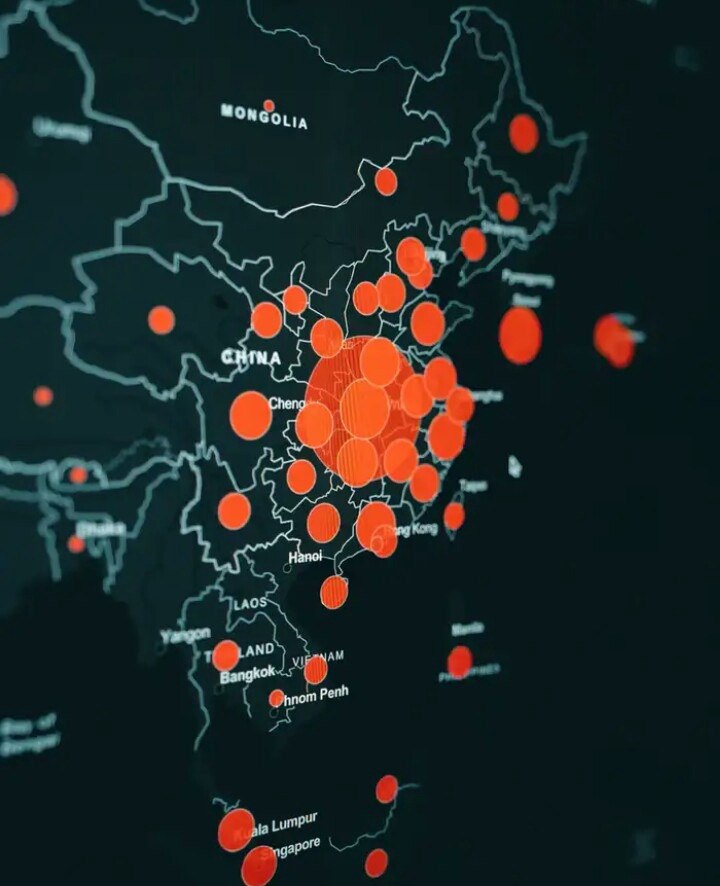 The WHO has renamed the number of strains of COVID-19 circulating around the world for easy understanding.

Under these changes, the four concerning variants take on the first four letters of the Greek alphabet — Alpha, Beta, Gamma, and Delta

The Delta variant is the recently designated variant of concern and has been classified by the World Health Organization because it's believed to show:

It was first detected in India in October 2020, and it is highly contagious and has since spread to East Africa.

Kappa, the other Indian variant

It was also first detected in India. However, unlike the Delta variant, is not classified as a variant of concern by W.H.O.

It is also highly contagious and potentially deadly.

It is estimated to be at least 50% more transmissible than other detected strains of COVID-19.

This variant was behind the United Kingdom lockdown in January 2021. However, it is no longer the most dominant strain.

It triggered a public health response leading to a snap lockdown in the U.K earlier in 2021.

The South African variant, is also known as the Beta variant and it is the oldest of the COVID-19 variants of concern, having been detected in May 2020.

Also known as B.1.351, it was first detected in South Africa.

This variant shares some of the same mutations as the Alpha strain.

This strain is also listed as a variant of concern by the WHO, is first detected in Japan, in travelers from Brazil.

The strain has raised concerns because it is suspected to be responsible for a surge in cases in Brazil.

It is also known as P1 and was first detected in November 2020.

Content created and supplied by: kenyanworld (via Opera News )