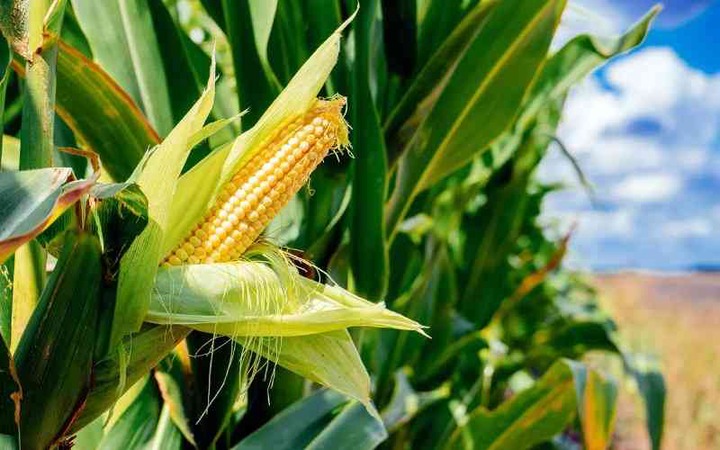 On Monday, October 3, President William Ruto's government announced that it had lifted its ban on Genetically Modified Crops (GMO) after 10 years of suspension.

The declaration meant that farmers will now be allowed to cultivate and import food crops and animal feeds produced through biotechnology. But even as the government opens doors for GMO foods, questions on whether the newly modified crops can cause cancer are still being asked.

While some have lauded the move as a medium to a long-term solution to drought and progressive steps towards significantly re-defined agriculture, others have doubted the end products.

However, Paul Chege, who is a Bio-technology expert has dispelled fears that GMO foods are likely to cause cancer, saying they are safe for human consumption. He said they are crops that have been modified by introducing species from other plants or organisms that makes them highly resistant to the effects of draughts and give high yields

"They cannot cause cancer as perceived by many. Genetically modified organisms are crops that have been improved through obtaining of genes from varieties or organisms that are from different species to boost its resistance and production," he said 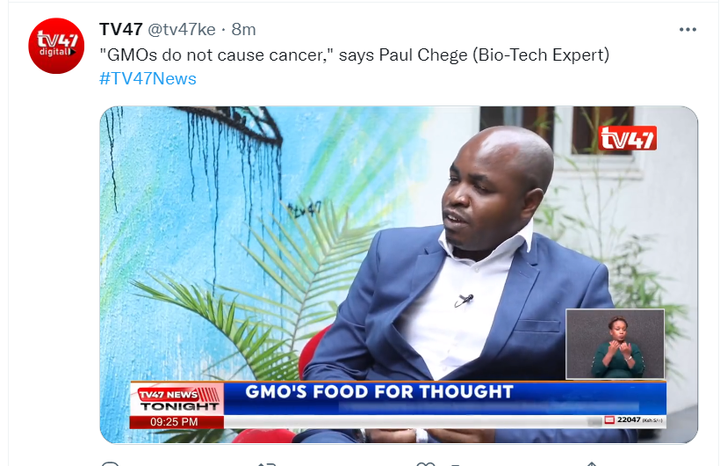 There are three laws governing the policy, and implementation of GMOs. The government has announced that the laws are effective and efficient and that guidelines will be issued on imports and growing of GMO varieties.

3 Factors To consider Before Chosing a Course after KCSE

Top 10 Safest Countries In The World, Check It Out