Check Out The Reasons Why Pirates Wore Eye Patches

By QwinTessy (self meida writer) | 1 months 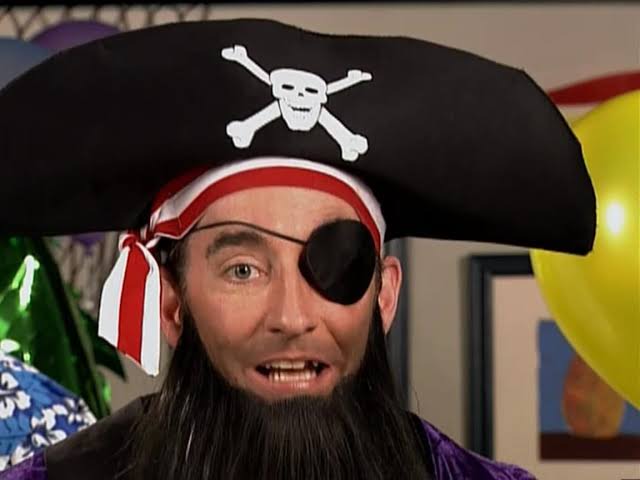 Between 1700 and 1725, the Caribbean was a lawless area, with many merchant ships plying the high seas with no authorities to protect them. These factors contributed to the time becoming known as the "Golden Age of Piracy." Many popular notions about pirates turn out to be false.

They weren't always robbers, they didn't always walk the plank, and they didn't always bury treasure. A pirate's existence was always superior to that of most merchant seamen and naval staff at the time. If you've ever seen the movie Pirates of the Caribbean, you've probably noticed pirates wearing eye patches. Some say it helps them see better, while others say it's just a way for them to identify themselves. All we know is that it helps them see better, and scientists even say it helps pilots retain their night vision. 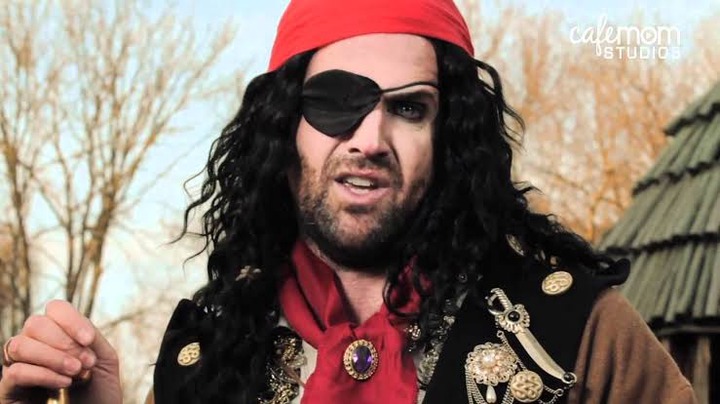 When pirates boarded ships, they would take the deck and then go below deck to finish a battle.

One common theory is that pirates wear eyepatches because one of their eyes was lost in combat. This makes sense, and many maimed pirates most likely wore eyepatches, but some argue that this is insufficient to explain the higher prevalence of eyepatches among pirates than among non-pirates. 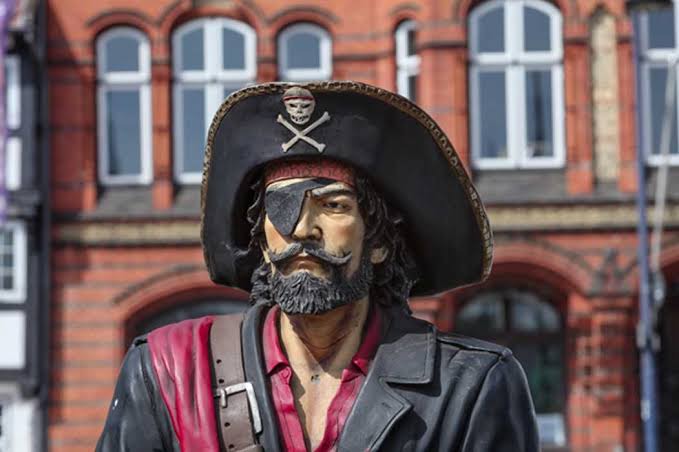 Another theory suggests that pirates wore eyepatch to shield their dark-adapted vision. This would have been in case they wanted to go below deck to begin a fight after capturing a ship's deck.

Follow me for articles, news updates and entertainment stories.

Caribbean Golden Age of Piracy Pirates of the Caribbean

KPLC Announces a Very Long Electricity Blackout on Wednesday, May 19, Check if You Will be Affected

How to Prepare Cassava and Its Benefit to Human Body

Reasons Why You Should Stop Using Pillows While Sleeping