The High Price of Prohibition: Understanding Why Marijuana is Banned in Many Countries

By Tonneyea (self media writer) | 7 days ago

Marijuana, also known as cannabis, has been a controversial topic for decades. While some countries have legalized its use for medical and recreational purposes, many others have banned it outright. In this article, we will explore the reasons why marijuana is banned in many countries, and the impact of prohibition on individuals and society. 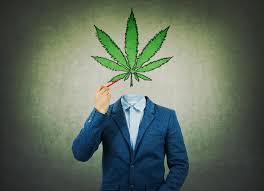 One of the main reasons why marijuana is banned in many countries is its classification as a Schedule I drug. Schedule I drugs, according to the United Nations' Single Convention on Narcotic Drugs, are considered to have "a high potential for abuse" and "no currently accepted medical use." This classification has led to marijuana being banned in many countries, despite growing evidence of its medical benefits. 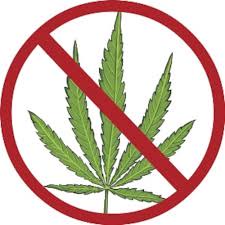 Another reason why marijuana is banned in many countries is the fear of its potential negative effects on individuals and society. Some governments and organizations argue that marijuana use can lead to addiction, impaired cognitive function, and mental health issues. However, research on the long-term effects of marijuana use is still inconclusive and many experts argue that the potential harms of marijuana have been overstated. 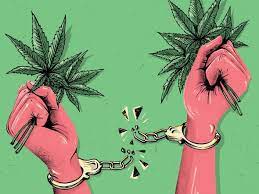 The criminalization of marijuana also has significant social and economic costs. Prohibition has led to the incarceration of thousands of individuals, disproportionately affecting marginalized communities. It also diverts resources away from addressing more serious crimes and creates a lucrative black market for the drug.

In conclusion, marijuana is banned in many countries due to its classification as a Schedule I drug and concerns about its potential negative effects on individuals and society. However, the evidence on the harms and benefits of marijuana is still inconclusive and the criminalization of marijuana has significant social and economic costs. A more evidence-based approach to drug policy, that balances potential harms and benefits, is needed in order to effectively address the issue of marijuana prohibition.

Content created and supplied by: Tonneyea (via Opera News )