By NetizennewsKenya (self media writer) | 1 month ago

1. Borderline personality disorder- People who suffer from this disorder struggle to maintain meaningful relationships. It is identified by a high emotional state and self harming tendency. Other signs of this disorder include erratic behavior and fear of abandonment. 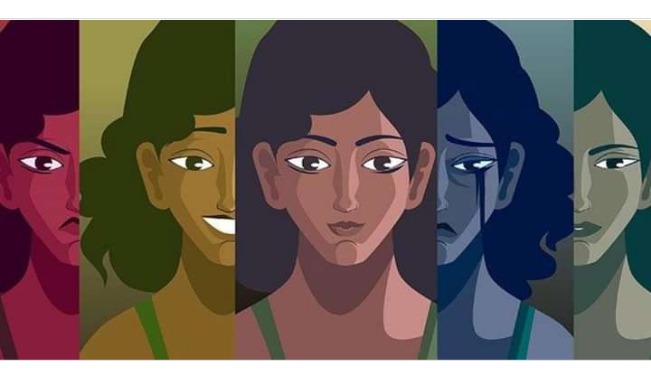 2. Antisocial personality disorder- People with this disorder appear to thrive in conflict. They often get into verbal or physical fights with strangers they don't have a relationship with. They are also involved in regular litigation and legal disputes. They are violent in relationships and are not guilt of doing so.

3. Histrionic personality disorder- This type of disorder is characterized by extreme emotional, overwrought or dramatic behaviors in situations they don't need such response.

4. Narcissistic personality disorder- People with this type of disorder are more likely to feel high self esteem. They are also known to abuse other people without any remorse. They also suffer from physical pains that can't be diagnosed by doctors.

5. Avoidant personality disorder- This is characterized by an extreme fear of criticism and rejection which results in a failure to build meaningful relationships.

7. Schizoid personality disorder- People with this disorder appear cold and preoccupied with their thoughts and fantasies rather than reality.

9. Paranoid personality disorder- Individuals suffering from this disorder are very distrustful and see every interaction as an imminent threat. They also act very violent when they sense people are mocking them.

10. Dependent personality disorder- People with this disorder are shy and seldom begin relationships. They are also unable to make their own choices.