Tumechoka! Residents In Machakos County Protest To Express Their Anger After The Following Incidence 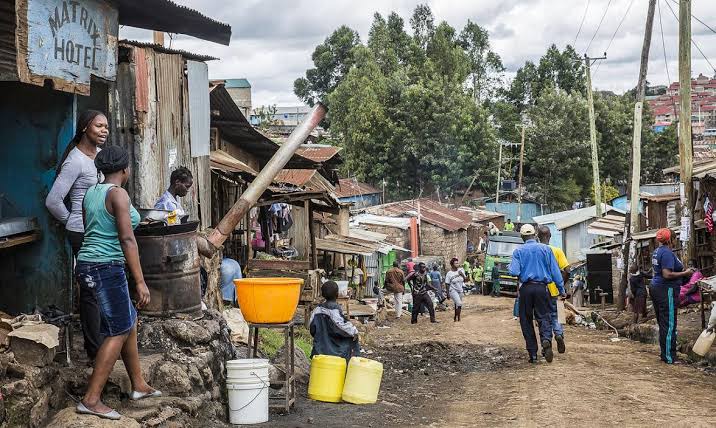 Kenya is experiencing an increase of population both in urban and rural areas. This increase is caused by birth and migration. As the population increases, more demands for natural resources like land, water and other important resources. The effect of the increase of population is being experienced in all sectors of human being. In most urban areas like Nairobi,Kisumu, Nakuru a surge of population has led to poor housing, lack of sanitary services like toilets in slums that are within these cities. 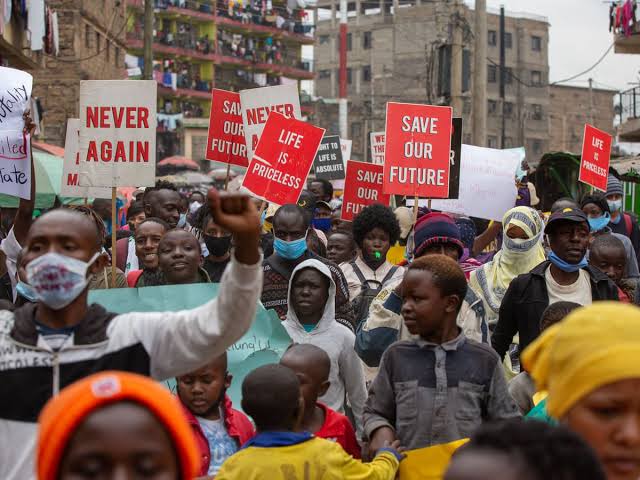 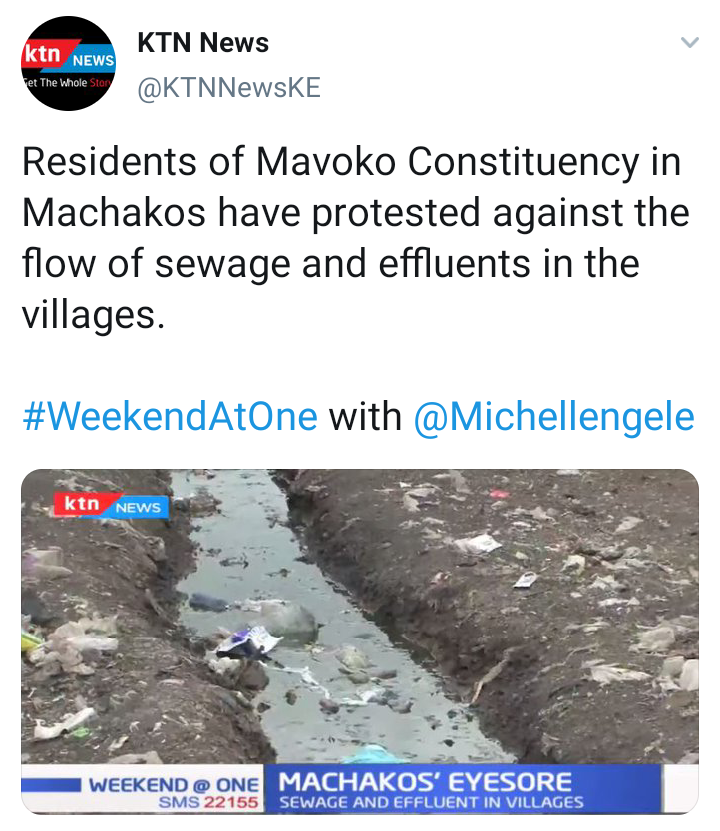 According to these people, this problem has persisted for a long time. The authority in charge are not responding in time. They are now fearing that they may contract waterborne diseases such as cholera and typhoid. According to them, they have lost customers as most of them do not want to bug goods from them. Food stuffs are mostly affected. 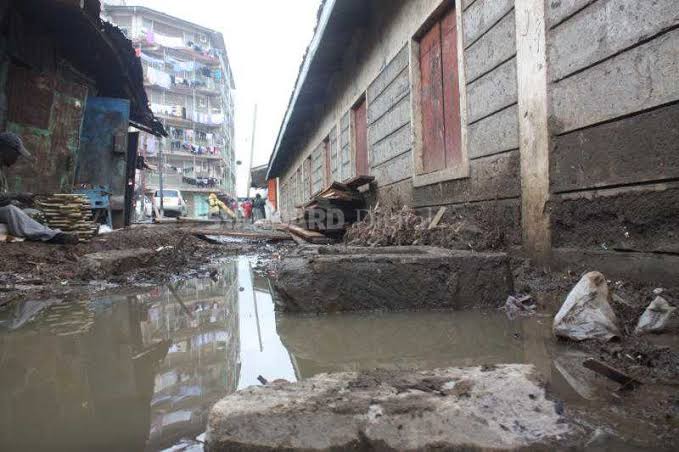 They called upon the relevant authorities to intervene and rectify the situation because health disaster strike them. Some of the residents are now threatening to go to court to compel Sewage company to act and be responsible for any health challenges that may a rise due to sewage flow.

Kenya Machakos Machakos County Mavoko Nairobi
Opera News is a free to use platform and the views and opinions expressed herein are solely those of the author and do not represent, reflect or express the views of Opera News. Any/all written content and images displayed are provided by the blogger/author, appear herein as submitted by the blogger/author and are unedited by Opera News. Opera News does not consent to nor does it condone the posting of any content that violates the rights (including the copyrights) of any third party, nor content that may malign, inter alia, any religion, ethnic group, organization, gender, company, or individual. Opera News furthermore does not condone the use of our platform for the purposes encouraging/endorsing hate speech, violation of human rights and/or utterances of a defamatory nature. If the content contained herein violates any of your rights, including those of copyright, and/or violates any the above mentioned factors, you are requested to immediately notify us using via the following email address operanews-external(at)opera.com and/or report the article using the available reporting functionality built into our Platform 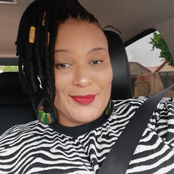 Villagers Resort To Rituals For Treatment, Afraid Of Contracting Covid-19 In Hospitals 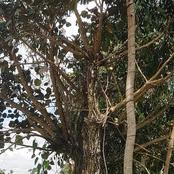 Is University a Scam? Most Graduates End Up Jobless and Can't Depend on Themselves 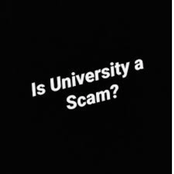 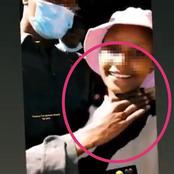 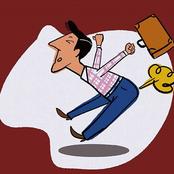 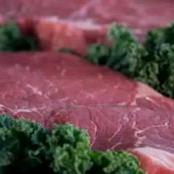 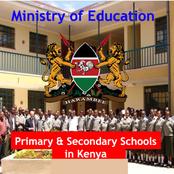 US President Elect Joe Biden Involved In An Accident 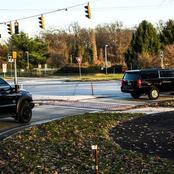 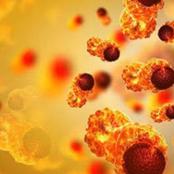 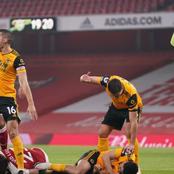