By TrendingLive (self meida writer) | 17 days 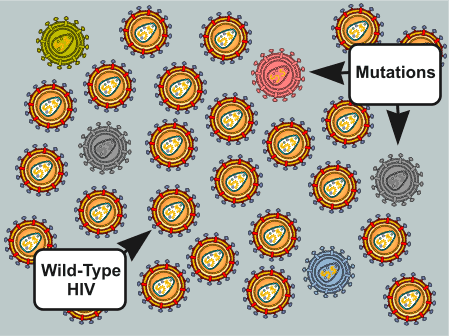 HIV has been there for a long time and has mutated rapidly from its earlier forms. HIV mutates so as to escape pressure from the on e infected so as to combat the disease. HIV is well known to fight the immunity system and make iy weak as possible. The mechanism behind HIV disease mutating is considered yo be the inability of the viral reverse transcriptase to accurately transcribe RNA to DNA. HIV mutations determine thr genetic diversity and RNA viruses evolution. Scientists have revealed that HIV mutation occurs at the rate of 4 × 10-3 per base per cell which so far the highest recorded mutation rate for any biological entity.

Ever since HIV moved from Chimpanzees to humans, it has infected more than 1% of the world's population. HIV has since yhen managed to defeat yhe the human's body immune system and the vaccines designed yo stop it. However, some scientists claim yo have found yhe the vaccine to the virus after analysing thr the dance between the HIV virus and body cells in the human body. Scientists have found an antibody that seems to be a threat to the virus for it interferes with the virus' ability yo infect other new cells. Scientific evidence shows the antibody released to the HIV molecule and it shows the antibody latch onto the HIV's molecule weak point. 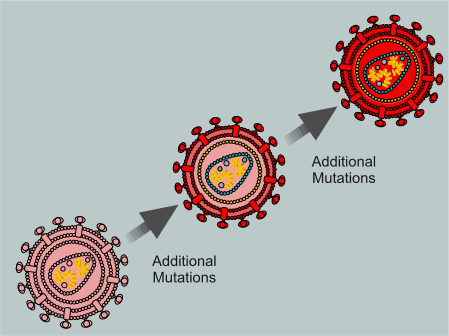 HIV vaccines have so far not been made for a long time despite researchers claims that the virus'vaccine is around the corner. Researchers and our body immune system cannot be blamed for the virus evades the treatments through evoluting. HIV virus has one of the highest rates of mutation ever known to humans and that means that evolves quickly.