A research done by the ministry of health has revealed that a large number of women from Kitui don't use Contraceptives which are readily available in different hospitals around the region. 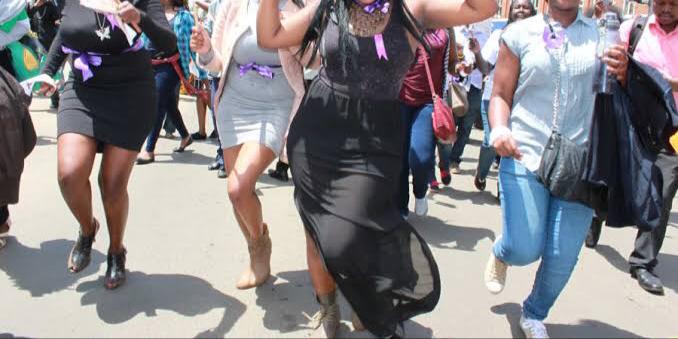 According to the reports given by a reliable source of information, it has been revealed that only 15% Of the women from Kitui have been using Contraceptives and for this reason, the government has urged them to do so in order to reduce the increasing cases of HIV infections in the country.

This is happening at the same time when the government through the Cabinet secretary of Health, Mutahi Kagwe has called upon kenyans to make sure they use Contraceptives in order to reduce the increasing number of kenyans who are currently being infected with HIV and AIDS all over the country.

According to the reports given by a reliable source of information, it has been revealed that kenya is currently experiencing an increasing number of kenyans who are currently being infected with the geu^virus and for this reason, kenyans have been urged to make sure they use Contraceptives in order to avoid this.

Surprisingly, it has also been revealed that Nairobi is leading with the highest number of pregnant teenagers all over the country. With this in mind parents have been urged to make sure they stay vigilant especially during holiday seasons when most teenagers tend to get pregnant or rather impregnated by child predators.

While reacting to this incident, kenyans who took to their different social media accounts to express their opinions and suggestions on the matter have called upon the government to teach them about the myths of Contraceptives. 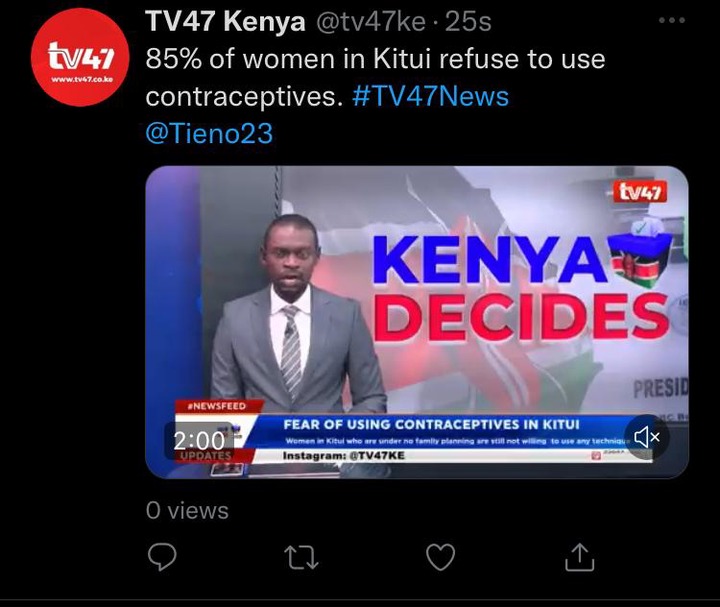 Healthy Reasons Why You Should Include Sunflower Seeds In Your Diets

The Truth Behind Bruce Lee's Death

Here Are Easy And Clever Ways To Organise Kids Stuff