By AfyaTimes (self media writer) | 13 days ago 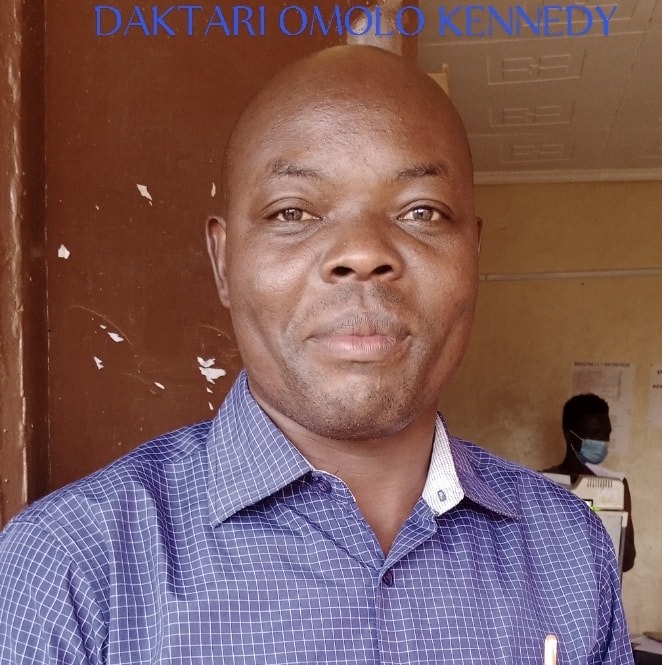 A social media user who identifies himself as ‘Daktari Omolo Kennedy’ has warned the public to stop treating children with fever at home with Panadol while narrating a story of a child who succumbed to untreated malaria at an undisclosed hospital.

Omolo claims to be a casuality clinician in a childrens’ emergency room. “I have seen beautiful promising babies lose their lives because of PARACETAMOL. Yes! Paracetamol has killed so much more babies than you can ever imagined,” he began. 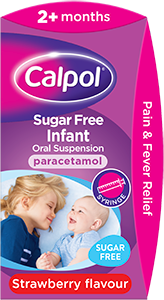 He shared a case scenario of a 2 year old who was brought to his facility while gasping and almost dying. While resuscitating the kid, they began querying the mum on the genesis of the problem. She responded that “It started with fever last week.”

Upon inquiring why the mother never bothered to bring the baby to hospital earlier, she said the high body temperature subsided after giving paracetamol also known as Panadol.

“That was how the mother continued to give this baby paracetamol until the child could no longer stand erect... Then the baby became breathless and was rushed to the hospital,” Omolo wrote.

“When we examined, it was obvious the child needs blood as an urgent test confirmed the PCV to be 09% and the baby's heart was already failing (Anaemic Heart Failure),” he went on.

Despite their frantic efforts to save the baby, the kid lost the battle. “As I watched the mother crying inconsolably; she killed her own baby, though ignorantly,” he wrote.

Later on, the clinicians discovered that the baby had malaria through a laboratory test.

“Malaria was destroying that baby's blood, but it was also giving a signal (fever was the signal in this case) but the mother ignorantly ignored the signal by giving paracetamol,” he narrated.

Omolo took the opportunity to educate his followers that paracetamol is an analgesic ‘pain relieving’ and an antipyretic ‘fever relieving’ drug but does not “cure any disease.”

He explained that fever is not a disease but a symptom of an underlying disease and there are many causes of fever.

We advise all those reading this article to always visit a health facility early whenever sick. Self-prescription is a short cut that can help in some cases but could kill you if done wrong – GET A DOCTOR’S PRESCRIPTION.