By MarthaAnyesi (self media writer) | 1 month ago

Due to reports of a rare cardiovascular side effect, Finland halted the use of Moderna's (MRNA.O) COVID-19 vaccine for younger boys on Thursday, joining Sweden and Denmark in doing so.

Finland will instead deliver Pfizer's vaccination to men born in 1991 and after, according to Mika Salminen, director of the Finnish health institute. Finland provides vaccinations to everyone aged 12 and up.

According to a Nordic study comprising Finland, Sweden, Norway, and Denmark, males under the age of 30 who received Moderna Spikevax had a slightly increased risk of having myocarditis than other men," he stated.

On Wednesday, Swedish and Danish health officials declared that the Moderna vaccination would be halted for all young adults and children, citing the same unpublished study.

On Wednesday, Norwegian health officials reaffirmed that men under the age of 30 should choose Pfizer's vaccine.

The Nordic study will be published in a few weeks, according to the Finnish institute, and preliminary data had been given to the European Medicines Agency (EMA) for review. 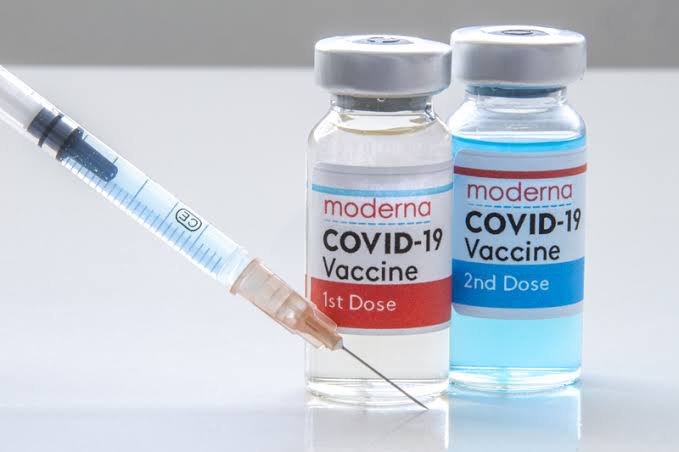 In July, the European Medicines Agency's safety committee found that inflammatory heart problems could arise in very rare situations after immunization with Spikevax or the Pfizer/BioNTech Comirnaty vaccine, with the second dosage occurring more frequently in younger males.

The benefits of shots based on the mRNA technology employed by Moderna and Pfizer-BioNTech in preventing COVID-19 continue to outweigh the dangers, according to regulators in the United States, the European Union, and the World Health Organization.

Late on Wednesday, a Moderna spokeswoman confirmed that the company was aware of the Swedish and Danish regulators' determinations.

"These are usually minor occurrences, and people usually recover quickly after receiving normal therapy and rest. COVID-19 infection increases the risk of myocarditis significantly, and immunization is the best approach to guard against it."

Italy's Health Minister, Roberto Speranza, told reporters that the Moderna vaccination would not be suspended and that European countries should work together more closely to improve coordination.

"We must have faith in international agencies, beginning with the European Medicines Agency (EMA), which is our reference agency and has issued very clear decisions on the subject," he stated.

Experiencing breast pain? How cabbage leaves can be used to ease the pain