By Razwana (self meida writer) | 27 days

1.Uterus:Emediatly after birth the uterus start to contract and shrink. The uterus recedes to a non pregnant state,with a weight of 50-100 grams within 6 weeks. The women that breastfeed shrink faster because of oxytocin release during lactation help in contraction of the uterus. The superficial layer of decidua basalis shred with a discharge called lochia rubra,the discharge continue to decrease in amount and color(yellow) called lochia alba. 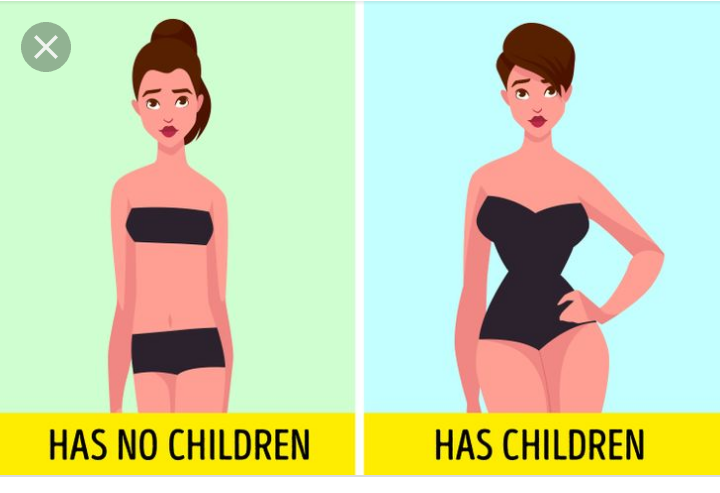 2. Cervix:The cervix try to recedes to a non pregnant state but cannot,by the first week the external os is closed to the extent that a finger could not be easily introduced

3.Vagina: the vagina try to recedes to a non pregnant state but cannot resolution of the increased vascularity and edema occurs by 3 weeks, and the rugae of the vagina begin to reappear in women who are not breastfeeding. At this time, the vaginal epithelium appears atrophic on smear. This is restored by weeks 6-10; however, it is further delayed in breastfeeding mothers because of persistently decreased estrogen levels.

4. Perineum: The perineum has been stretched and traumatized, and sometimes tom or cut, during the process of labor and delivery. The swollen and engorged vulva rapidly resolves, and swelling and engorgement are completely gone within 1-2 weeks. Most of the muscle tone is regained by 6 weeks, with more improvement over the following few months. The muscle

tone mayor may not return to normal, depending on the extent of injury. 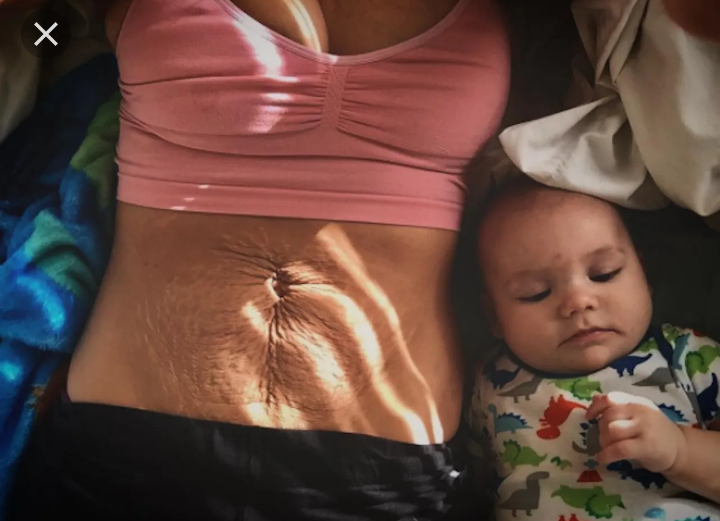 5. Ovaries: The resumption of normal function by the ovaries is highly variable and is greatly influenced by breastfeeding the infant. The woman who breastfeeds her infant has a longer period of amenorrhea and anovulation than the mother who chooses to bottle-feed. The mother who does not breastfeed may ovulate as early as 27 days after delivery. Most women have a menstrual period by 12 weeks; the mean time to first menses is 7-9 weeks. In the breastfeeding woman, the resumption of menses is highly variable and depends on a number of factors, including how much and how often the baby is fed and whether the baby's food is supplemented with formula. The delay in the return to normal ovarian function in the

lactating mother is caused by the suppression of ovulation due to the elevation in prolactin. Half to three fourths of women who breastfeed return to periods within 36 weeks of delivery.

6. Breasts: The changes to the breasts that prepare the body for breastfeeding occur throughout pregnancy. Lactation can occur by 16 weeks' gestation. Lactogenesis is initially triggered by the delivery of the placenta,

which results in falling levels of estrogen and progesterone, with the continued presence of prolactin. If the mother is not breastfeeding, the

prolactin levels decrease and return to normal within 2-3 weeks.

Content created and supplied by: Razwana (via Opera News )