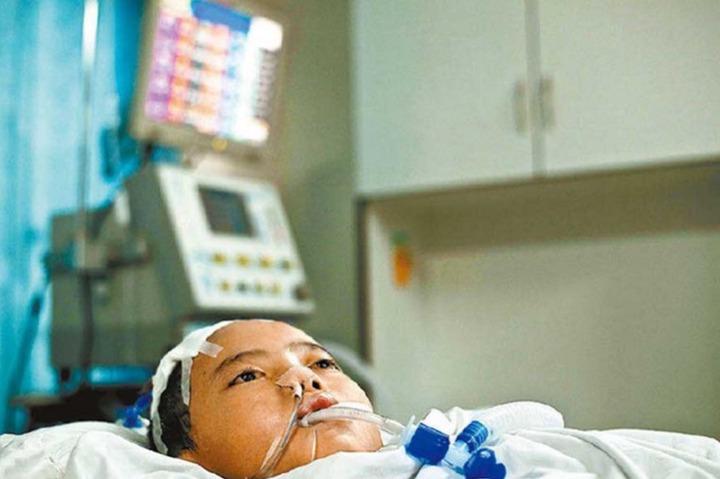 This world is full of self-centered persons and finding a truly selfless person who minds for the needs of others is very difficult. An 11-year-old boy named Liang Yao is among the individuals who fall into the category of selflessness.

This boy is from Shenzhen, China. Liang Yao was an exceptional student with high achievement capability in areas such as intellectual, creativity among others. When he was a little boy, he had two main goals in his life of which all were related to helping and he wanted to become either of them. The first was that he wanted to become a hero and the second was if he could not become a hero then he would become a doctor.

Unfortunately, when he turned nine years old, Liang Yao was diagnosed with a brain tumor. This little kid had to endure this deadly disease. Sometimes he could recover and even come back even stronger. He never gave up and continued to battle with this disease. To bystanders, this boy was a hero who never gave up. 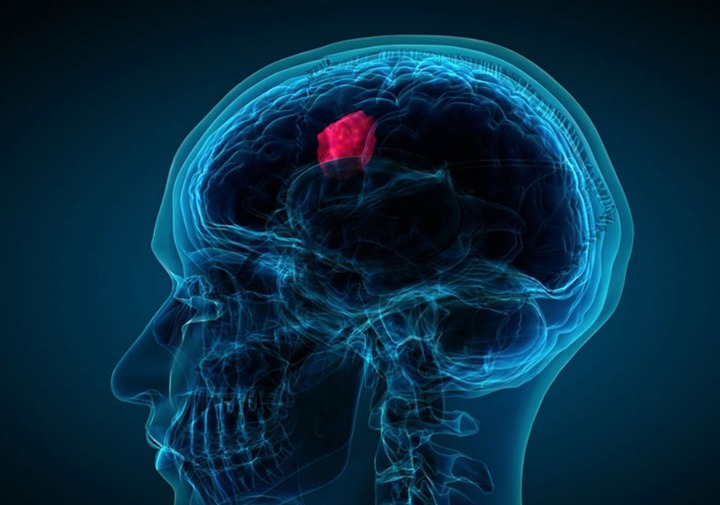 When he was eleven years old the disease progressed and became severe. The surgeries and treatment no longer had any significant effect and this meant that there was little or no chance of recovery. Liang Yao had few moments to live the rest of his life. Most individuals who experience this go into a state of devastation and much worry but on the side of Liang, there came the opposite. He was call and cheerful as if nothing happened to him. 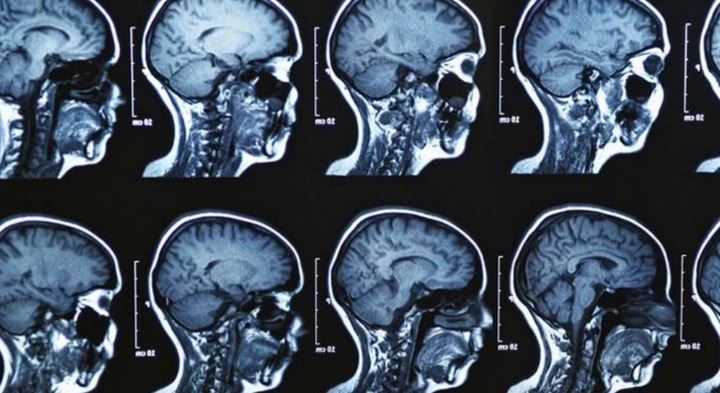 Before Liang passed away he told his mother that he would like to donate his organs to other children to save them. Indeed This boy did not want other people to go through the same pain he had been going through. As you would guess, his mother was amazed at her son's decision and did not think a child could do this.

It is most probably that the boy read about organ donation and the shortage of organ transplantation and it is a major problem in China.Liang Yao left the world after this and doctors gave his livers and kidneys to children who needed them and the boy saved two lives in the process. The doctors and all other staff were moved because of this boy's selflessness and his courage and they bowed three times before his body to show their grief and utmost respect. 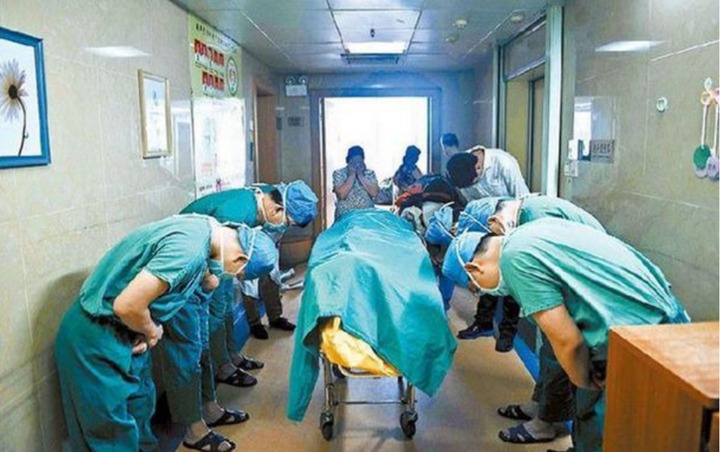 Though Liang's dreamed never went true he did more than ever one can imagine. Now it is this to make your voice heard. What can you say about this boy? Let us know your thought in comments section.

Content created and supplied by: Timtal (via Opera News )

China Liang Yao Shenzhen
Opera News is a free to use platform and the views and opinions expressed herein are solely those of the author and do not represent, reflect or express the views of Opera News. Any/all written content and images displayed are provided by the blogger/author, appear herein as submitted by the blogger/author and are unedited by Opera News. Opera News does not consent to nor does it condone the posting of any content that violates the rights (including the copyrights) of any third party, nor content that may malign, inter alia, any religion, ethnic group, organization, gender, company, or individual. Opera News furthermore does not condone the use of our platform for the purposes encouraging/endorsing hate speech, violation of human rights and/or utterances of a defamatory nature. If the content contained herein violates any of your rights, including those of copyright, and/or violates any the above mentioned factors, you are requested to immediately notify us using via the following email address operanews-external(at)opera.com and/or report the article using the available reporting functionality built into our Platform

They Are Too Skinny! Akothee Told After Posting Her Dogs 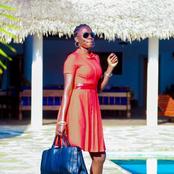 Let God deal with It 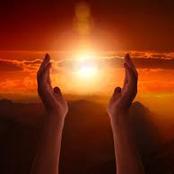 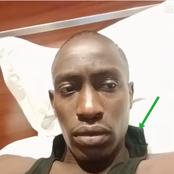 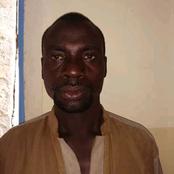 Tatiana Karanja: Things about motherhood that am tired of apologizing for 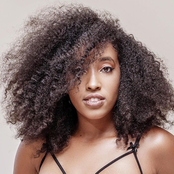 Teachers Painfully Turn To TSC For Their Immediate Rescue 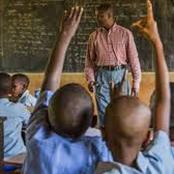 10 Most Prominent Politicians who died In Kenya since the Millennium 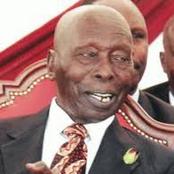 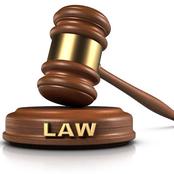 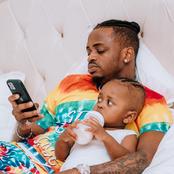