By NRMedia (self meida writer) | 13 days 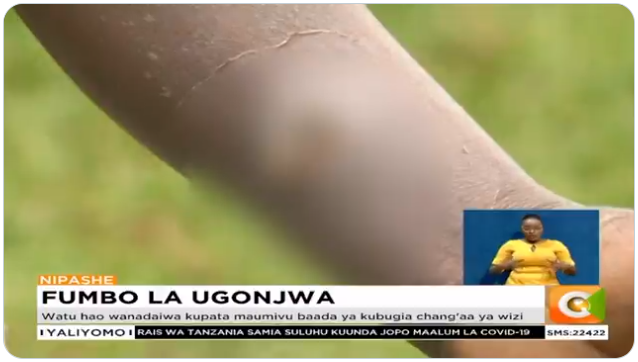 Ministry of Health officers from Kakamega county are investigating a strange disease in the county that has reportedly claimed eight lives in the last one month.

According to the health officers, the eight died from the same disease, with 22 others admitted in serious conditions across different hospitals in the county. 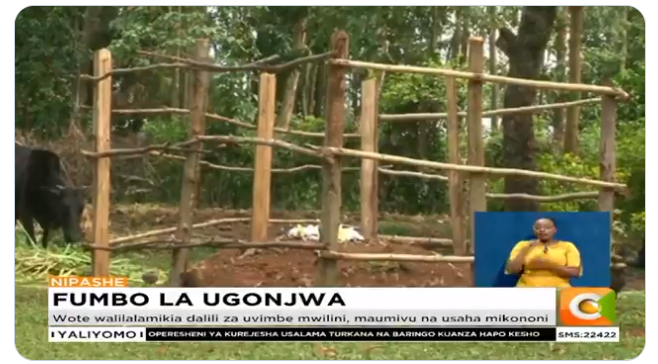 Residents of Isukha village in Shinyalu Kakamega said the eight who have died had been receiving treatments at Kakamega county referral hospital. The revealed that all the victims complained of severe pains and infections on their left hands that had formed puss on them.

"All the victims complained of a swelling left hand that later peels off after forming a puss. They have since all died. We are worried since we have never heard of this strange disease," stated one of the villagers.

But according to the village elder Sila Mukovu, the victims started experiencing pains in their hands after drinking illegal brew (Chang'aa) allegedly stolen from one of the neighbourhood. 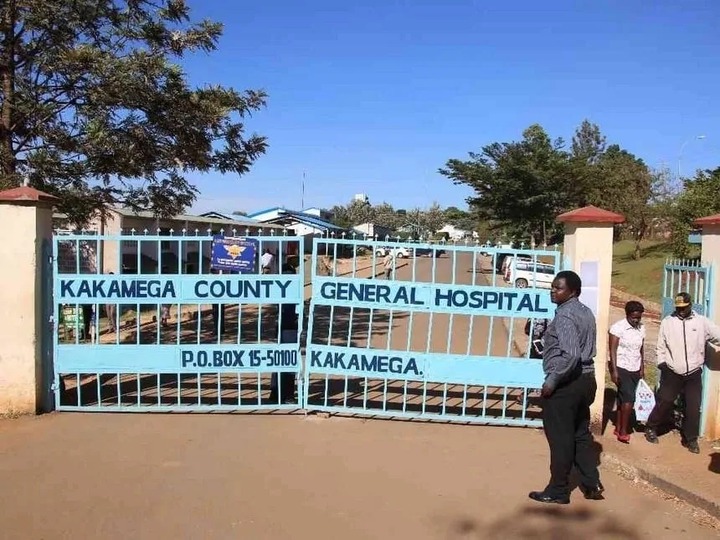 "After investigating on this strange disease, we found out that the victims had drunk chang'aa allegedly stolen from a neighbourhood. This disease only affects the left hand," stated Mukovu.

"Just after arriving home from a drinking spree, I started feeling cold, headache and a pain in the stomach. I nearly died but I was rushed to the hospital," stated one of the victims.

But those who have since recovered said they are lucky to be alive after seeking traditional herbs to cure the ailment.

Here is the link to the video;

Kenyans React To Bahati's New Hairstyle And His Latest Announcement About His Music Career.

Do You Know Her? Mathare Mental Care Center Looking For The Family Of This Woman Found In Kikuyu

Kenya's Next CJ Update: No CJ Applicant Does "The Maraga Challenge" Till Now