By KimongeJr (self media writer) | 15 days ago 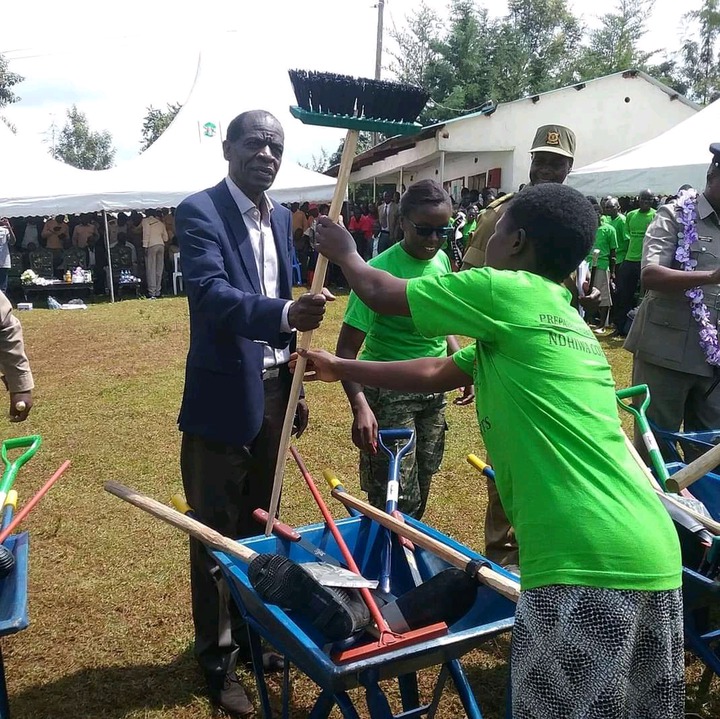 Social media is awash with the news regarding the former Mt Elgon Member of Parliament, John Bomet Seruts' planned fundraiser.

The news was shared by the former legislators daughter Michelle Serut where she called upon members of goodwill to step in and help reduce the financial constraints.

She revealed that the former MP had been diagnosed with multiple myeloma in January 2020.

“Hello everyone, my name is Michelle Serut and my father, John Serut, was diagnosed with multiple myeloma in January of 2020," she said.

She further confided they had used twenty millions in his treatment and needed further six million as they had exhausted everything including the insurance cover allocation.

“We have had bills totaling to about 20 million since his diagnosis and have handled it as a family so far. We are now slightly stretched and therefore asking your help. We pray you find it in your hearts to give whatever you can as we aim to raise 6 million to cater for hospital bills and an insurance cover. Thank you in advance and God bless," she added.

The former vocal politician is married is Mama Pamela Serut who is the Service and Delivery Advisor to Bungoma County Governor Wafula Wangamati.

Former Bungoma Governor and current Senate Speaker Ken Lusaka has declared to give a stab to his former seat and has backing of the area senator Moses Masika Wetangula who parted ways with Wangamati Wafula who was elected on the Ford Kenya Party ticket.

Worth noting is that the current governor parted ways with his Party Leader Wetangula who has since hinted at backing the former Governor Ken Lusaka.

Content created and supplied by: KimongeJr (via Opera News )