Why You Need To Incorporate These Herbal Teas Into Your Diet

By MsLK (self media writer) | 9 months ago 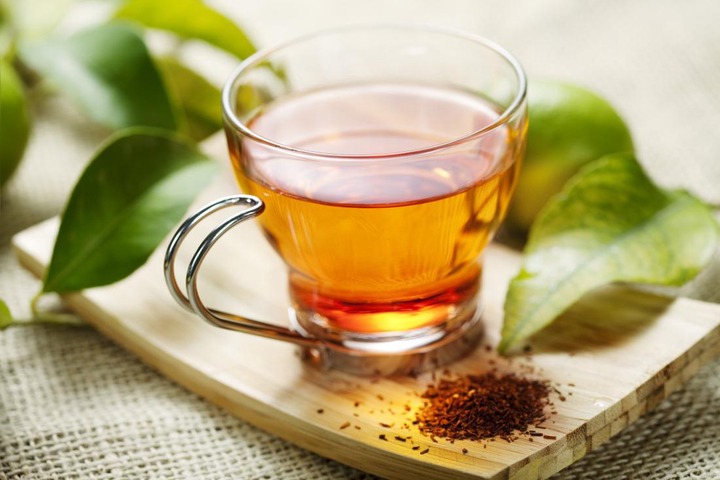 Tea is not only a refreshing drink but it also offers a multitude of health benefits.Tea is also a plant-based beverage that is rich in nourishing properties.

Tea contains plant compounds known as polyphenols; which are antioxidants that have amazing medicinal benefits. Tea also contains phytochemicals which are the plant-based polyphenols that play a major role in preventing cell damage and also in protecting the cells from substances that cause cancer.

A study published found that adults who regularly drank tea had better brain health as compared to the older adults who did not. Drinking tea is highly associated with healthier cognitive function.

A study conducted also found that drinking tea around three times a week or more was associated with living a longer life as compared to not drinking tea.

Incorporating these particular herbal teas into your diet will transform your life:-

Green tea is a caffeine rich tea that is extracted from the Camellia sinensis plant; which has powerful medicinal properties.

Green tea is highly rich in polyphenols known as catechins; specifically one known as epigallocatechin-3-gallate (EGCG). EGCG has been shown to be greatly beneficial in preventing inflammation and also chronic diseases such as type 2 diabetes, certain types of cancers and cardiovascular conditions.

A study published also found that the EGCG found in green tea works through breaking up and dissolving dangerous protein plaques which are present in the blood vessels thus lowering the risk of developing atherosclerosis; which is the buildup of material in the arteries that reduce blood flow to the brain and heart.

A study published found that regularly drinking black tea is associated with a low risk of developing neurological disorders such as dementia; which tends to affect the elderly people.Black tea also contains flavonoids; which are compounds that are found in green tea that aid in lowering the risk of cancer.

Oolong tea is a partially oxidized tea that is an inbetween of green and black tea.Oolong tea contains a high concentration of polyphenols that offer a multitude of health benefits.

Drinking oolong tea has been shown to help people in maintaining and achieving healthy weight.Research conducted has also found a link between oolong tea and brain health.

Chamomile tea is a type of herbal tea that contains no caffeine which makes it a calming beverage to drink before bed.Chamomile tea also greatly supports and stimulates one's immune health

Drinking chamomile tea is also highly beneficial for women when they experience premenstrual syndrome as it eases menstrual cramps. Researchers have also found that chamomile tea has major anti-inflammatory and anti-anxiety properties.

According to a review published, ginger; which is an ancient root that is known for its powerful medicinal properties is a safe and effective treatment for vomiting and nausea.

Research conducted has also found that ginger aids in reducing post-chemotherapy nausea that cancer patients tend to go experience. Ginger contains a compound known as gingerols; which gives ginger its characteristic taste and smell that is useful in therapy as it assists in protecting against diseases like cancer and diabetes.

Peppermint is widely known for promoting healthy digestion.Peppermint contains a compound known as menthol which aids in relaxing the intestinal tract and helps in relieving bloating. Peppermint also helps in relaxing gastrointestinal tissues.Peppermint tea does not contain any caffeine which makes it a great soothing drink option to drink before bedtime.

All these amazing herbal teas are available in our local supermarkets such as Naivas,Carrefour,Quickmart,Chandarana.

Amount Of Money Leader of Majority And Minority Will Earn

5 Ways you Might be Harming your Hearing Without Your Knowledge

" Bhang Should Be Legalized Not The GMOs, " Ledama Olekina Asks Ruto To Do So For Commercial Scale