By BenRCtheCreator (self meida writer) | 22 days 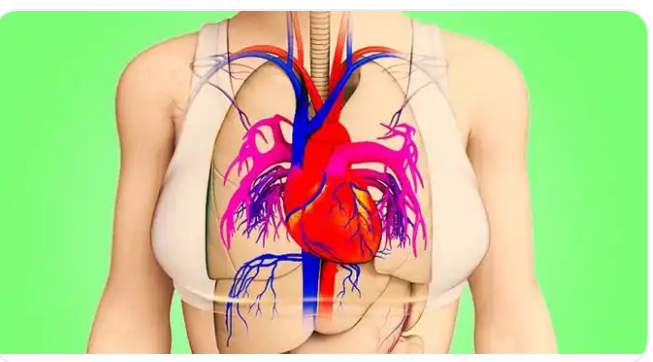 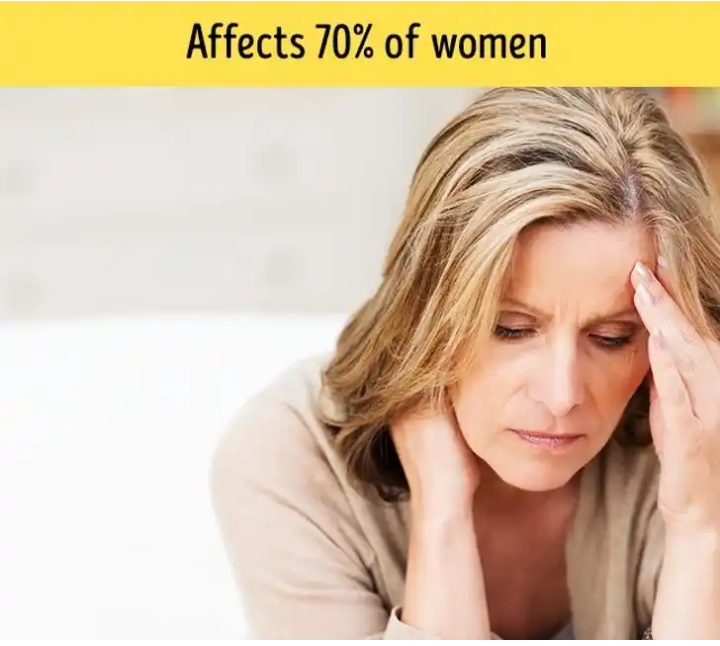 It is among the main symptoms that indicates an impending heart attack and women are more likely to report this type of symptoms than men. The fatigue increases by the end of the day, the symptom is quite apparent and will not go unnoticed. Sometimes it’s exhausting to perform a simple task like making a bed or taking a shower. It is accompanied with empty/full stomach nausea, feeling bloated or an upset stomach, which are equally likely to occur among women and men. The abdominal pains before a heart attack have an episodic nature, easing and then returning for short periods of time. Physical tension might worsen upset stomach pains. 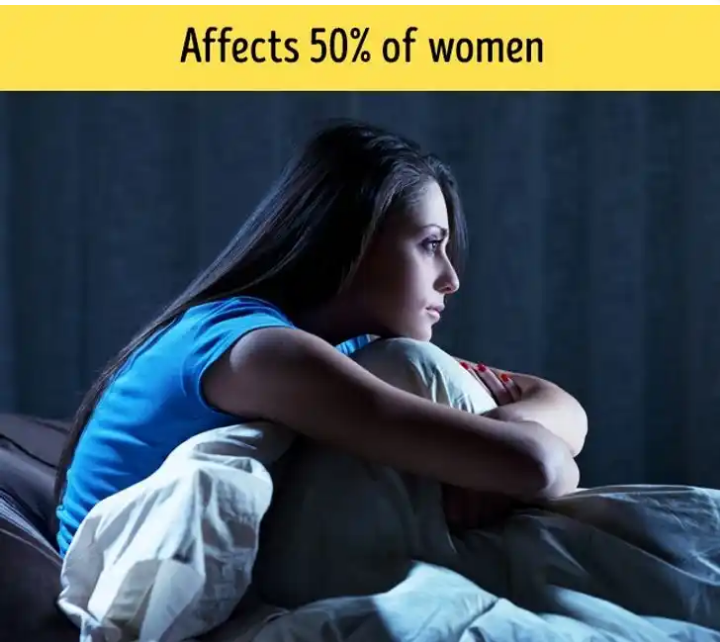 This symptom is also associated with an increased risk of a heart attack or stroke, which is more common among women, the insomnia features often include a high level of anxiety and absentmindedness. The symptoms can be described as difficulty in initiating sleep, difficulty maintaining sleep and early morning awakening. 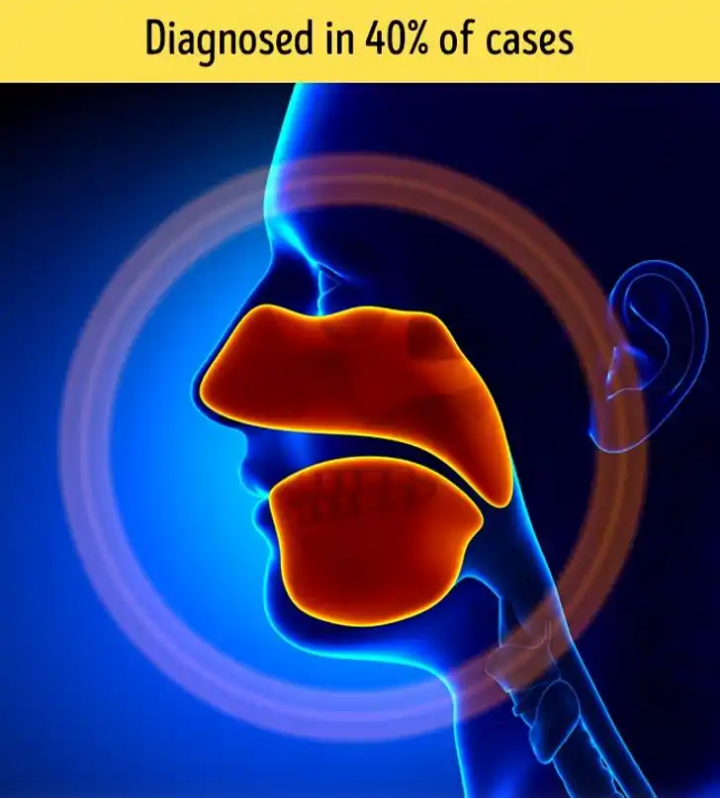 It is also called dyspnea or breathlessness, it I s a strong feeling of being unable to draw a deep breath. It occurs often among both men and women for up to six months prior having a heart attack. It is a warning sign of a serious medical condition. It can be described as a feeling like you can’t get enough air, dizziness and shortness of breath. 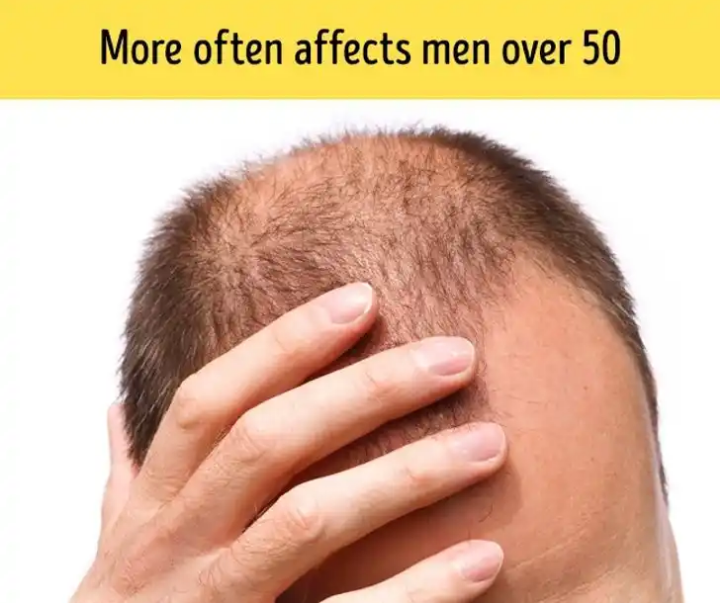 It is another indicator of the risk of heart disease which affect men over 50, but some women may also be in the risk group. Baldness is also associated with an increased level of the hormone cortisol. Pay close attention to losing hair from the crown of your head. 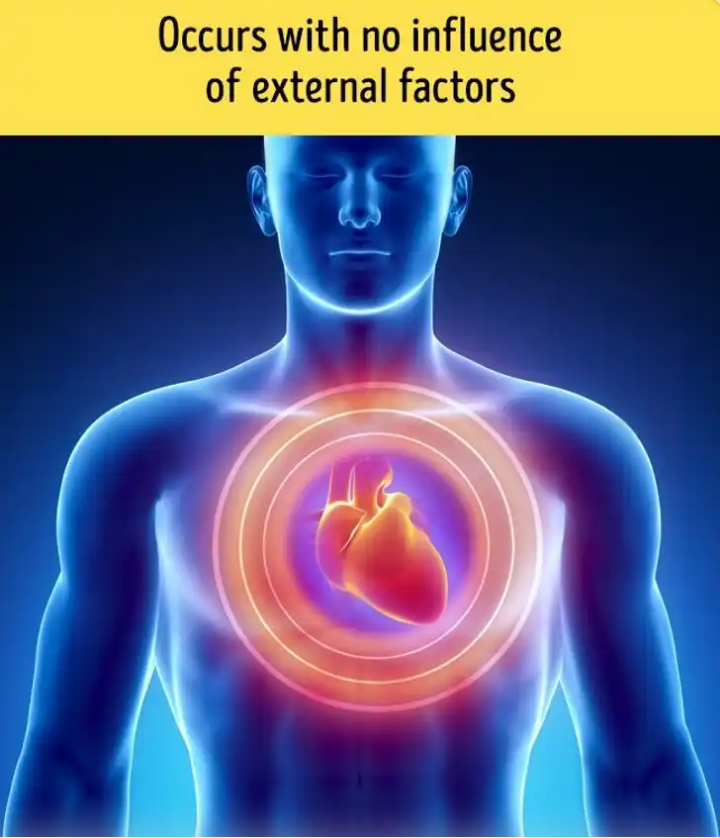 Skipped beats or arrhythmias are sometimes accompanied by a panic attack and anxiety, especially in women. It appears unexpectedly and reveals itself differently: arrhythmia (irregular heartbeat) or tachycardia (increased heartbeat). Extra exercises might gives an extra stimulus to the increased of heart rate, especially in cases with atherosclerosis disease. The irregular heartbeats lasts for 1-2 minutes, if it doesn’t fade you may feel dizziness and extreme fatigue, consider seeing a doctor right away. 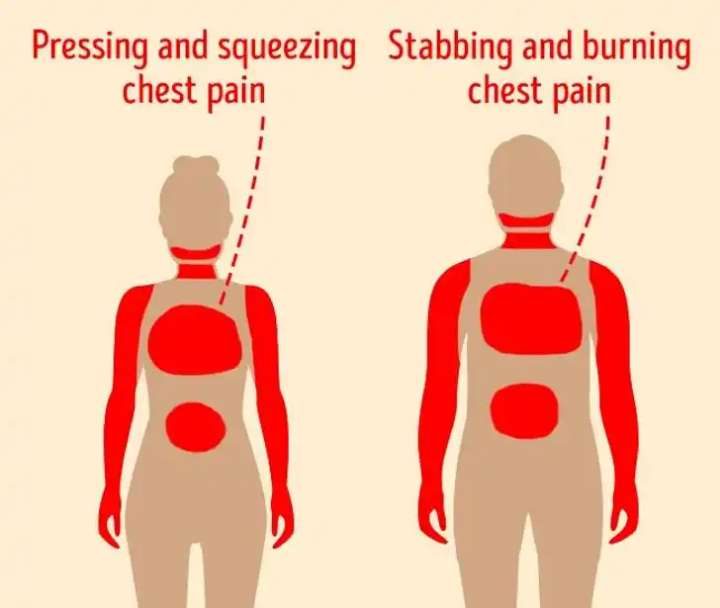 Both gender will experience chest pains in various intensities and forms. In men the symptom refers to the most important early signs of an impending heart attack that shouldn’t be ignored. It only affects 30% of women. The description is, chest pains can expand to uncomfortable sensation is one or both arms more often on the left one, the lower jaw, neck, shoulder or stomach. This may have a permanent or temporary character.