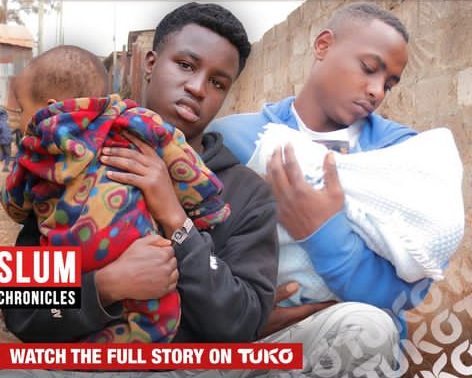 TUKO.co.ke is a Kenyan online newspaper and entertainment website that features aggregated, exclusive and users’ generated news content. Sometimes back they introduced another branch of tuko talks where people talks about what they went through in their life to be where they are today which is hosted by Lynn Njogu.

Some hours ago they were talking with teenage father's from streets of Nairobi. The young fathers were confessing what made them choose the path of becoming fathers at a young age of seventeen years and below. One of them who became a father at the age of sixteen years narrated his story in a video posted on YouTube saying the following.

“My mother left me when I was thirteen years and was in class seven. From that time I started hustling to survive for my own since I had no one to look after me. Later I met with a girl in a club whom I took home and I slept with her not knowing she was HIV positive. Later after going for a VCT test i was shocked to find out that I was infected and to make the matter worse she was the first lady to sleep with since I was still young. Later I found a girl when I was sixteen and we started a family where we struggle to raise our child” he said. 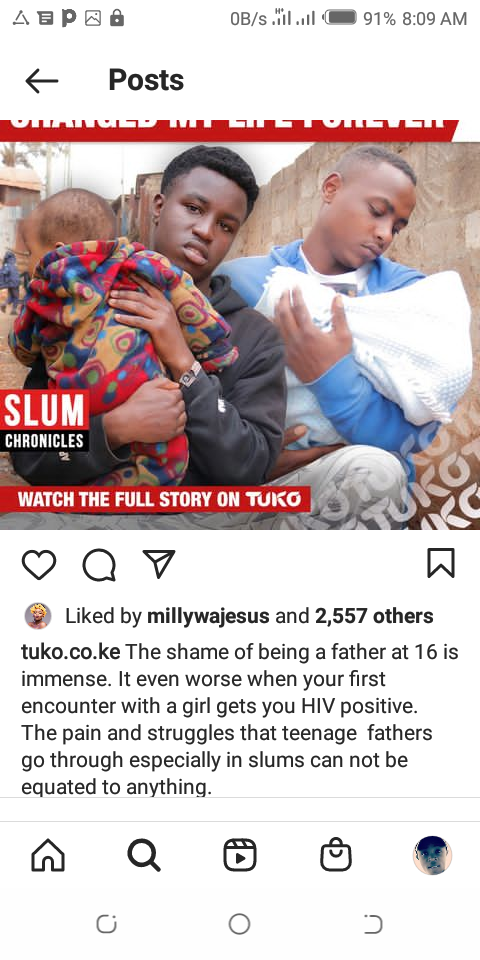 Tuko news added the following caption under the video. “I got HIV/AIDS the day I lost my virginity. The shame of being a father at sixteen is immense. It's even worse when you first encounter with a girl gets you HIV positive. The pain and struggles that teenage father's go through especially in slams cannot be equated to anything” they posted. 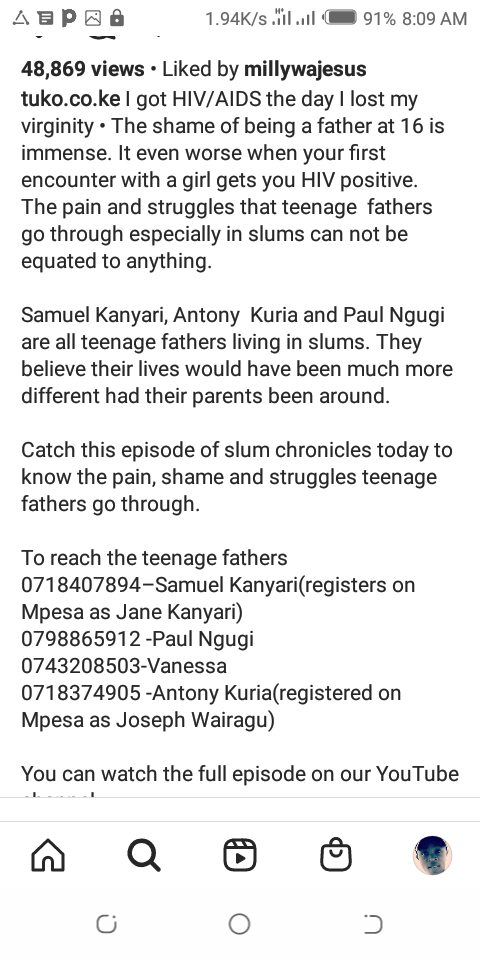 This post brought up Kenyans reaction where it had more than one hundred and fifty comments. Most of the kenyans were sympathizing with them and they offered to help them stand financially to give their life a different direction. The following are some of TUKO’s followers comments. 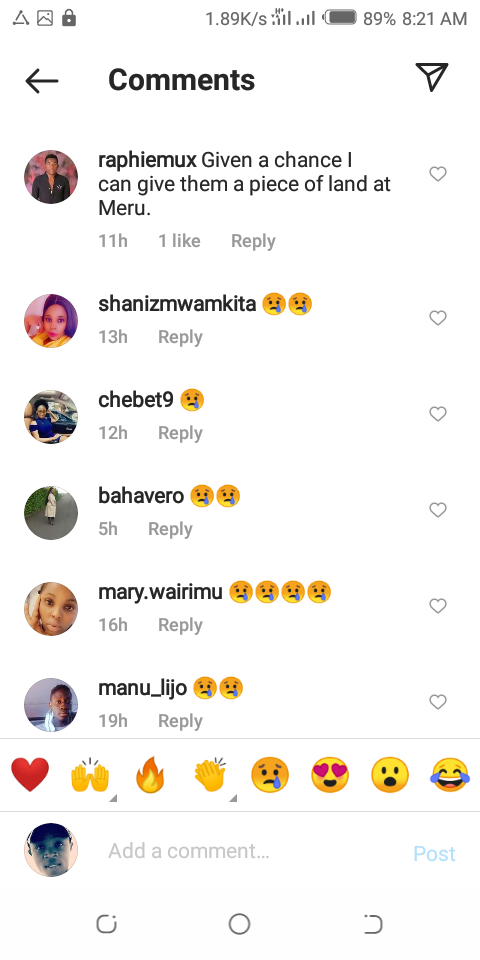 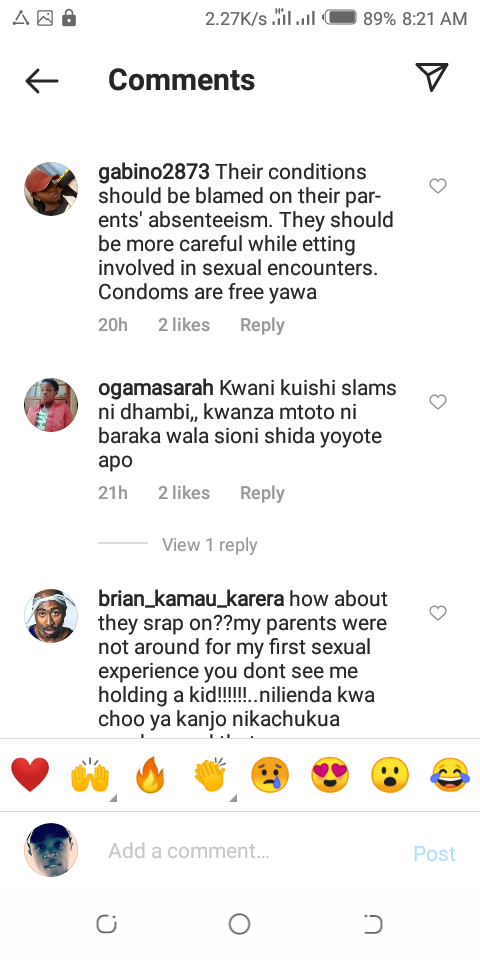 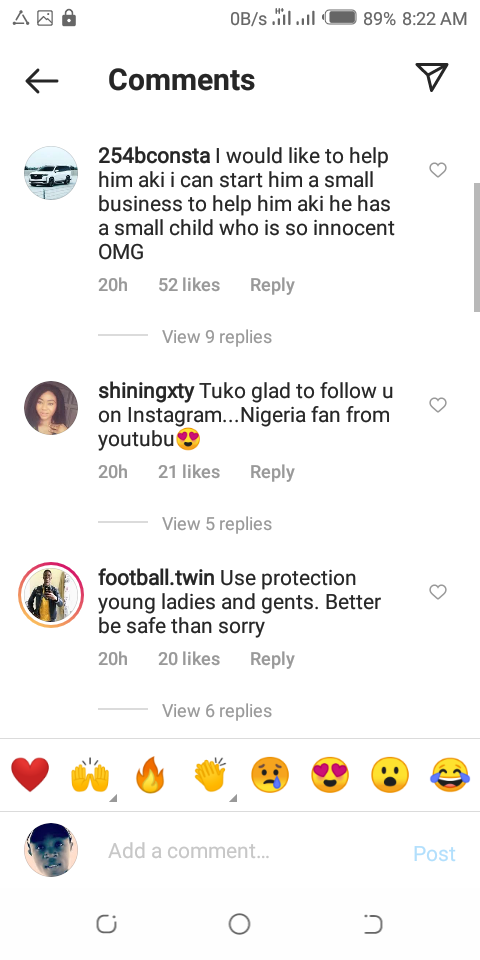 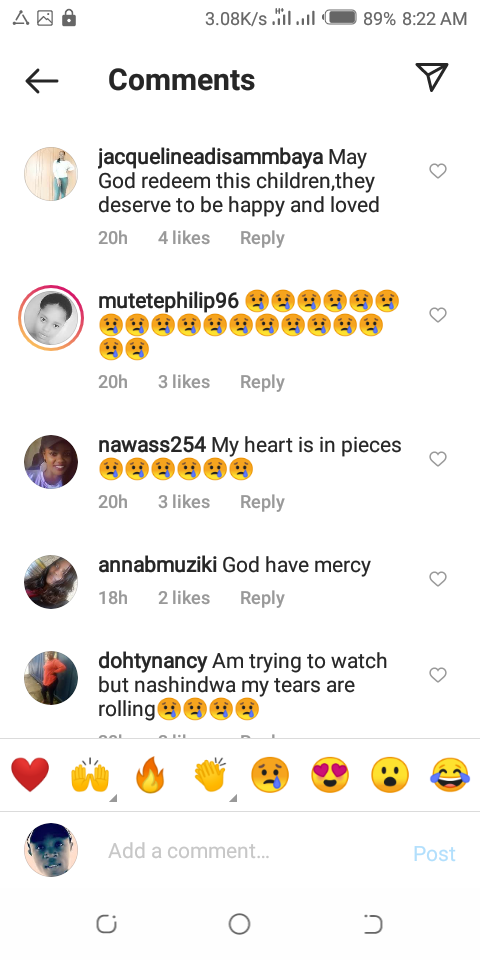 If Elected President of Kenya in 2022, Who is Most Likely to Bring About Change?

Why Padlock Have This Hole Beside The Key Hole