He has spent his entire life inside a can

By Tha_Godfather (self media writer) | 22 days ago 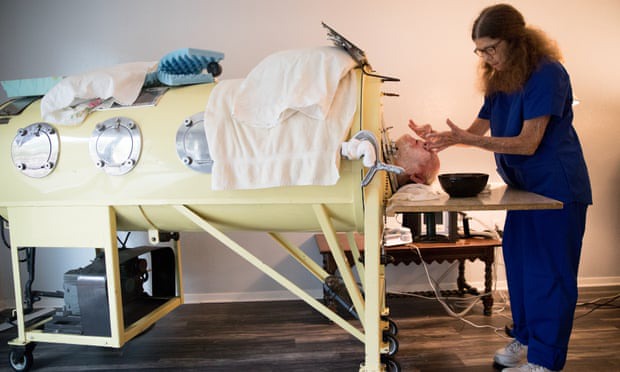 Paul Richard Alexander (born 1946) is a lawyer, writer and paralytic polio survivor. He is popularly known as one of the last people living in an iron lung after he contracted polio in 1952 at the age of six.

It all happened one day in July, in a quiet suburb in Dallas US. Paul was six years old and while playing outside in the summer rain. He started not to feel well - his neck hurt, his head pounded. He left his muddy shoes in the yard, and walked barefoot into the kitchen. When his mom looked up at his feverish face, she gasped. She made him go out and grab his shoes, then ordered him to bed.

Paul spent the first day in his parents’ bed, filling coloring books. But even as his fever soared and his limbs ached, the family doctor advised his parents not to take him to hospital. It was clear that he had polio, but there were just too many patients there, the doctor said. Paul had a better chance of recovering at home.

The boy’s condition worsened over the next few days. Five days after he had walked into the kitchen barefoot, Paul could no longer hold a crayon, speak, swallow or cough. He was rushed to Parkland hospital. Though the staff were well trained and there was a dedicated polio ward, the hospital was overwhelmed. There were sick children everywhere, and nowhere to treat them all. Paul’s mother held him in her arms and waited.

When the boy was finally seen by a doctor, his mother was told that there was nothing to be done for him. Paul was left on a gurney in a hallway, barely breathing. He would have died had another doctor not decided to examine him again. This second doctor picked him up, ran with him to the operating theatre and performed an emergency tracheotomy to suction out the congestion in his lungs that his paralyzed body couldn’t shift.

Paul woke up three days later. His body was encased in a machine that wheezed and sighed. He couldn’t speak. He couldn’t move. He couldn’t cough. He couldn’t see through the fogged windows of a vinyl hood that kept the air around his head moist and the mucus in his lungs loose. He thought he was dead.

When the window was eventually removed, all he could see were the heads of other children, their bodies encased in metal canisters, nurses in starched white uniforms and caps floating between them. “As far as you can see, rows and rows of iron lungs. Full of children,” he recalls recently. 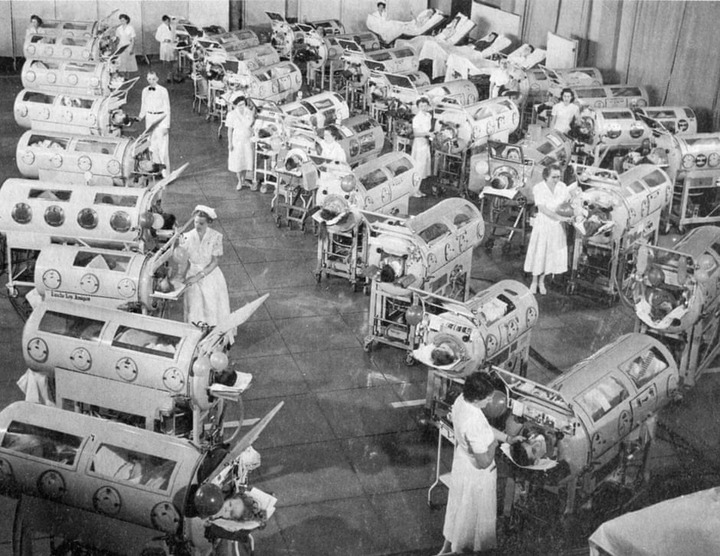 poliomyelitis /polio kills by suffocation – not by damaging the lungs, as Covid-19 does, but by attacking motor neurons in the spinal cord, weakening or severing communication between the central nervous system and the muscles. The ensuing paralysis means that the muscles that make it possible to breathe no longer work.

Beginning in 1954, with help from the March of Dimes and a Physical Therapist named Mrs. Sullivan, Alexander taught himself voluntary breathing which allowed him to leave the iron lung for gradually increasing periods of time. Alexander was one of Dallas independent School District's first homeschooled students. He learned to memorize instead of taking notes. At 21, he graduated second in his class from W.W. Samuell High in 1967 becoming the first person to graduate from a Dallas high school without physically attending a class.

Amazingly, a scholarship got him into Southern Methodist University. Then later got transferred to University of Texas at Austin where he got his bachelor's degree in 1978, then his J.D.(law) degree in 1984. He got a job teaching legal terminology to court stenographers at an Austin trade school before taking his oath as a lawyer in 1986. 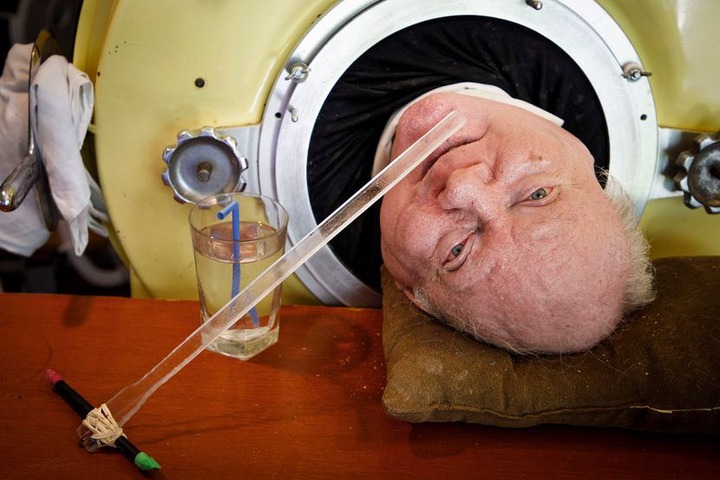 Like polio, Covid-19 can be transmitted by silent carriers who don’t know they have it. Like polio, it has put normal life on hold. And just as with polio, we are pinning our hopes on a vaccine. There is even talk of bringing back the iron lung – a UK-based initiative is trying to bring a new negative-pressure ventilator called Exovent to hospitals for Covid-19 patients. Unlike positive-pressure ventilators, this smaller iron lung would fit over the patient’s chest, allowing them to remain conscious, speak, eat and take medication orally as a machine breathes for them.

“It’s exactly the way it was, it’s almost freaky to me,” Paul said of the parallels between polio and Covid-19. “It scares me.”

Obado Attends a Send Off Event, Mourns Over Sudden Death of Cooughan Ochieng'

Sweden Announces Scholarship Opportunities For Kenyans - How to Apply

Ugly Scene as Man Forcefully Chew a University Girl, Leaving Her Lying in The bush in Nairobi County