By Plezdent (self meida writer) | 25 days

Bhang famously refered to as 'weed' or 'shada' by most users is the third most abused drug in Kenya if you were to rank it.Bhang which was intially associated to Rastafarians has become a new norm to people. 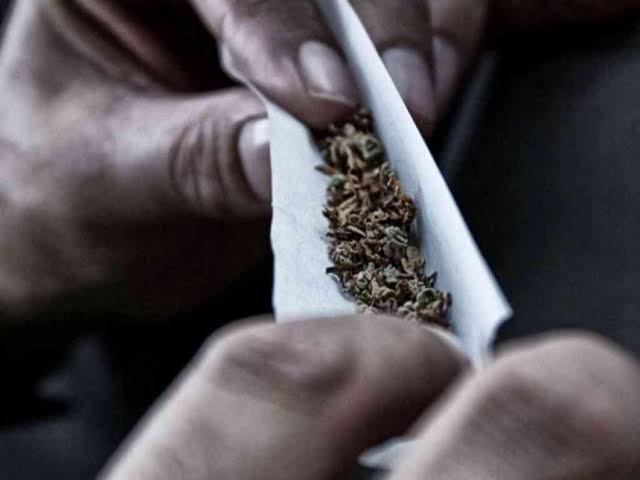 Bhang which is currently illegal in Kenya and anyone found in possession of it faces upto eight years imprisonment formerly 15 years imprisonment.Its legalisation in the country has been pioneered by some government leaders like the late Kibra mp Ken Okoth and Narok governor and Mike sonko.

The banning of weed however is not something new ,as it dates back to colonial period in Kenya as follows.

During the British colonial East Africa protectorate under the opium ordinance, effective 1 January 1914 and it's still holds upto date when it was first banned.

Bhang according to a 2012 study by NACADA proved it's consumption was high among men,the unemployed and those living in developed areas,although consumption in rural areas is increasing.

Bhang has been legalised in some African countries like Lesotho, Zimbabwe and South Africa.