By MaclayN (self media writer) | 26 days ago

Tubercosis is an infectious airborne disease caused by the mycobacterium tuberculosis which mainly affects the lungs and also causes an airway inflammation,which in turn causes an airway obstruction making the airways smaller. 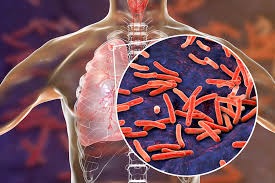 The infection destroys lung tissue and when the person coughs or sneezes,the disease's droplets are spread by air to another person.

A person is at a high risk of contracting tuberculosis if

*They are in prolonged close contact with an infected person.

*Taking treatments that weaken the immune system such as chemotherapy.

*The person has other autoimmune diseases such as diabetes.

*They are elderly or very young as they are more susceptible than young,healthy adults.

*Adoption of a poor lifestyle

There are several types of tuberculosis such as

1.Active TB disease which is a type of tuberculosis infection whereby the TB bacteria are rapidly multiplying in the body.

2.Miliary TB which is a type of tuberculosis whereby the bacteria find their way into the blood stream.

3.Latent TB infection whereby the TB bacteria are present in the body but aren't making the person sick.

The stages by which tuberculosis progresses are the

1.Initial macrophage response stage or stage one is the initial phase that is the inhalation of the bacteria.

2.The growth stage or stage 2 of a tuberculosis infection the bacteria start reproducing exponentially.

3.The immune control stage or stage 3,the body brings in more immune cells to try and bring the infection under control.

4.The lung cavitation stage or stage 4 of a tuberculosis infection is whereby the bacteria become reactivated which then reproduce quickly and form a cavity in the tissues whereby the body's immune system can't reach them.

Tuberculosis is a serious disease and one should seek medical help immediately if they suspect they might have the disease.Research has shown that even after successful treatment the disease can cause large holes in the lungs called cavities and a widening of the airways called bronchiectasis. 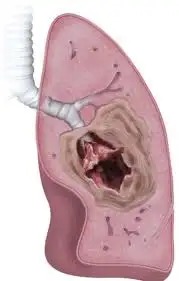 Taking all medicines as prescribed,washing hands after coughing or sneezing,keeping all the doctors appointments,avoiding overly crowded areas,using a fan or opening windows for proper ventilation are some of the ways one can avoid contracting the disease. 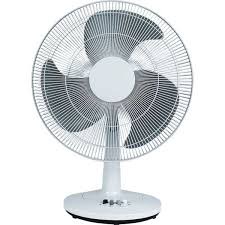 Why that itchy, red, patchy skin could be some of the symptoms of an Eczema infection.