The Countries With The Highest Rate Of HIV

By BreakingNews.com (self media writer) | 18 days ago

The human immune virus is not a novel virus; it has been in every country for a long time. It is not an immediate killer virus because it can be treated but not entirely healed.

So many people have died as a result of the virus in various places. We'll learn today that some countries have a higher rate of HIV sufferers than others. 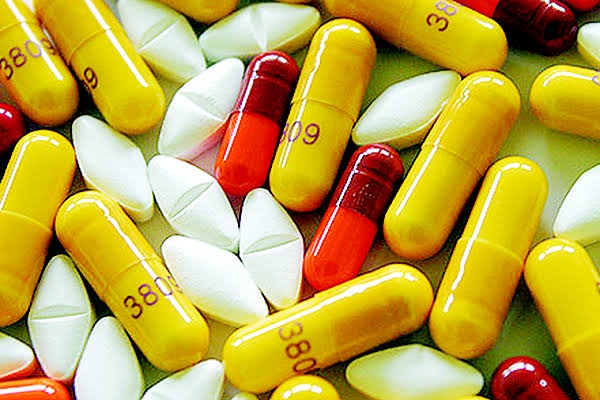 Sub-Saharan Africa has the highest rate of HIV cases of any region on the planet. The countries with the most cases include Eswatini, Botswana, and Lesotho. It was so high in Eswatini that it reached 27% of the population at one point.

In places like Zimbabwe, the rate has steadily decreased over time. To tackle this illness, we must continue to provide health services and educate residents on how to avoid and manage it. If you come into touch with contaminated blood, milk, or intercourse fluid, you are infected with the human immunodeficiency virus (HIV). The fluid then kills your immune system, leaving you prone to diseases and infections. 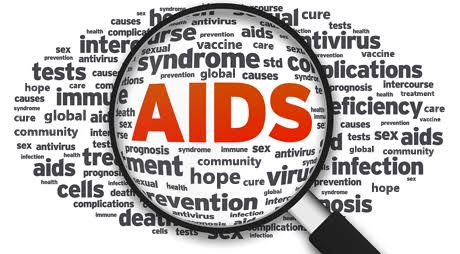 Despite the fact that the number of HIV diagnoses continues to rise on a daily basis, the number of HIV-related deaths has decreased dramatically. This is due to the development of antiretroviral medications, which help to manage the situation.

Although this treatment is still available, only a small percentage of the population has access to it, and the cost of the drug is another issue that influences how easily people may obtain it. If we are truly serious about saving human lives, I believe the government can make these drugs cheaper. Let's have a look at the countries with the highest HIV infection rates in the globe.

Namibia is ranked seventh with a percentage of 11.5%.

Since the beginning of the epidemic, over 38 million individuals have been diagnosed with HIV, and tens of millions have died of AIDS-related causes.

Many people living with HIV or at risk of contracting the virus lack access to prevention, treatment, and care, and there is currently no cure.

The number of persons newly infected with HIV, particularly children, has decreased over time, as has the number of AIDS-related deaths, with the number of people with HIV undergoing treatment increasing to 25.4 million in 2019.

Despite this, HIV control efforts continue to be complicated by unsolved issues. 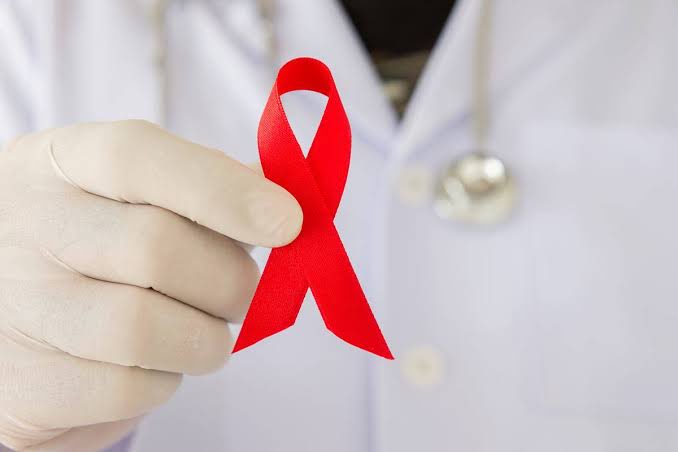 Furthermore, as COVID-19 spreads around the world, its negative consequences on HIV/AIDS response in low- and middle-income countries have already been observed, including disruptions in access to antiretroviral drugs and preventive programs.

5 While the full impact of COVID-19 on HIV services and progress has yet to be determined, it is expected that such disruptions will result in a significant increase in HIV-related mortality. 6

HIV continues to be a primary cause of death worldwide, particularly among women of reproductive age.

9 AIDS-related mortality, on the other hand, have decreased as antiretroviral treatment (ART) has been scaled up.