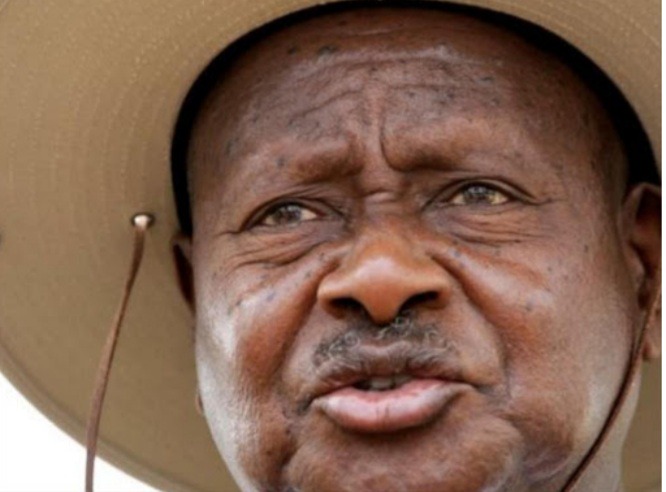 Uganda announced on Tuesday that it had detected cases of the Omicron Covid-19 variant in travelers entering the country, the first infections to be reported in East Africa.

The cases were detected in people tested at Entebbe International Airport who came from five different countries, Ugandan medical authorities said in a statement.

Five were from Nigeria, two from South Africa - where the variant was first reported - and two from the United Arab Emirates.

The rest had come from the Netherlands and the neighboring Democratic Republic of the Congo.

Two weeks after being first identified in South Africa, Omicron has now been found in around 40 countries around the world.

The heavily mutated variant has heightened fears of another deadly wave of infections and signaled that the nearly two-year battle against the pandemic is not over.

Uganda has been spared the worst of the pandemic after imposing some of the first and most stringent containment measures on the continent.

The East African country has recorded a total of 127,708 infections, including 3,258 fatalities, according to the health ministry.

But, as in other countries in the region, inoculation has been slow in part due to reluctance surrounding vaccines and lack of access to vaccines.