'It's Really Painful,' My Son Suffered for 22 year from Autism, Blackout and Blindness, Lady Narrates

By MariMsooh (self meida writer) | 25 days 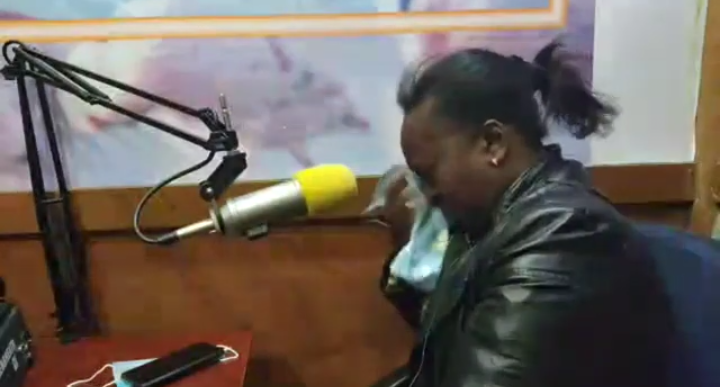 Caroline was born and raised in Muran'ga, she is from a family of ten children. She was unable to join high school studies because of her background problems.

Later she went to Nairobi and worked as a house girl but she only stayed for three months because she was not paid any cent. She went to help her sister in a hotel. When she was 18-years-old, she got married and they were blessed with a child.

When her son was two and a half years, he got sick one night and he was taken to the hospital where he was found having pneumonia. He had four injections at that age. But after one month, Antony eyes started changing and stopped talking which was abnormal for him.

She took a step to take her son to Kenyatta National Hospital(KNH ) where the doctors found that the injections had affected him. She went back to that private hospital to collect the data that her child was treated with and she was not given. She started the medication at KNH.

She went to different hospitals but her child did not change. One day she prayed to God and the boy started walking and thanked God. Her husband did not bother to help her and he told her that there is a place where children are thrown away and forgets about them. She felt much pain and wondered how can a father say such words.

She decided to walk away and went back home where she asked her mother to be taking care of her child and go to hustle in Kakuzi tea factory so that she could find money for more medication. “May God continue blessing my mother and live for long,” she prayed.

After one year she took her boy to a school of children with disability and stayed with him for three months and left him there. She then worked as a house girl in her friend’s house where she was taking care of her father. After she completed her work early she used to go to sell vegetables for herself to be able to raise more money. 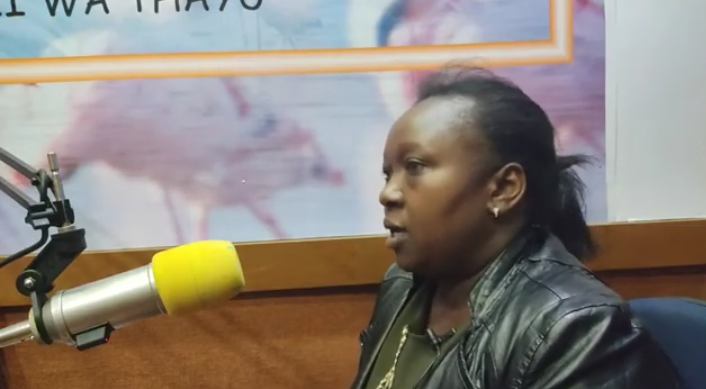 She went to fetch her son after the first term was over and stayed at the home of the woman who had employed her. But the woman started abusing them and she stepped out and found a job from a pastor and she was selling friuts. She moved to a house which she was able to pay and the pastor wished her all the best.

In 2006, she got married and she had her own job. Her husband accepted her and her child. His parents were happy to heard from their son that he would treat the boy as his. The second term was over and she took her son with her.

When Carol was together with her husband, he started small rejection where he started beating up the boy because he could not eat some food. Her son was suffering from autism.

One evening she was taken to deliver a child and when they were in the hospital, she asked him to go back home to cook for her son but he did not go and the neighbors were the one who took care of him.

When she was discharged from the hospital, he told her not to cook his food for she will pour the baby’s milk in his food. Hatred began from there. He even taught the young child at an age of ten months to beat up Antony some strokes

They had to break up and the man called her and told her painful things that she should stay with her son and be her husband because she loves him so much. “I forgive him and what he did to me it will be avenged for me,” she said. Her family abandoned her after she gave birth to Antony.

Her son is 22 years-old and they live in a squeezed house three of them. The challenges that she have for now is food and a big house. When she was concluding, she gave out her number for those who would want to help her. She will be invited again in the media next week.

We wish Carol and her two children good life and God will shower them with blessings.