The ministry of health has called upon kenyans to make sure they stay vigilant after reports emerged that a dangerous infection is currently taking over different countries in the United States of America along with its neighboring countries. 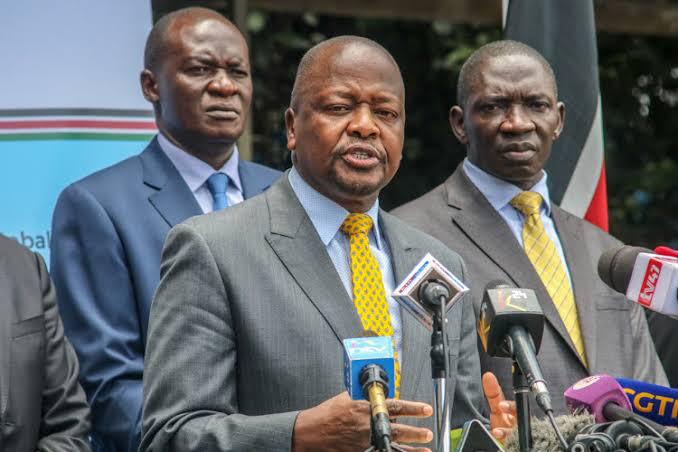 According to the reports given by a reliable source of information, it has been revealed that the disease or rather Monkey Pox which is currently spreading in different countries in the western World has already claimed several lives days after being reported.

Addressing this issue, the ministry of health has revealed that the government has already put in several measures to make sure that the disease does not get into the country due to the fact that Alot of people have already been infected in the past few days.

In a news report that has been shared by a reliable source of information, it has been several borders have since been closed.

While reacting to this incident, kenyans who took to their different social media accounts to express their opinions and suggestions on the matter have called upon the government to consider closing all airports in order to prevent the alleged disease from getting into the country.

According to the reports given by most Kenyans, they claimed that it was so unfortunate that the government often waits until its too late to take any action and for this reason, kenyans have called upon the government to consider looking into this case before it gets out of hand. 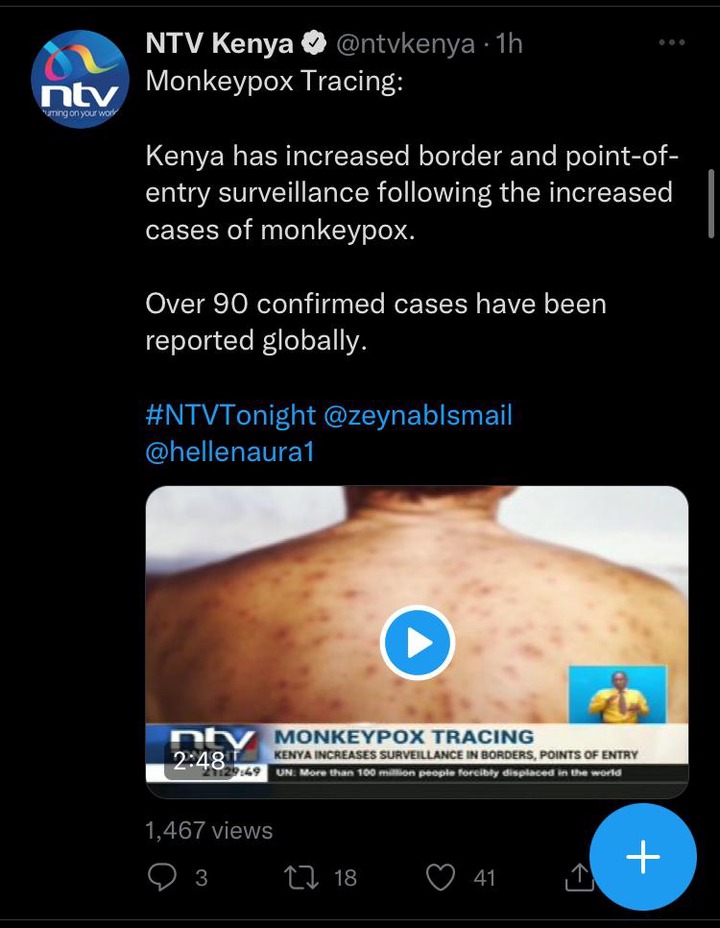