By Cpatterson (self media writer) | 2 months ago 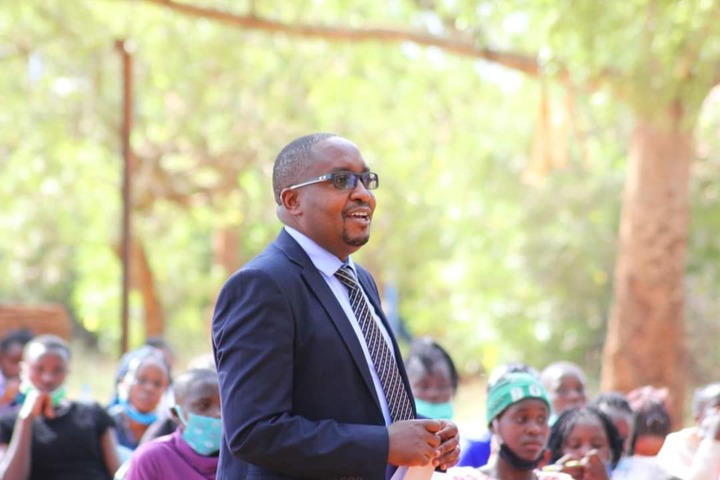 Machakos CRC for health Ancent Kituku has been accused of engaging in politics instead of focusing on his job.

Speaking in Kwa Kathule Muli asked Kituku to concentrate on his work in ensuring satisfactory healthcare to Machakos residents.

"I'm asking you all as leaders to work for our people well, lets be honest the health sector in Machakos is terrible just as mca Kaloki said, when you go to Kangundo you are told there are no drugs. The minister appointed is only concentrating on funeral politics," said Muli.

He noted that most hospitals in Machakos patients are being referred to other hospitals yet there is no money.

"There are no drugs in our hospitals and other services are inaccessible, patients are being referred," he said.

The same sentiments were shared by Kangundo west ward mca Ikusya Kaloki who disclosed that he has received numerous calls about people being denied service in government hospitals.

Ikusya noted that at times it has taken his intervention for some people to be attended to in these hospitals.

"Let's not say we are fighting the government when some things are not going well. I have had to make several calls to some hospitals so that people can be attended to after being turned away," he said.

The two leaders spoke during a burial function at Kwamathathi.