9 Types Of Drugs That Can Cause Memory Loss When Taken Excessively.

By Melkynews (self media writer) | 5 days ago 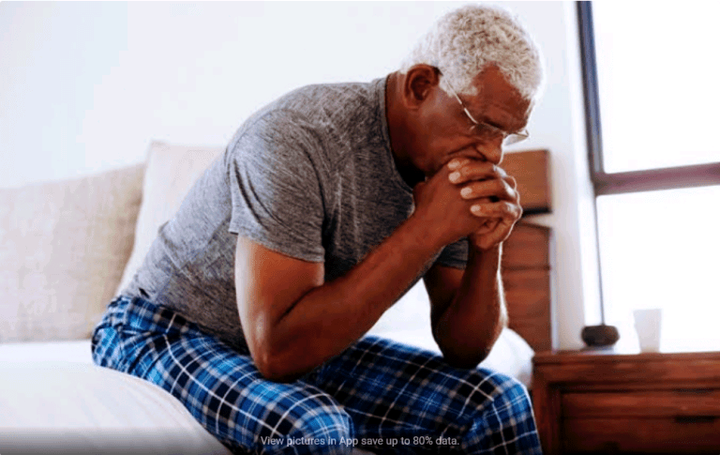 Medication has the potential to affect your memory. This could be as a result of a particular drug or a drug's interaction with another. Always check your doctor before discontinuing any medication.

In this post, I'll discuss medicines that, if taken in excess, can induce memory loss. As a result, you'll need to see whether there are any other drugs or treatments that could be utilized instead. 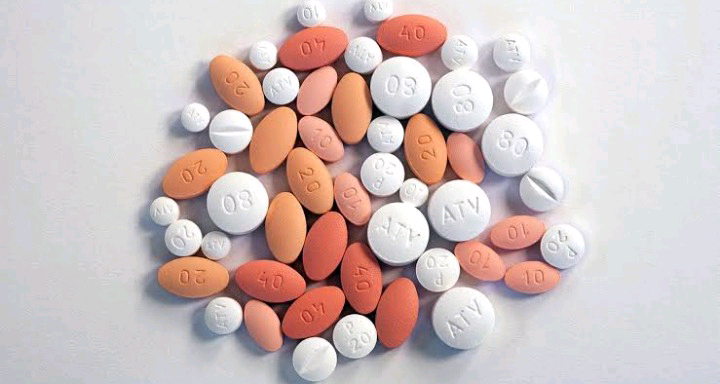 High cholesterol levels can cause the arteries in the body to harden, raising the risk of heart disease. To avoid this, people use cholesterol-lowering medicines (statins).

While statins reduce dangerous cholesterol levels in the blood, they can also reduce amounts in the brain, which are necessary for nerve cell connections to form.

People with persistent headaches and backaches, patients recovering from surgery or enduring severe pain linked with cancer, and adults and children who have been gravely injured in falls, traffic accidents, or other tragedies can all benefit from narcotics.

Narcotic medications can affect memory because they inhibit pain signals by modifying chemical messengers in the brain.

They have repercussions, affecting both long and short-term memory. This could be the situation if you suffer from rheumatoid arthritis or Crohn's disease.

These are drugs that are used to treat anxiety symptoms such as agitation, delirium, and muscle spasms. They're sometimes prescribed for depression and insomnia. 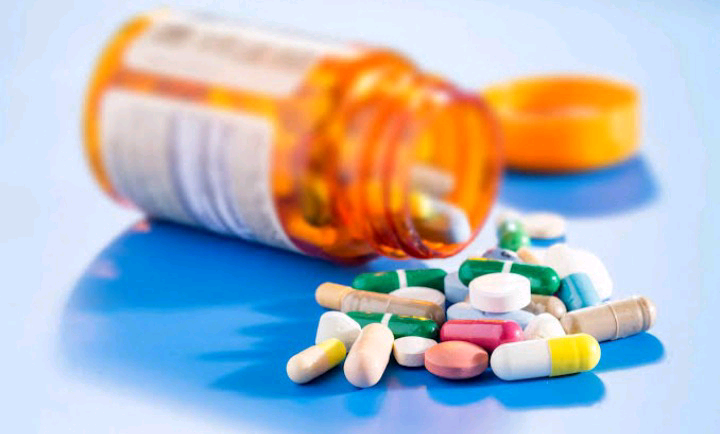 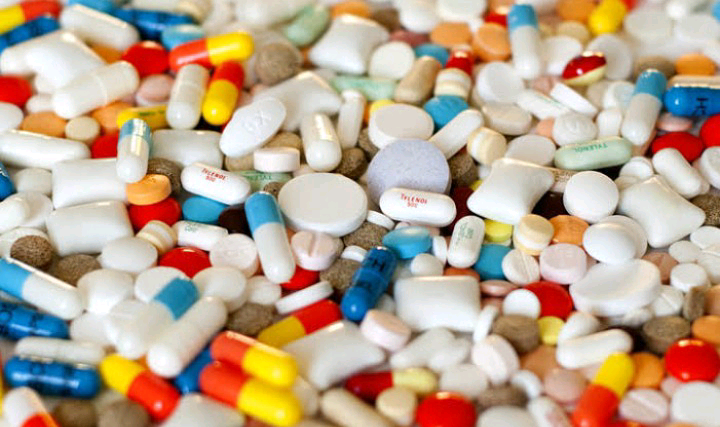 These medications are commonly used to prevent strokes, but they can also be used to treat nerve pain, bipolar illness, and mood disorders.

They work by decreasing the central nervous system's seizure-inducing impulses. However, they do reduce memory-related signals which may lead to abnormal memory functioning.

Around 35% of those who take tricyclic antidepressants report they have memory problems, and 54% say they have difficulty concentrating. This is because the drugs stop serotonin, a chemical messenger in the brain, from working properly. 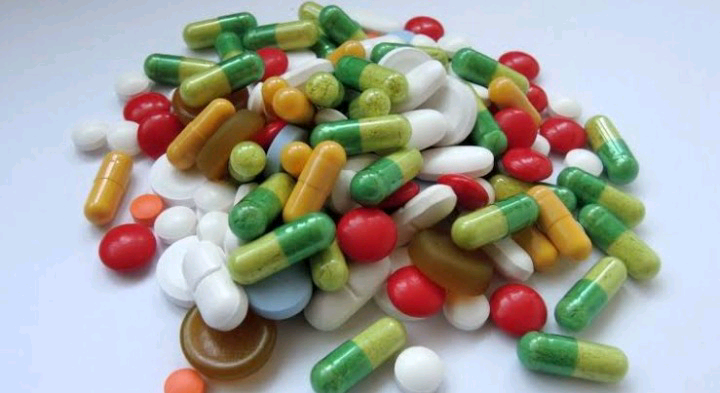 Sleeping drugs work by making you feel tired and relaxed, which helps you sleep. Side effects are possible with sleep aids, including natural ones like melatonin.

Nonbenzodiazepine sedative-hypnotics are similar to antianxiety drugs in terms of how they affect chemical messengers in the brain.

Sleeping pills can be addicting and cause forgetfulness, so if your memory problems are growing worse, talk to your doctor about gradually reducing your dose or get another medication to improve your memory.

Beta-blockers are routinely prescribed to persons with high blood pressure to help them lower their heart rate and blood pressure. Side effects include chest pains, abnormal heart rhythms, headaches, and some types of glaucoma. Because they hinder chemical messengers like norepinephrine and epinephrine from reaching the brain, they have this effect.

Anticholinergic drugs are used to treat incontinence. They prevent involuntary contractions of the muscles involved in urinating. Because acetylcholine is such an important chemical for memory processing, it can be blocked, causing memory loss.

Drugs that help with fine motor control by activating dopamine signaling pathways, a brain messenger. Confusion, memory loss, delusions, and drowsiness are all side effects of dopamine agonists, which are used to treat Parkinson's disease. These medications are sometimes provided to people who suffer from restless legs syndrome.