There is need to regulate use of Bhang

By Lenoxviews (self meida writer) | 28 days 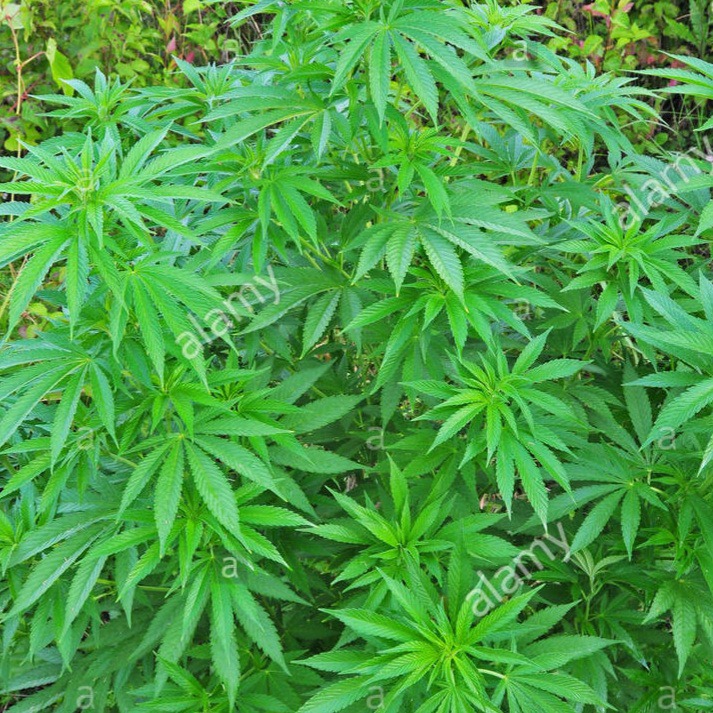 The trade in Canabis sativa, as it is scientifically called, is big business. It has returns running in millions.Those involved are big cats.The ordinary people are mere conduits. Government vehicles(GK) and high end vehicles have been used in the trafficking of the commodity .A number of times,these vehicles have been impounded. It's eventually not disclosed to the public, who the owners of these vehicle are.The impounding of the bang cache and the vehiclea, is usually the last we get to hear of these cases.

Bang is grown locally and also comes from the neighbouring Countries of Uganda and Tanzania. How is bang transported from these sources to Naitobi, over 600 Km away! This tells you that the trade is well organized. It is also an indicator that the ban on illicit bang trade has not succeeded. It probably has only had the scare effect.

Like most plants, Canabis sativa has several beneficial uses. It contains a group of chemicals called cannabinoids, which have several beneficial uses. Instead of banning the plant, we shd do research and find out how it can be processed for safe use.The chemicals are for instance, used to releave by those having excruciating pain, to get relief. In some European Countries,notably the Netherlands, bang is not a banned plant. Its controlled and officially sold in special shops called 'Coffee shops'. So if you go to the the Netherkands and see a Coffee shop, it's not for your usual beverage. It's for bang. Studies show that the level of use in that Counyry, is actually low. This proves that banks do not necessarily result into low our stoppage of use.

The problem of bang is similar to the use of another plant dcientifically called prosopis or Mathenge, found in Tana River County and parts of North Eastern provinces.The plant has been able to control land degradation or desertification, in those areas successfully. But some time back, locals started uprooting it because it was harming their livestock.The plant is very good for charcoal and protecting the soil from erosion.

I have illustrate the prosopis case, to demonstrate that plants do have many uses or are indeed multipurpose. It's not a wise strategy to destroy them, simply because one use is either negative or considered so.This eliminates the many other useful uses, which are not negative. Somebody will one day, come and exploit the plant and sell to us the products!

So shoud we legalize bang? The answer is a yes. But legalization has a different meaning from what the ordinary citizen would think. It simply means passing a law on it. The law can allow, ban or regulate.What is desirable is a regulation. Bang should be regulated.The same applies to Changaa and Buzzah brewed locally.

The regulation of these products and plants, will also give back revenues,.besides limiting the harm currently causes to the users. Cigarettes smoking is not banned, and yet it also contain nicotine, which can be classified as a drug.Why is cigarette smoking not banned?

We can not breathe hot and cold. Let's regulate all products and substances, that are used by ourpeople, instead of banning them.

Content created and supplied by: Lenoxviews (via Opera News )

Opinion: Best Places To Visit In Nairobi With KSH 200 Only In Your Pocket

Zuchu Buys a Brand New Car For Her Mother. (Photos)

Kenyans React as Father Reveals Where his 7-Year-Old Son Learnt Driving, What he Plans to Do For Him