Revealed: Why 65 Kenyans Contracted HIV Despite Being On Prep Medication

Just four years after Kenya became the first African country to roll out the public use of pre-exposure prophylaxis against HIV/AIDS, 65 individuals have been reported to have tested positive despite being on the preventative drugs. 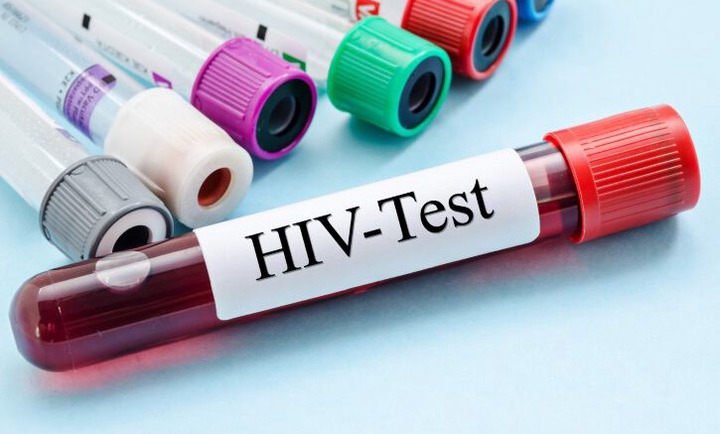 The Ministry of Health announced the unexpected outcome with a charity organization called Nam-Aidsmap indicating the outcome could have been brought about by poor drug adherence.

However, authors who presented the findings at the International Aids Society Conference found out that a majority of the infected individuals had HIV that was resistant to the drugs.

According to the Star publication, the resistance was brought about by mutation which is a scientific phenomenon where organisms undergo random changes in their genome.

"The authors said most of the people who turned positive had drug resistance mutations to the Prep drugs Emtricitabine and Tenofovir," notes the Star.

It has also been revealed that the negative outcomes have been found in other African countries such as South Africa, Zimbabwe and Swaziland.

Prep medications had been touted as 100% effective in preventing HIV infections to high risk persons such as the gay community and commercial sex workers.

Content created and supplied by: Courson254 (via Opera News )

Man Dumped By His Girlfriend One Month Later After Donating Kidney To His Mother-in-law.