By Rey_Starborn (self meida writer) | 1 months

In the long end, the person is prone to life threatening diseases such as TB among others.

But knowing you r HIV status can be a big step towards your future life. Whether found positive or negative.

Very few people will come up to the public to reveal their status. Being tested positive for the virus as a celebrity is nearly impossible to let the world know but some have shown courage and announced their status to the public.

Below are celebrities that confessed being HIV positive, 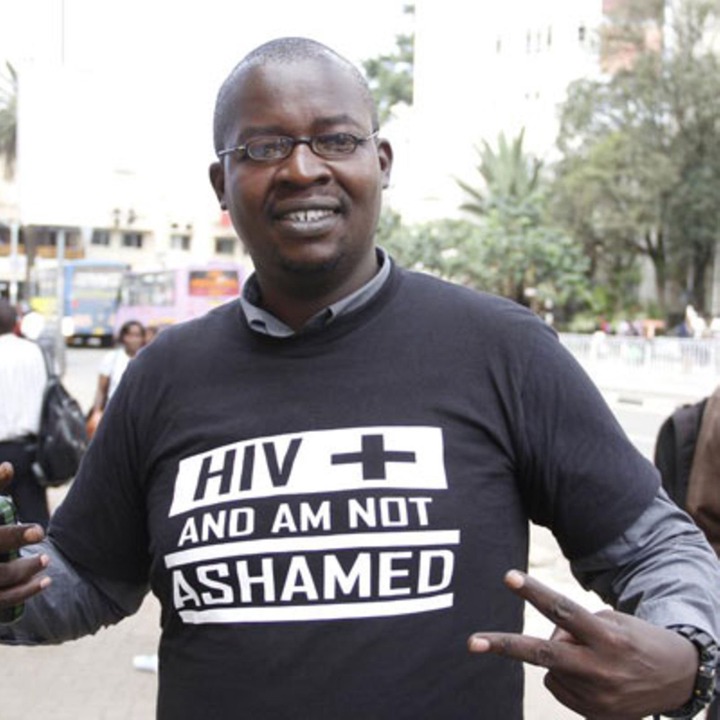 2010 after ailing for long, Amouk went to test for HIV and shocking enough, he was positive.

In 2012, after two years of denial, Amouk came to accept his status and made it public. 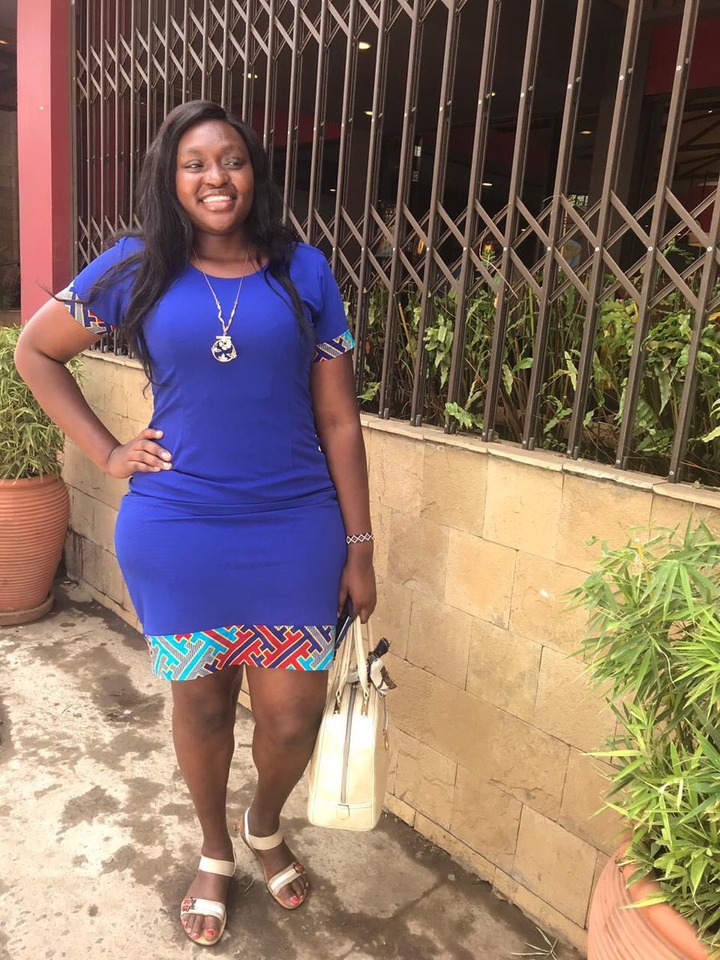 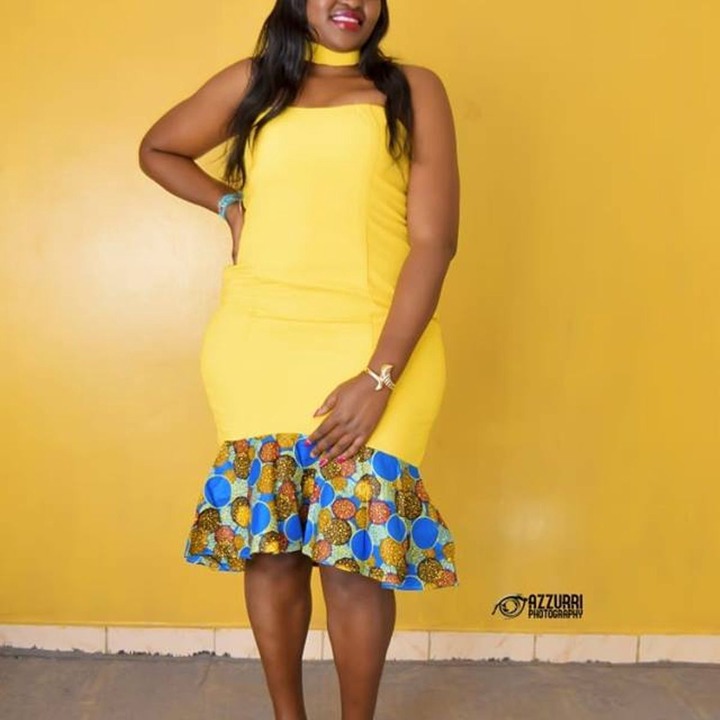 Doreen Moraa, 24, has given a powerful testimony of her life, living with HIV since birth. Moraa was born to discordant parents- one of her parents was HIV positive while the other was negative and the young woman has lived with HIV and AIDS all her life. At some point in her life, she fell critically ill and was taken to the ICU. It was after treatment that doctors realized that she had AIDS.

She began her journey with ARV’s and acceptance and has led a healthy life since. “Dear HIV You are the guest in my body and I am the host.We both need to make it out alive so I will take my ARVs to suppress you in my blood and live a positive life,Be nice I will take Care of you PS:I am greater than you Your Host, Doreen Moraa Moracha 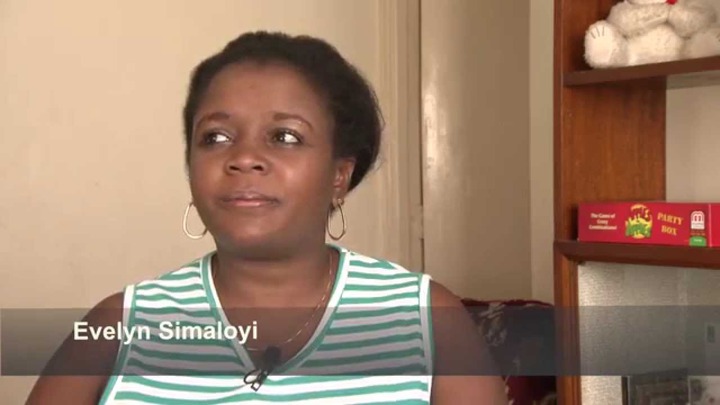 She was infected in 1999 by her friend’s ex-boyfriend. Surprising the man never confessed to her he was positive. 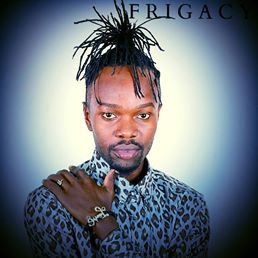 He confessed that he was HIV positive and also gay. Frigacy is one of the first upcoming and growing artistes in Kenya 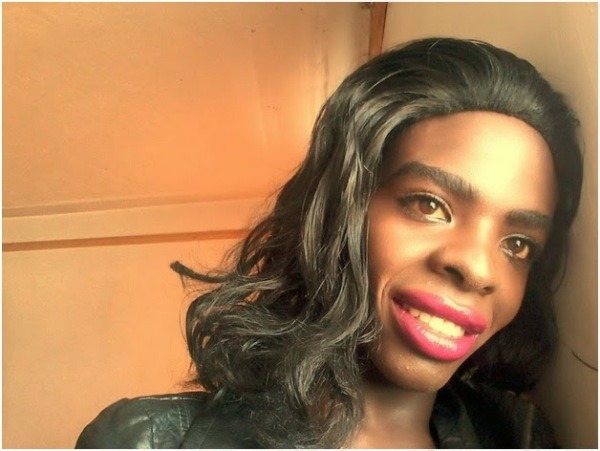 Joji Biro is a homosexual gospel artist, who declared his relationship status and also confessed to have been HIV positive. Being a homosexual entails being attracted to people of their own sex, so for Joji, he is alleged to be seeing men. He later opened up saying he had gone through depression after his choice of relationship.

Always do your best to live a healthy lifestyle to protect yourself from all sort of diseases.

The Sad Story Of Dark Knight Actor, The Price He Had To Pay For The Film And What Happened To Him

Is God against Magic and Witchcraft? 2 Kings 17:17

Careers that majorly rely on talents and God given abilities.

CS Peter Munya Breaks Silence After Being Heckled, Reveals Those Behind The Incident