By JobWon (self media writer) | 8 months ago

Tea is consumed especially in the morning. A cup or two of warm green tea can keep you more alert and in a better mood than black tea. It can be taken as a refreshing and relaxing drink. Three to four cups a day is usually recommended by health authorities. Drinking Chinese green tea regularly can prevent certain cancer risks, high blood pressure, headache, diabetes mellitus, and sleeping disorders. The anti-oxidant contents of green tea are flavonoids and catechins, that helps destroy diseases and germs in the body.

Camellia green tea has its origin in Shang Dynasty China. The Emperor Shennong 2737 BC was the father and founder of tea drinking. Being a reputed physician and scientist, he had decree that all his subjects boil their drinking water before drinking. As a practical example of subjecting himself to such a law, he was boiling his water when the Camellia tea leaf fell into the boiling pot. The gradual change in the color of the brew immediately arrested his attention, and with caution test the new product. It agreed with his emotion, mood, and feeling. Thus, the birth and drinking of tea beverages are born. 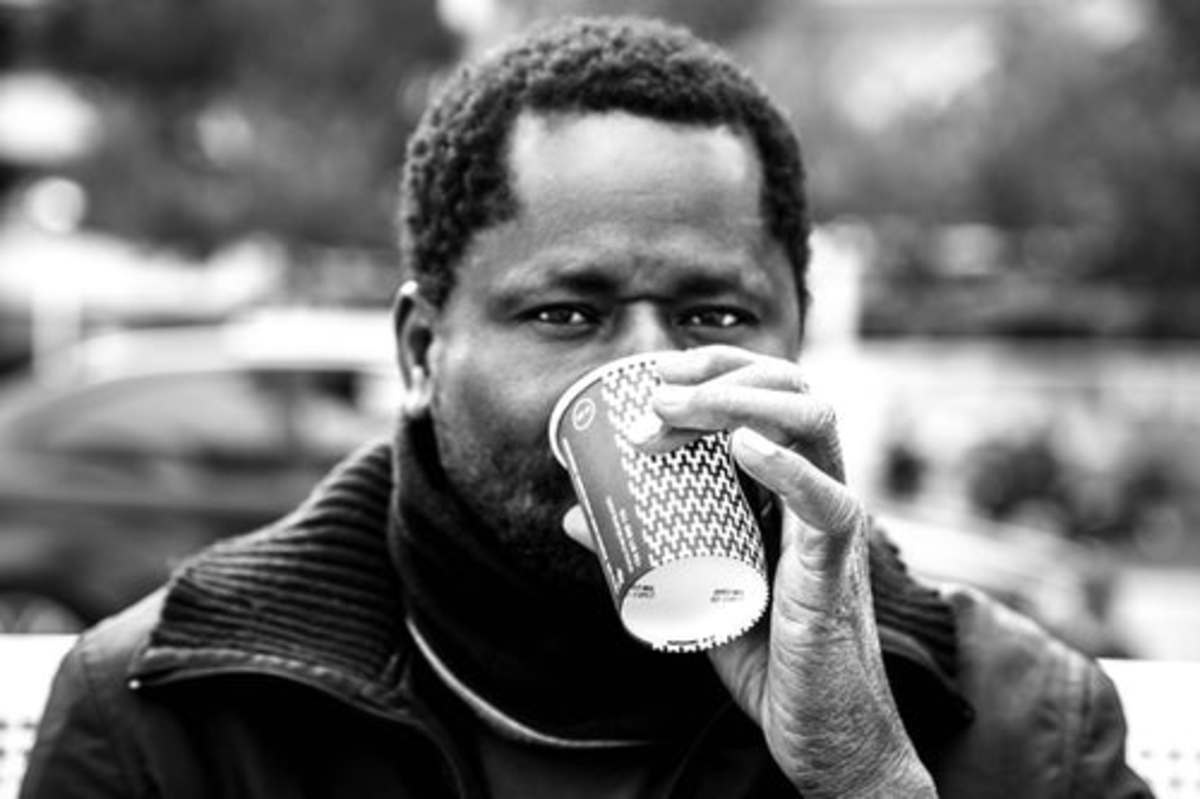 Green tea can be flavored with lime or lemon and drink. It has many health benefits to offer. It will be good to pinpoint some of the benefits. These can range from mental health to cardiovascular diseases (CVD), and cancer prevention.

Green tea offers protection Against Alzheimer and Parkinson, which are brain degenerative diseases. The bio-active medicinal compound in the tea provides this protective feature. The second is that green tea enhanced memory function, like mild dementia and mild cognitive impairment. Japanese matcha tea especially offers this experience. The I-theanine, in the tea, is the factor that enhanced the memory. Thirdly, green tea has a calm and sorting effect on the mind. The production of alpha brain waves and dopamine is made possible by the amino acid L-Theanine in the tea. Fourth, green tea is linked to improved cognitive performance. The essential element responsible for this is the Theanine in the tea. In a research carried out in 2013 by Einother and Martens, and published in the American Journal of Clinical Nutrition, "The Acute effects of tea consumption on attention mood," it was noted that caffeine and theanine are the two active ingredients.

The existence of bioactive compounds in green tea tends to improved bodily health. These bio-active elements the flavonoids and the catechins are the very powerful antioxidants that destroy the free radicals in the body. It also protects body cells and molecules, kills disease and delays the onset of aging. This is all the more reason why you should drink a cup of green tea daily. Another compound Epigallocatechin-3-Gallate (EGCG) in the tea heals disease in the body and has preventive effects on cancer cells. When the free radicals run loose, they cause the growth of cancer. Green tea prevents this.

Cardiovascular Diseases is one of the many illness green tea battled. It includes stroke and heart disease and is one of the biggest killer diseases in the world. Drinking matcha green tea will lower the risks associated with it. The antioxidants in the green tea have a function of protecting the cholesterol and triglycerides from oxidation. This is another longtime goodness that benefits elder persons into old age.

A research was done with some Japanese adults that drink at least six cups of green tea each day. It was observed that the risk to develop type 2 diabetes was 33% lower for these adults who drink the tea, especially women. According to the Journal of Nephrophamarcology, " Diabetic individuals may benefit from kidney protective efficacy of green tea, as well as blood glucose regulatory impacts. Additionally, "green tea may present a nontoxic, effective and inexpensive modality as a supplementary substance in a diabetes patient."

Among the many forms of heart attack and strokes, atherosclerosis is common. It can be defined as the build-up of fat deposits in the arteries. This restricts blood flow. Fatty substances stick to the blood vessels. These build up slowly without your knowledge. Later, they become hardened, hence the alternative name, hardening of the arteries. As the condition continued, the blood vessels will be clogged, and some parts will not receive rich-oxygenated blood. According to studies, a molecule in green tea catechins helps to alleviate and protects against arteriosclerosis.

Drinking Chinese green tea regularly has proven to lower blood pressure. Due to the powerful polyphenols antioxidants in the tea, drinking a maximum of four cups a day delivered such benefits. The polyphenols contained flavonoids and catechins. The most important catechins epigallocatechin-3-gallate, better known as EGCG acts as an anti-agent or antiangiogenic agent in stopping the production and growth of tumors.

In October 2014, "Time Magazine" reported a reduction in systolic blood pressure by 2.6 mmHg “would be expected to reduce stroke risk by 8%, coronary artery disease mortality by 5% and all-cause mortality by 4% at a population level” helping blood vessels to relax, and letting blood flow.

Clinical studies have shown that green tea can help prevent cancer. Due to the polyphenols in the tea, green tea kills cancers cells and also stop the growth in the body. It will be realized that oxidation in the human body is a factor in helping the development and growth of cancers. The green tea has an antioxidant effect. 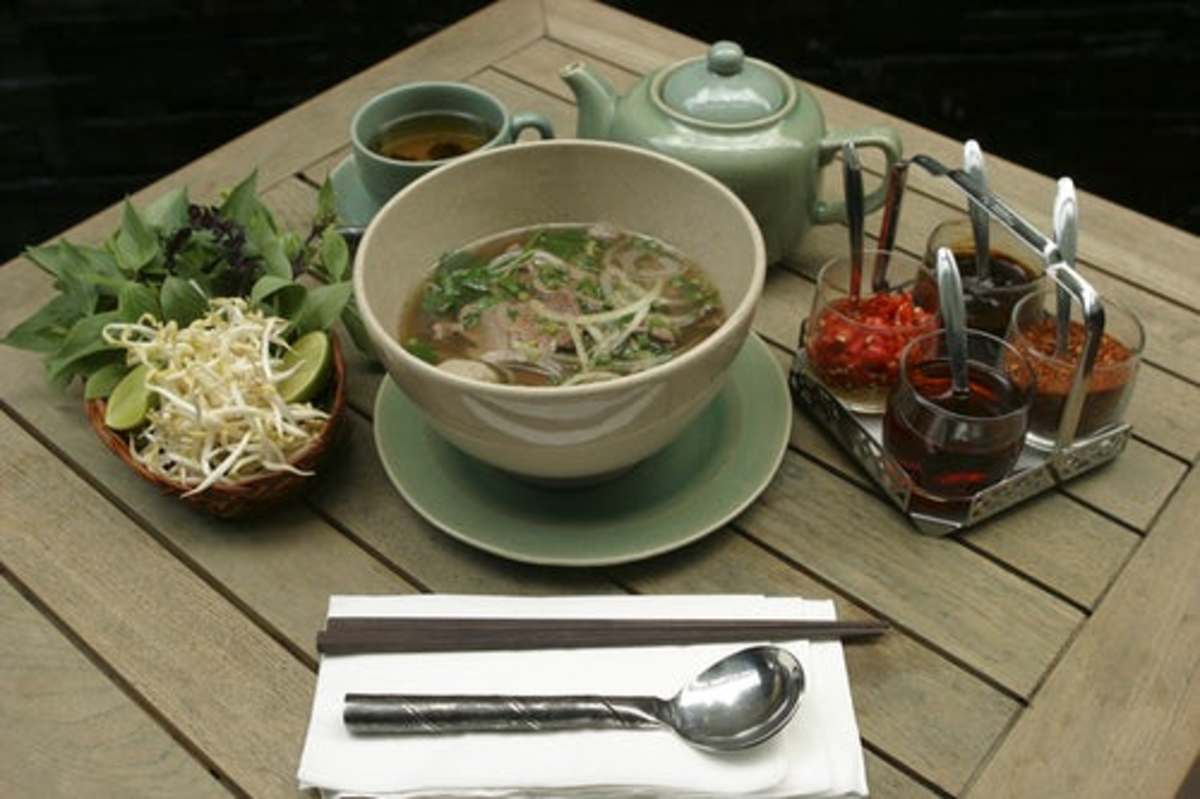 Green tea has many health benefits that are still being researched. It is not a cure-all. Always consult your doctor for health advice. If you are drinking green tea in particular, inform him/her so that prescribed drugs did not clash with the tea. To your good health!