By MRIMPACT (self media writer) | 3 months ago

Life they say is a sum total of all the little everyday decisions that we always make, and if you don't like the way your life is, then do something about your decisions ASAP.

There are always two sides to any given coin, the head or the tail.

And life also has two sides, the good side of life, and the ugly side of it.

It all depends with your mental perspective, whether you are an optimist or a pessimist.

I heard a story of two patients, one was suffering from a terminal brain tumor, and the other one just an ordinary everyday patient, who had been hospitalized for some medical checkup.

They both happened to been on the same general ward, but the cancer patients was placed adjacent to the main hospital window.

Everyday he could be telling the other patient, what was transpiring outside in the big public garden that overlooked the hospital.

This went on for some times until, the brain tumor patient kicked the bucket.

The other patient was so eager to move to the bed near the window, so that he could experience for himself what he used to hear from his deceased friend.

But to his greatest shock there was a big empty wall adjacent to the hospital window.

That was the only view the cancer patient could see all day long, but how did he come up with all the beautiful scenarios to tell his friend?

The other patient wanted to know an answer to this question, so he asked the doctor who usually attended to them.

The doctor answer totally changed his perception about life, he learned that the deceased man had completely lost his vision due to the tumor.

And instead of being bitter about life, he chose to be better.

He didn't want to quack like a buck, but he chose to soar high like an eagle.

The doctor further told our friend that, the deceased was continually in an excruciating pain, and to stop the pain he needed some very expensive painkillers that most of the times he couldn't afford.

That's why most of the time he chose to block the pain away by telling beautiful stories to his ward mate.

Life my friend is all about choices, you can either chose to raise from the ashes like a Phoenix.

Yesterday I managed to heve a wee bit tet-a-tet with a bosom friend, who was full of complains about how his boss is misusing him.

I openly told him that, he should even be greatful that his boss is setting him up for promotion indirectly.

They say when life offers you lemons, stop complaining just use the lemons to make lemonade.

We are living in a generation that like complaining about trivial issues, they'll complain about the weather, their life, their spouses or even their bosses.

What you need to know is that, there is somebody somewhere who is fasting and praying for a spouse that you are bitterly complaining about.

Or even the old car that you keep complaining about, or the job that you always view as a curse. 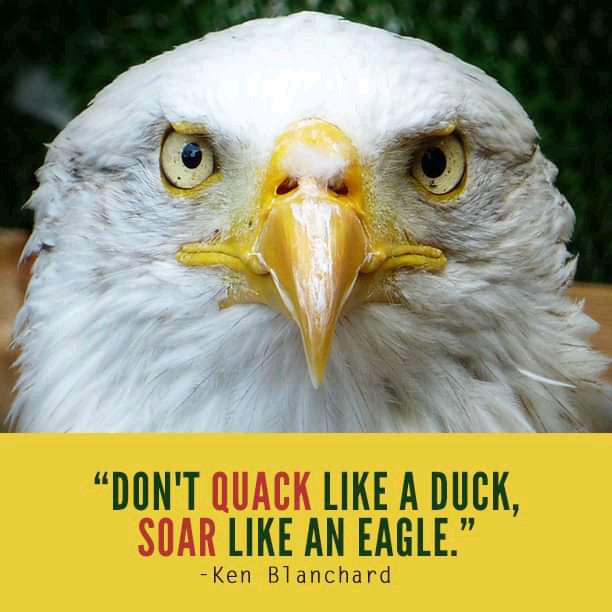 Is DP Ruto's choice of running mate a boost to Raila's presidential ambition?

Current Situation at KICC as Raila, Karua and Uhuru Supporters Throng Venue Ahead of The Big Reveal