First Woman To Be Admitted At Harvard University Medical School

Fe del Mundo was the first woman to be admitted to Harvard University in 1936. 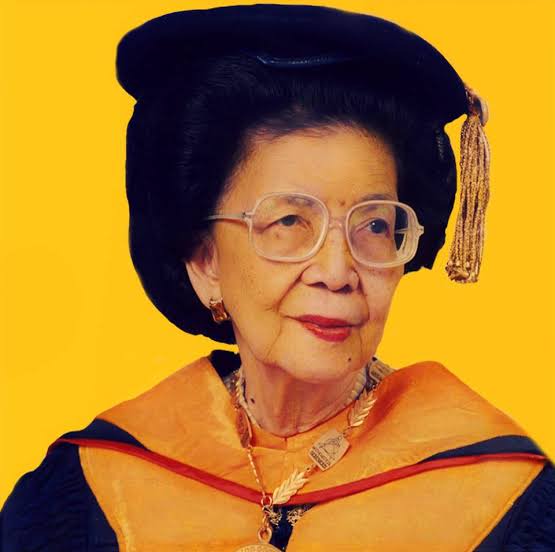 Fe Villanueva del Mundo was a Filipina pediatrician, the founder of the first pediatric hospital in the Philippines.

Del Mundo was born at 120 Cabildo Street in the district of Intramuros, Manila, on November 27, 1911. She was one of eight children of Bernardo del Mundo and Paz (née Villanueva; d. 1925).

Her family home was opposite the Manila Cathedral. Bernardo was a prominent lawyer from Marinduque who served one term in the Philippine Assembly representing the province of Tayabas.

Three of her eight siblings died in infancy, while an older sister died from appendicitis at age 11.The death of her younger sister Elisa, who had made known her desire to become a doctor for the poor, inspired del Mundo to choose a career in medicine.

In 1926, del Mundo enrolled at the UP College of Medicine, at the original campus of the University of the Philippines in Manila. She earned her medical degree in 1933, graduating as class valedictorian.

She passed the medical board exam that same year, placing third among the examinees. Her exposure while in medical school to various health conditions afflicting children in the provinces, particularly in Marinduque, led her to choose pediatrics as her specialization.

After del Mundo graduated from UPM, President Manuel Quezon offered to pay for her further training, in a medical field of her choice, at any school in the United States.

Del Mundo has sometimes been said to have been Harvard Medical School's first woman student,the first woman enrolled in pediatrics at the school,or its first Asian student.However, according to an archivist at Harvard's Center for the History of Medicine,

Del Mundo returned to Harvard Medical School's Children's Hospital in 1939 for a two-year research fellowship.She also enrolled at the Boston University School of Medicine, earning a Master's degree in bacteriology in 1940.