10 Reasons why we Should be More Informed About Suicide

1. People commit suicide around the world due to various reasons like stress, anger, depression among others. According to some research on a global scale, after every forty seconds someone commits suicide 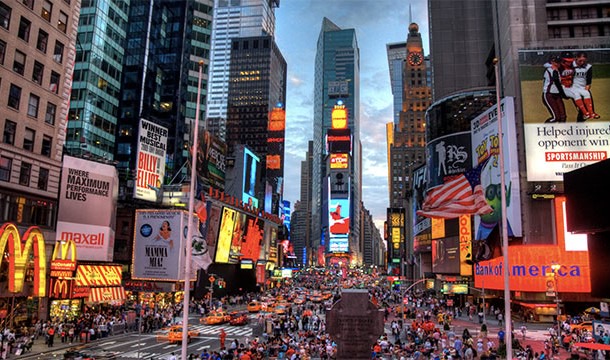 2. The number of people who try to end their lives has increased today. Despite this fact, it is said that only one suicide attempt succeeds out of ten to twenty five people who attempt this. Most of them are rescued or the plan just fails 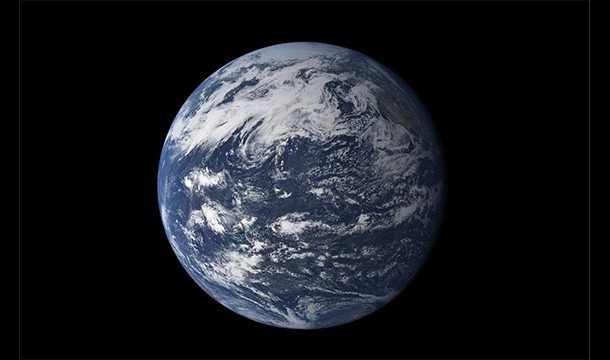 3. Also, according to research, a certain group of people is most likely to commit suicide compared to others. For example, established writers and artists are 18 times more like to end their lives compared to an average person 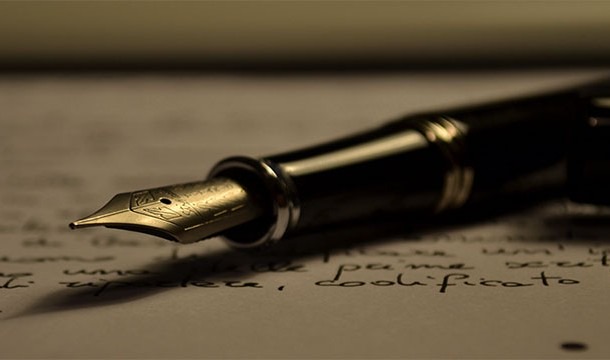 4. Depression can make one do a lot of bad things; it is the number one cause of suicide according to many studies. Another thing that also plays a bigger role together with depression is alcohol intake 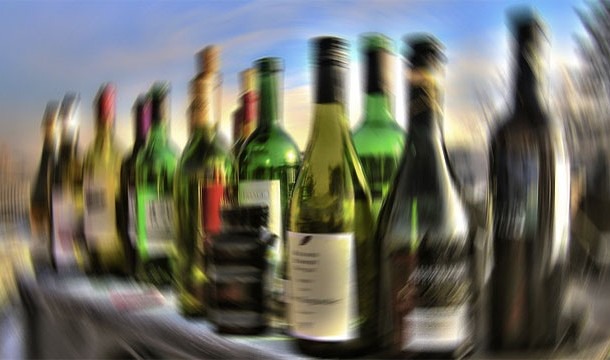 5. According to reports, males are most likely to successfully end their lives compared to women. This is because males might choose a more fast and lethal way like gunshot to the head while women or females might go for drug overdose and other substances. However women are more likely to think about committing suicide more than men 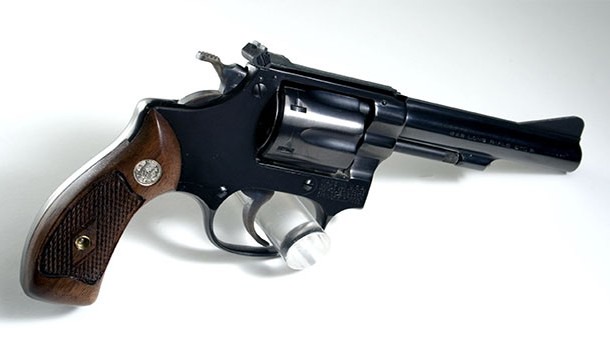 6. The season with the highest rate of suicide is believed to be spring and not winter as most people think. More than 50 percent of the suicide are completed by firearms which is believed to be the fastest way 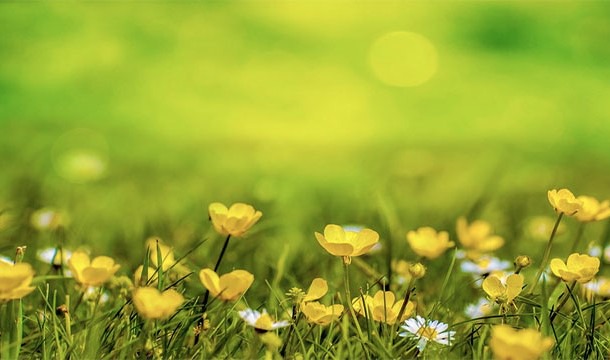 7. Most people might think that when you become extremely depressed, you might think of committing suicide but this is not true because during this moment, it is nearly impossible to do anything, even getting out of the bed feels like a heavy task 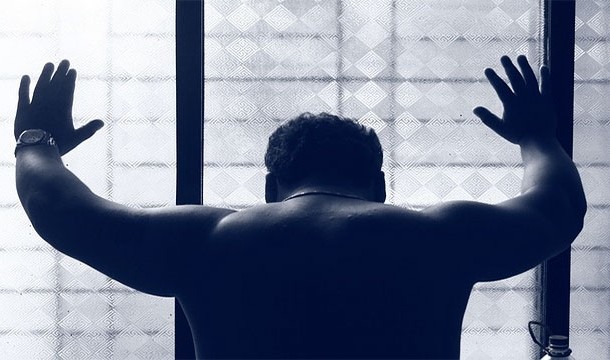 8. Suicide is said to be one of the leading causes of death especially among young people but this doesn’t mean that teenagers are the most at risk for suicide. The elderly are the one at risk more compared to other groups 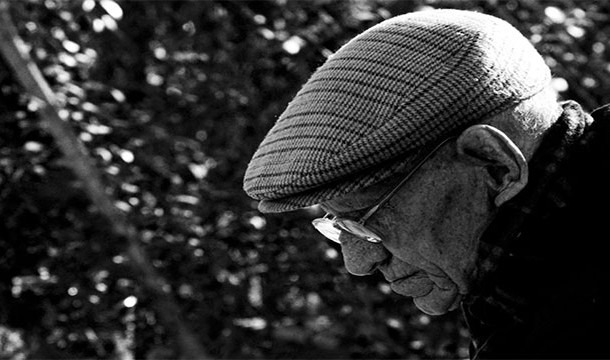 9. Another fact that may be you did not know is that the golden bridge is the number one suicide spot on earth, also there are more people in New York City that commit suicide than those who are murdered 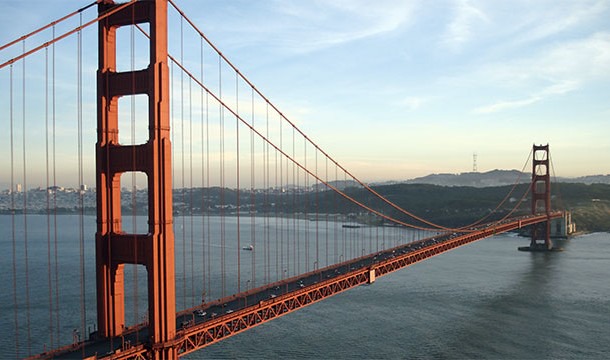 10. In Japan, if a person commits suicide by jumping in front of a moving train, their family might be charged a disruption fee. Studies have shown that wealthier nations have more cases of suicide compared to poorer nations 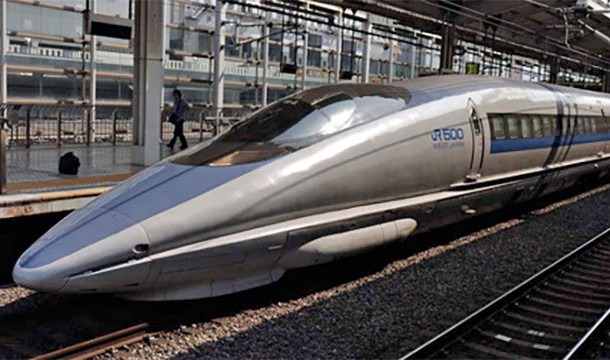