For many years, kenyan politicians have carried a less desirable trait in the society in which they are often accused of taking flight once they secure elective posts in general elections held every five years. But for Endebess Member of Parliament, Dr Robert Satia Pukose it's much different. 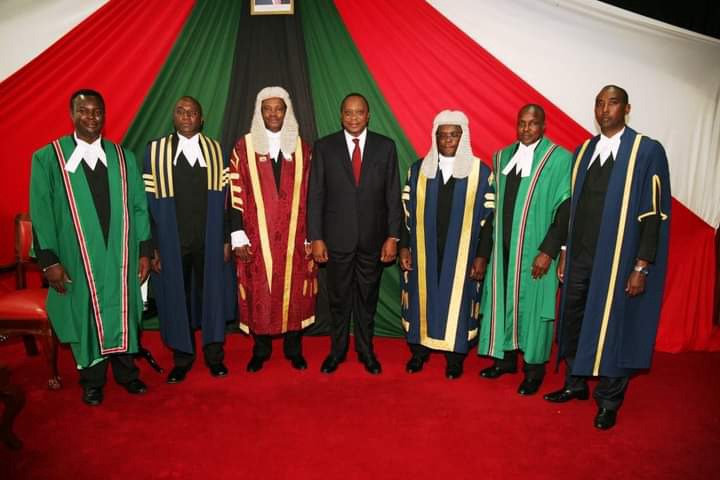 The MP spends most of his free time at Endebess Sub-county Hospital. At the hospital, he conducts free surgeries for the residents indiscriminately especially on weekends, holidays and when Parliament proceeds on long recess. 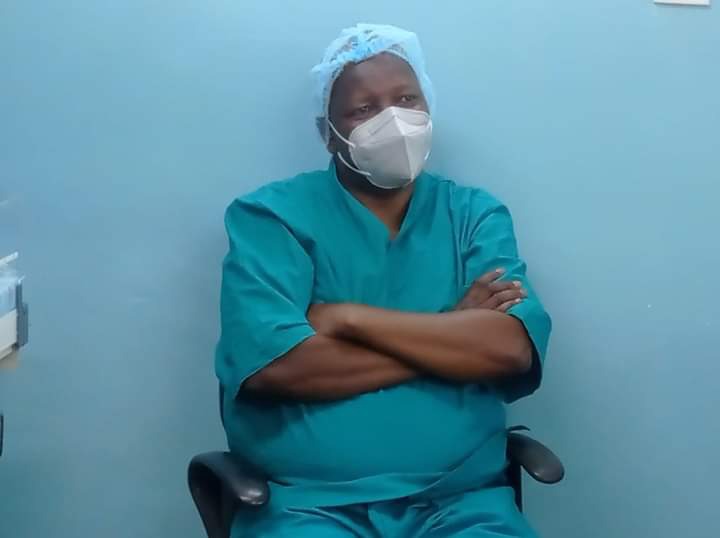 Pukose holds Bachelor of Medicine Degree (MBCHB) and Masters of Medicine (M.MED- General Surgery) from the University of Nairobi. 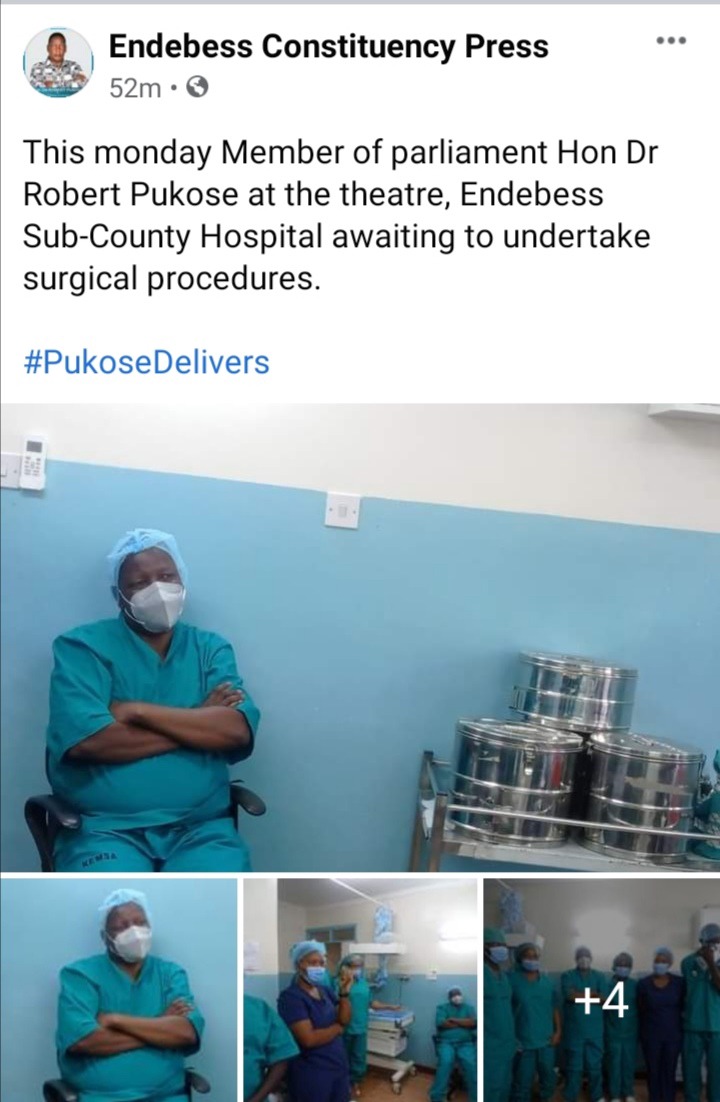 Before being elected as member of parliament, Pukose worked as a Medical Superintendent and District Medical Services Officer at Kabarnet District Hospital in Baringo County. 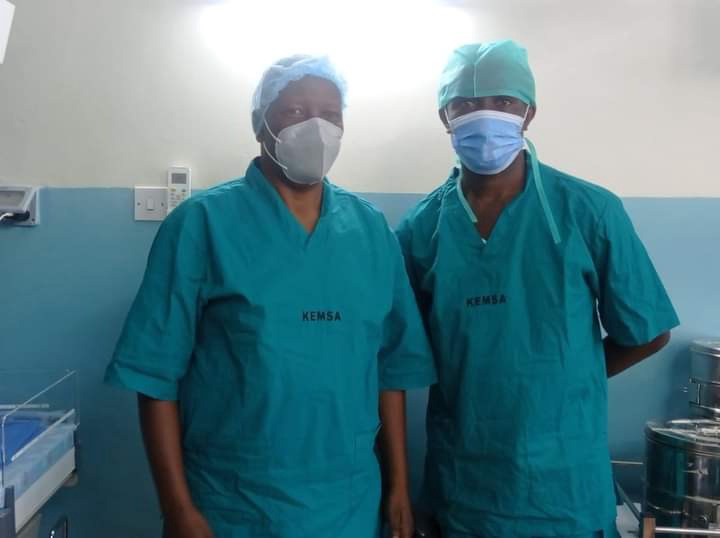 The MP has maintained his medical licence and as a registered doctor with the Kenya Medical Practitioners and Dentists Board, a licence he renews annually. 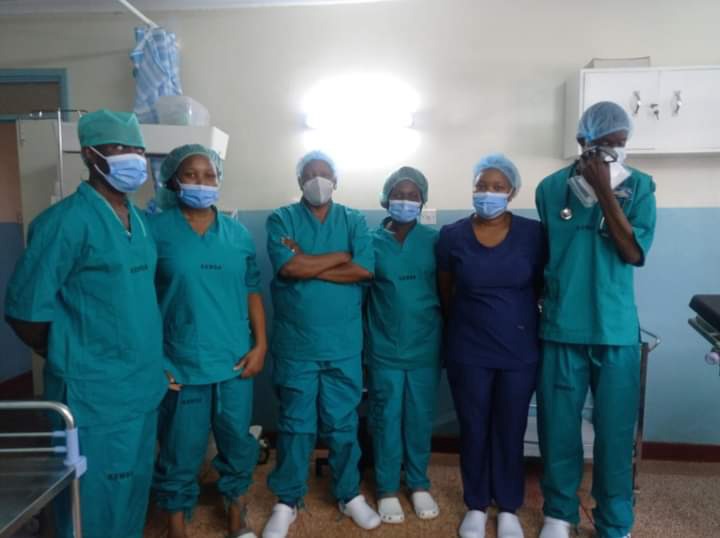 He was first elected to Parliament in 2013 on a United Republican Party ticket by defeating Joshua Mutoto Werunga who is the current Trans-Nzoia County Assembly Speaker. In 2017 while vying on a Jubilee ticket he defeated Robert Wamalwa Ramborah Simiyu of Amani National Congress party to be re-elected as MP. 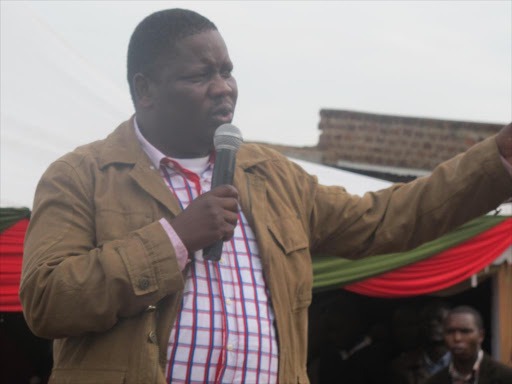 He garnered 16,429 votes against Simiyu's 9,306 votes. In 2022 Polls slated for August 9th next year he will be defending his seat on United Democratic Alliance Party.

From 2013 to 2017 he served as the Vice-Chairperson of the powerful Departmental Committee on Health. 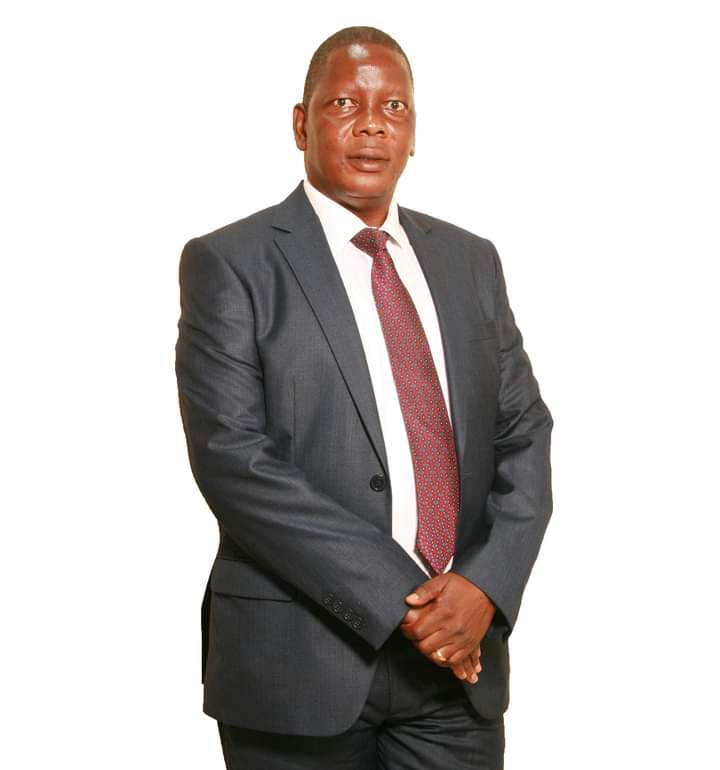 He also served as the Vice-Chairperson of Departmental Committee on Energy from 2017 to 2020, when he was axed from their plum position in a purge that saw DP Ruto allies removed from parliamentary committees.

Link for the information: