By Alerts_News (self media writer) | 1 month ago

The latest research from different organisations such as National Aids Control Council (NACC) suggests that the rate of people living with HIV and AIDS in urban areas are so high. Most urban centres are believed to be the home of a very high number of people living with HIV and AIDS. The risk of the infection is high in urban centres due to its large population. The secret behind the high number of infected people in urban is mainly due to receiving limited attention in HIV programmes. 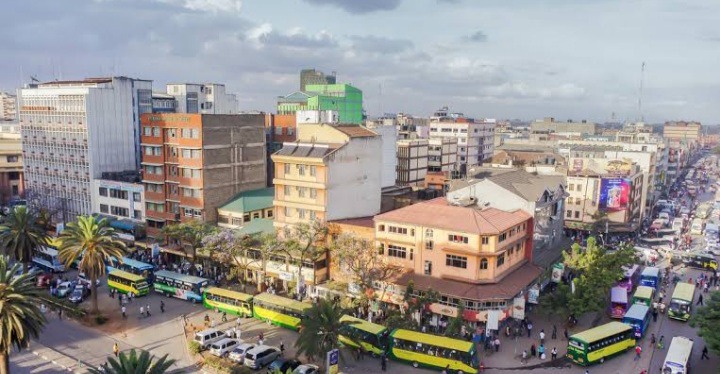 The disease can't be put to an end at this moment but it can be controlled. Reducing the epidemic requires us or the bodies that are responsible to ensure that resources, support and services for preventing, and things used to treat the infected individuals are always available to the large population in our towns and rural areas in need of them.

National Aids Control Council (NACC) stated that the number of the infected people has reduced compared to the past 10 years. The organisation thinks that creating awareness has played a big role in reducing HIV and AIDS in the country. They also said that Kenyans need to be educated more on how to prevent the disease from spreading quickly.