By Claysoil (self media writer) | 3 months ago

We hate to hurt their egos, but modern men’s sperm are coming up short.

While scientists can’t pinpoint an exact explanation, studies have shown that certain lifestyle factors play a large role in a man’s sperm count. The good news is that, most of the time, those levels aren’t permanent. 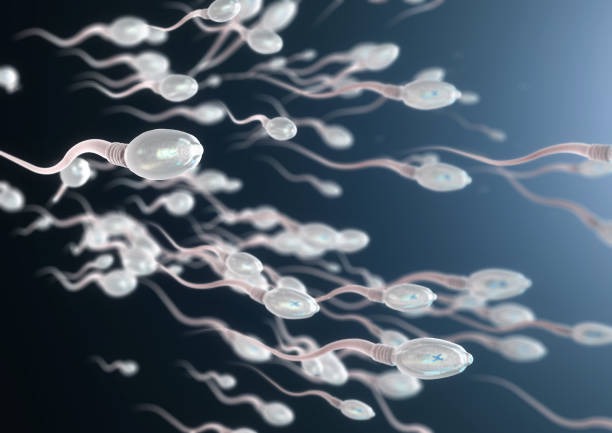 That means the effects of poor lifestyle choices can be reversed in just two or three months. Here are some of the most common behaviours responsible for lowering his sperm count and what to do about them.

1. Drinking too much alcohol

When consumed in high doses, alcohol can affect the ability of the testes to produce sperm. That said, moderate consumption of red wine (14 drinks or less per week, and not more than two or three at a time) may actually have a protective effect on sperm. The antioxidants found in red wine can help reduce sperm’s exposure to free radicals, which can damage cells and DNA. 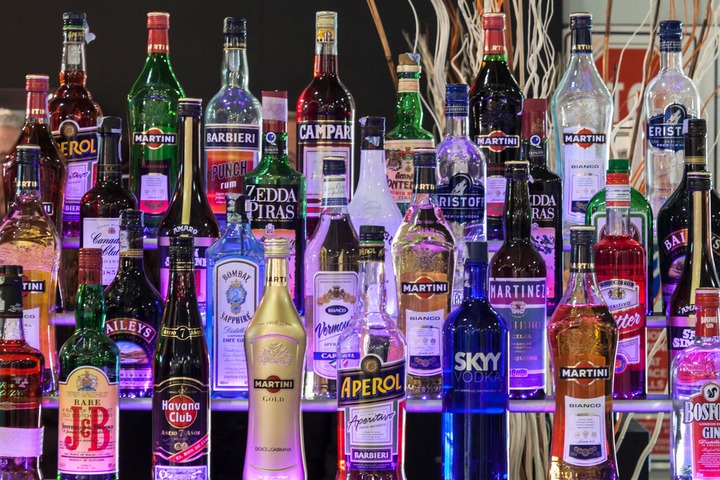 Stress leads to increased levels of the hormone glucocorticoid, which can have a negative effect on the production of testosterone and sperm.Taking anti-anxiety medications or antidepressants can worsen the problem that cigarette smoke can lower sperm count by as much as 17.5 percent. According to a 2015 study in the American Journal of Epidemiology, smoking marijuana more than once a week has been linked to a 28 percent lower sperm concentration. But simply stopping smoking can have an effect on sperm count within a couple of months

For the most part, taking supplements is a safe way for a person to reach their daily requirement for most vitamins, minerals, and antioxidants. However, the body does not always easily absorb them.

Most studies suggest that eating foods that provide good amounts of specific compounds and chemicals allows the body to use them more efficiently.

The best way to increase sperm count naturally may be to increase the consumption of foods high in sperm-friendly nutrients, such as vitamin C, antioxidants, and polyunsaturated fats.

A 2016 review, highlighted several dietary patterns that could lead to a low sperm count. These included:

3. having a high intake of energy

According to a 2012 review, no specific food is the key to increasing sperm count through the diet. Instead, considering the diet as a whole is the best way to improve fertility.

The review did, however, highlight cantaloupe melon as a particularly powerful food in relation to improving sperm count.

Don’t you think this post will be helpful to somebody else? Please share it to others via the share button below Thanks for reading. Do well to drop your question in the comment box, we will be glad to hear from you.

Content created and supplied by: Claysoil (via Opera News )