5 Of Your Favorite Celebrities Suffering From Bipolar Disorder.

5 Of Your Favorite Celebrities Suffering From Bipolar Disorder.

Bipolar disorder is a very rare illness that affects one's mental health. It is responsible for intense changes in emotions ranging from extremely high to very low. There are three types of Bipolar disorders and they can only be identified during the late years of a teenager and the early years of an adult.

People suffering from bipolar are likely to fall into depression in their lows and sometimes be overly creative during their emotional highs. Although most of the bipolar cases go unnoticed below are some of the celebrities who have gone public with their diagnosis.

Kanye West is one rapper whose public behavior has been questioned over and over again by both his fellow rappers and the entire music community. He has always given people something to talk about whether he is vying for the presidency or accusing his wife Kim of cheating on him. However, there is a reasonable explanation for his erratic behavior given that he was diagnosed with Bipolar disorder back in 2017. The rapper has always been so vocal about his illness and even went ahead to call it his superpower. 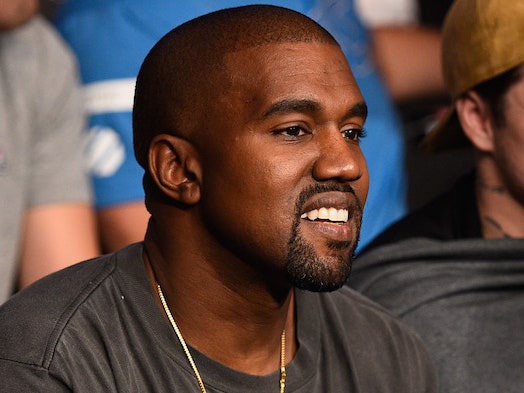 American actor, singer, and songwriter Selena Gomez went public with her bipolar diagnosis earlier this year during Miley Cyrus Instagram show. She revealed that she had been suffering from depression for a long time now following two public breakups with Justin Bieber and The Weeknd that almost forced her to give up on her career. The singer did not stop there as she further went on to disclose how relieved she finally was being able to explain her troubled emotions. 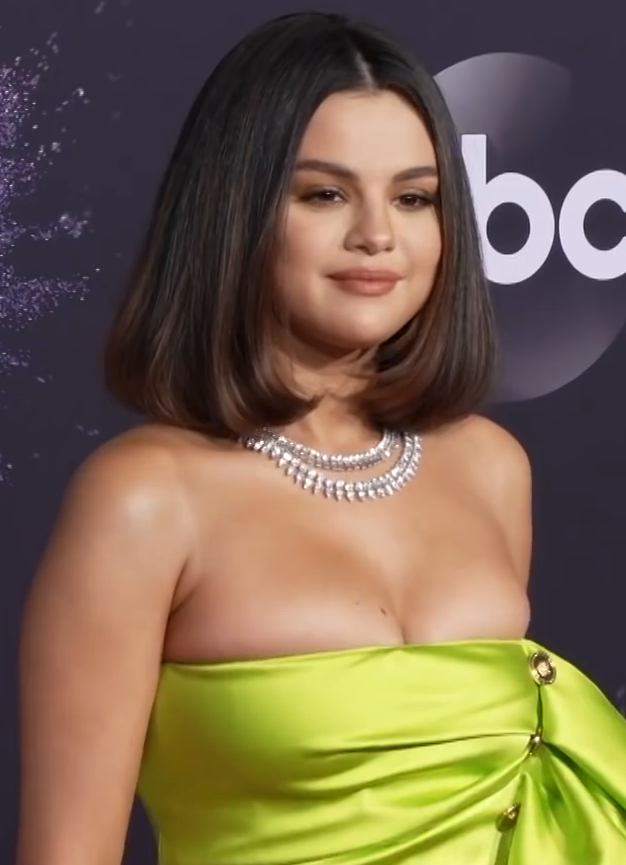 Halsey is also another singer who’s been vocal about her struggles with mental health which she attributes to the bipolar disorder she was diagnosed with back in high school. She has been a great advocate for people facing mental issues and at one point came out to defend Kanye West following a backlash from fans. The singer also encourages people to be more compassionate when they are dealing with people who have mental illnesses. 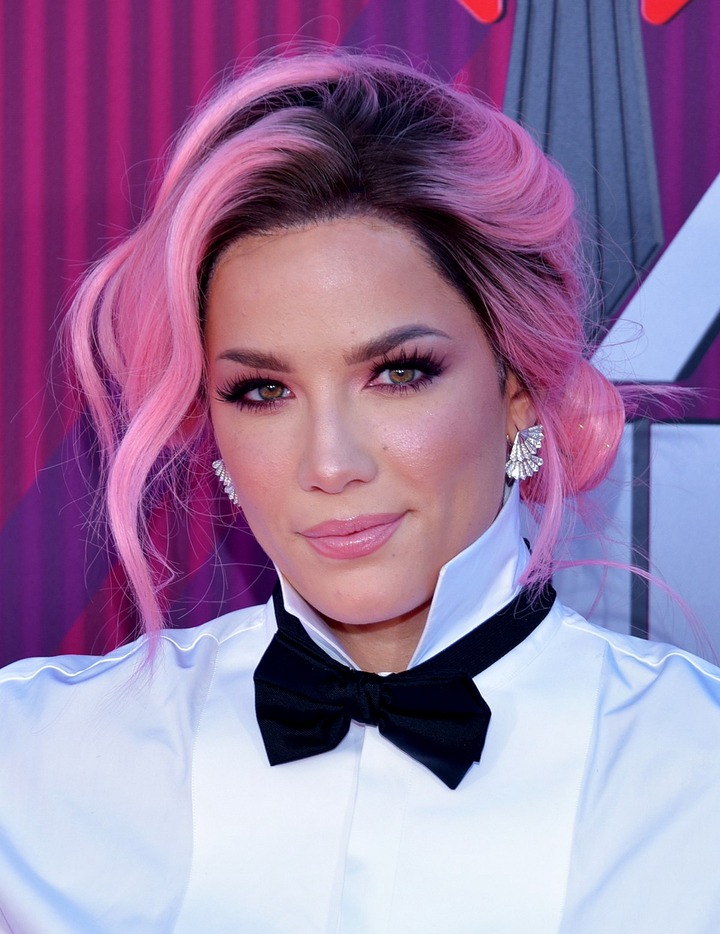 The artist revealed she was suffering from bipolar through her Twitter account back in 2019. She further went on to explain the diagnosis helped her explain why sometimes she wouldn't sleep or stop working. The 'meant to be' singer also said that sometimes she did not want to be around people because of the illness. 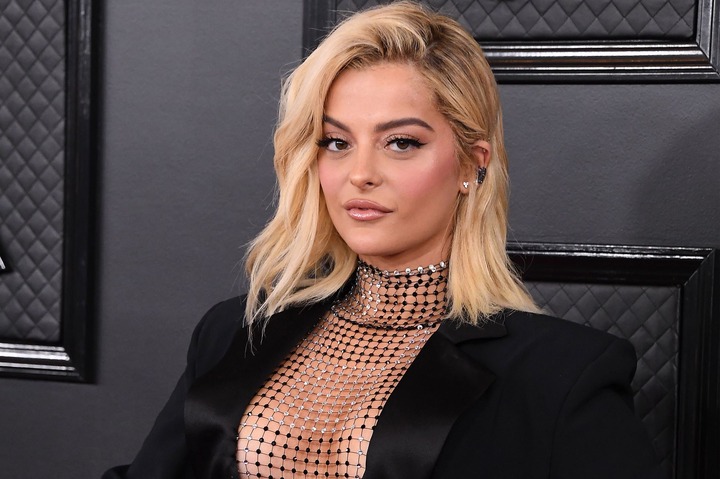 The singer was once hospitalized in 2001 after experiencing a mental and physical breakdown but decided to reveal to the greater public she had bipolar disorder 17 years later. She said it took her this long because it was unbelievable on her part and that she thought it was just a sleep disorder. 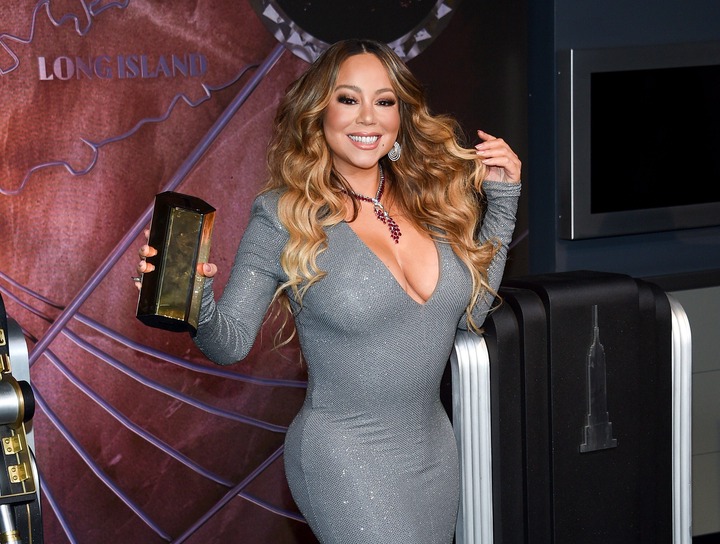 All of these artists decided to go public to help create awareness on mental issues and why it is important to empathize with the rest of the population that suffers from the same. Everyone is thus encouraged not to lockout friends who experience manic episodes.

10 Things About Human Psychology That Almost Nobody Knows?

How to increase breast milk supply for your baby