The government of Kenya has finally opened up after China which is one of Kenyas business partners allegedly put a number of Covid-19 prevention directives to stop or rather reduce the number of Covid-19 infections which is currently being recorded in the region. 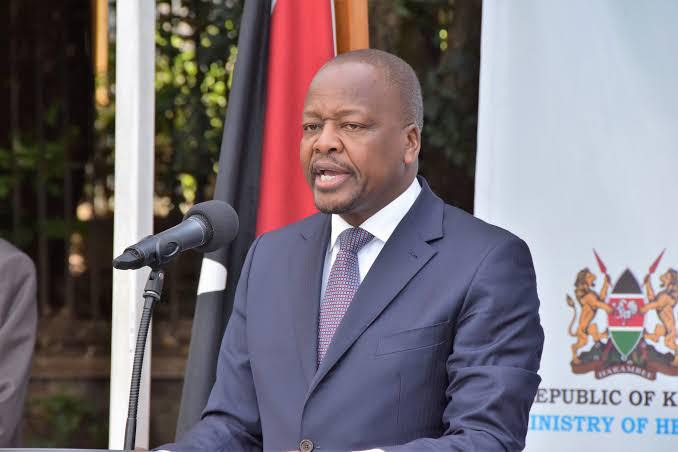 According to the reports given by Nation Media group, it has been revealed that the government of China has ordered all schools to be closed, canceled a number of international flights to and from China in a move that is meant to reduce the rising cases of Covid-19 infections.

Reports given by the government of China has blamed these rising cases on the large number of unvaccinated tourists who are allegedly getting into the country for different reasons. Addressing this issue, one of the government officials from China has revealed that they are going to make sure they start checking health credentials of people who are traveling to China.

This is happening at the same time when kenyans have expressed their happiness and gratitude to president Uhuru Kenyatta who lifted the Curfew that had been put in place in order to curb the spread of Covid-19 that was first recorded in the country a year ago.

While reacting to president Uhuru's orders to open the country, kenyans have congratulated the president saying that he had done a good thing. However, a number of kenyans have called him out claiming that he was putting Kenyans life in danger.

At the same time, the Kenya association of Manufacturors has revealed that they are currently monitoring the situation in China in regards to the bilateral business between Kenya and China. According to the reports given by KAM, they revealed that they might be forced to put several businesses on hold in order to stop or rather prevent the spread of Covid-19 between two countries. 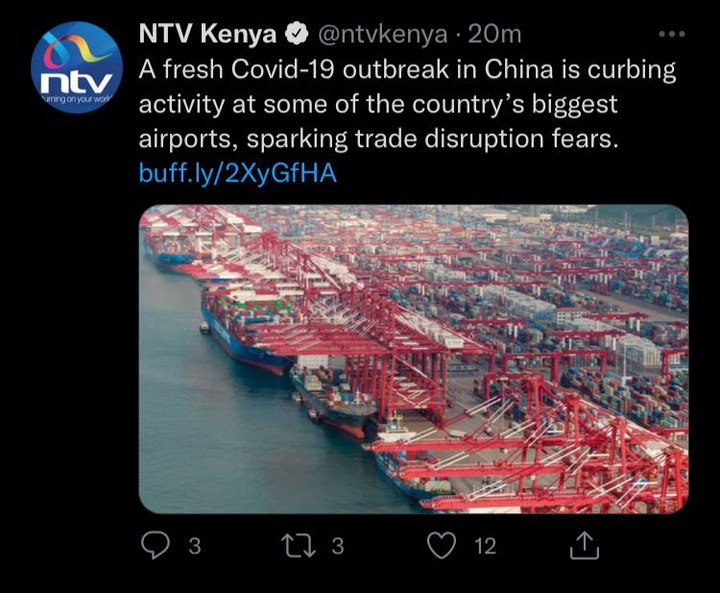 Weather Forecast For The Month Of December