By ZippySpeaksHealth | self meida writer
Published 17 days ago - 900 views

A spice is a seed, fruit, root, bark, or other plant substance primarily used for flavouring, colouring or preserving food. Most of these spices are usually dried and made into powder.

Spices have been used traditionally for various health benefits. 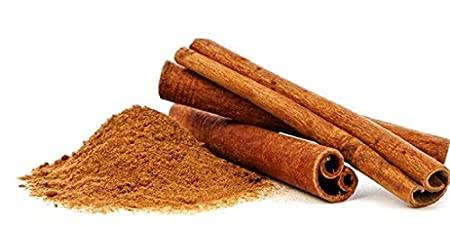 The dried skin of cinnamon is used for spicy curries.

Cinnamon is often combined with ginger to enhance circulation and digestion. 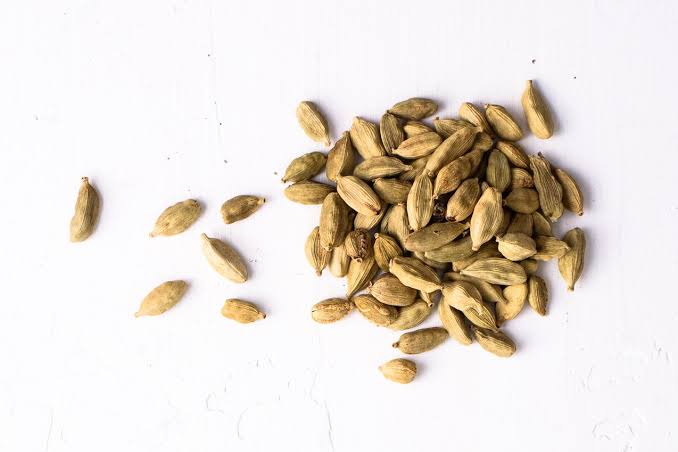 Cardamom is used as a cooking spice.

Medically, cardamom is used for flatulent, indigestion, and to stimulate the appetite in people with anorexia.

It is also used as stomachic, digestive, diuretic and for cough, colds and cardiac stimulation.

Traditionally, it is used for kidney and urinary disorders, and as a gastrointestinal protective.

Cardamom oil is used as an anti-inflammatory and antibacterial.

Cardamom is reported to be used as an antidote for both snake and scorpion venom and for food poisoning.

The green cardamom found in India is used to treat teeth and gums infection, for throat trouble, congestion of lungs and pulmonary tuberculosis. 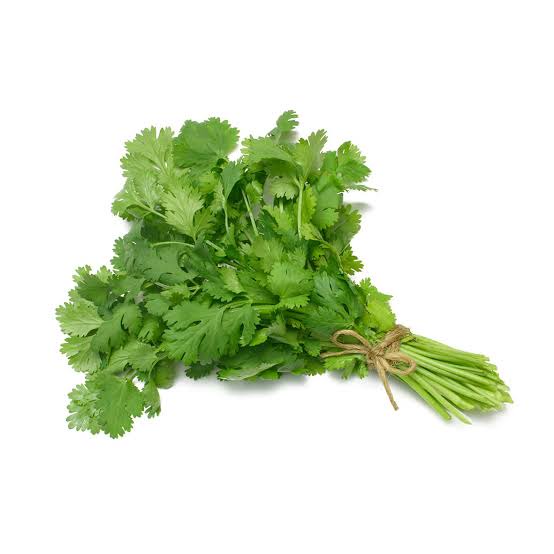 All parts of the coriander are edible, but the fresh leaves and dried seeds are the most common parts used in cooking.

Traditionally in India, coriander is used in disorders of digestive, respiratory and urinary system as it has diaphoretic, diuretic, carminative and stimulant activities.

The plant reliefs anxiety and insomnia.

Coriander oil is used as an antimicrobial agent and as a natural fragrance.

It is also used as a traditional treatment for diabetes, renal disorders and loss of appetite. 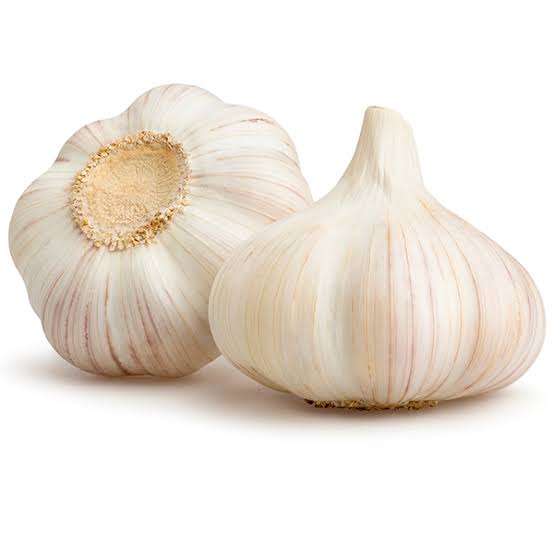 Garlic is a spicies in the onion family.

It is used traditionally for treatment of intestinal disorders. It is now known for it's fibrinolytic activities, and it's role in lowering blood cholesterol.

Garlic is known to treat diabetes.

It is also used as a remedy for local pain by crushing the garlic bulbs and applying the crushed garlic to site of pain and putting a bandage over it. 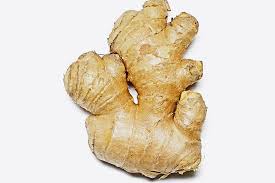 Ginger is commonly used as a cooking spice throughout the world.

The rhizome of ginger is used to treat many ailments including gastrointestinal disorders, mainly nausea and vomiting associated with pregnancy and abdominal spasms.

For home remedy, ginger is used as a dyspepsia, abdominal discomfort and flatulent.

Herbalist recommend its use as a carminative, diaphoretic and astringent. 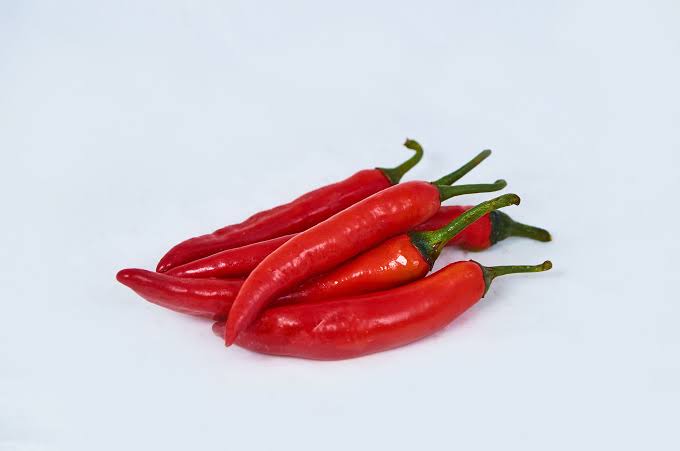 Red chili is among the most consumed spices in the world.

It is used as an alternative medicine for treating inflammation, low back pain, diabetes and to treat acute tonsillitis.

Red chili is also used for soar throat and vomiting. 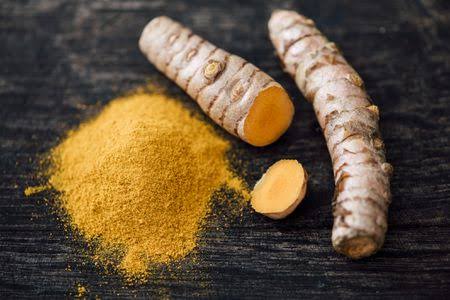 Turmeric is found in the ginger family and the roots are used in cooking.

It is widely used as an alternative for the expensive saffron spice.

It is also used for digestive disorders such as acidity, indigestion, flatulent and ulcers.

It is used effectively to manage stress and depression related disorders. 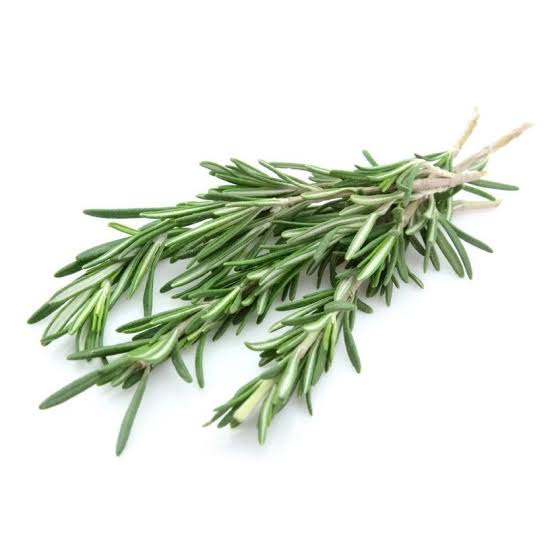 Rosemary is used as a seasoning in a variety of dishes and also in cooking.

Traditionally, it is used as a stimulant and carminative to treat flatulence, as well as diuretic and cholagogue for promoting discharge of bile from the system.

It also has positive effects on human fertility.

It works as a digestion aid for treatment of dyspepsia and mild gastrointestinal upsets.

Rosemary is used in renal colic and dysmenorrhea because of its antispasmodic effects.

Its aroma is used against cough and colds.

Eating of the rosemary flower comforts the brain, heart and stomach.

Rosemary is used to improve memory and concentration and to boost energy. 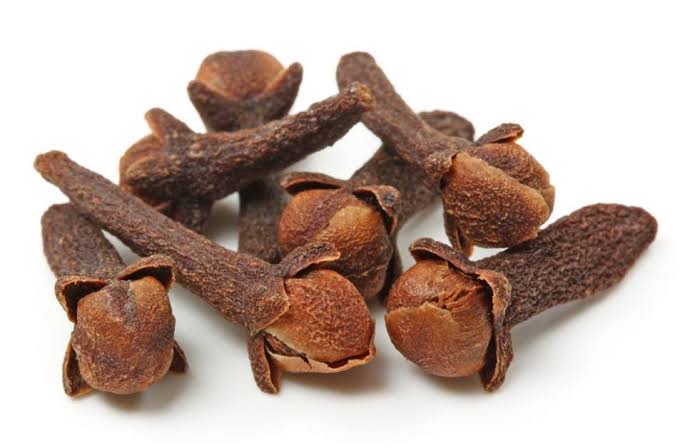 Cloves are aromatic flower buds commonly used as a spice.

The spice is used by herbalists and dentists as an anodyne (painkiller) for dental emergencies.

They are natural anthelmintic.

They are used in formulas for impotence or clear vaginal discharge.

They are used for morning sickness together with ginseng and for vomiting and diarrhea due to spleen and stomach coldness.

Cloves are used for skin disorders like acne and pimples to treat severe burns and skin irritations. 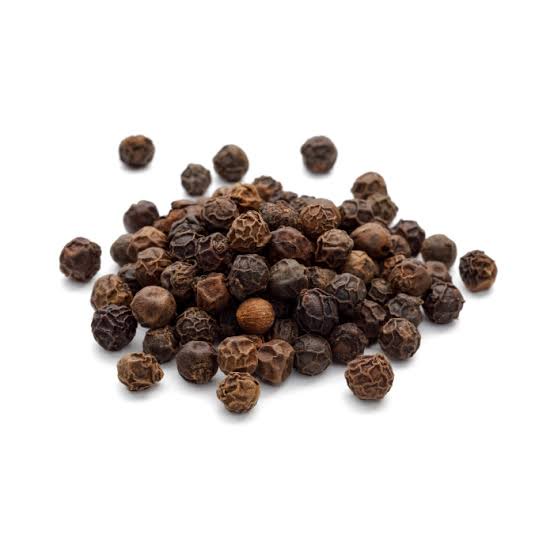 Black pepper is the world's most common spice and it is known as " king of spices".

It is used as an antipyretic and anti-inflammatory.

It is used against epilepsy and snake bite and for urinary calculus.

Content created and supplied by: ZippySpeaksHealth (via Opera News ) 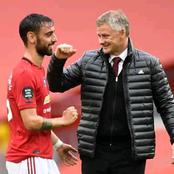