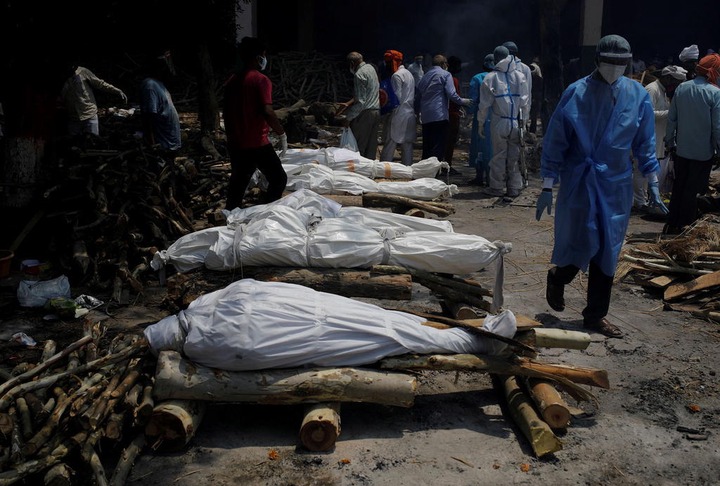 However, it has been unclear what exactly caused the sudden spike of cases in India that has left the whole world shocked. The World Health Organization (WHO) suggested that mass gatherings, low vaccination rates and low testing capacities might be the cause of the sudden rise in Covid cases in India.

It is reported that several Indian citizens have been attending religious gatherings without adhering to social distances nor even wearing face masks, a case that led to a sudden rise of daily cases in the last one and half weeks.

It is also said that millions of citizens gathered in the streets of New Delhi, the worst-hit city, where they were protesting PM Modi's agricultural policy changes.

The warning is said to be issued by a group of scientists from the Indian SARS-CoV-2 Genetics Consortium, who told one of the unnamed top official who was to convey the message to Modi, though it has not been established whether the warnings were conveyed directly to the Prime Minister.

India is the second most affected nation with the Covid-19 after the US which leads globally.

Content created and supplied by: The..Legacy (via Opera News )

'When My First Son Died, I Knew His Twin Would Follow' A Man Mourns The Death Of His Twins By Covid

"They are Predicting a 4th Wave," Netizens Respond to One Kenya Alliance Covid 19 4th Wave Remarks

Avoid These Simple Mistakes for a Healthy Living