'I Forcefully Removed My Tooth Using A Plier, I Belonged To A Faith That Rejected Hospital,' Ann

Ann was born and raised in a Church in a family of six children. She met both her parents in that church which many things were different from the other churches.

Some of the differences we're, they would not go to the hospital,no listening of radio and watching TV and they could not touch any medicines, they grew without knowing what was polio.

When her mother was giving birth, she was not supposed to go hospital but deliver from home. Ann explained they could hear their mother's screams which affected her so much. Her instance of becoming sick started when she was  from school and she started nosebleeding and she saw the blood coming from her private parts and she was shocked what was happening.

When she was about to get home, she stopped by a nearby shop where she was very weak because of bleeding. She was taking home by a girl and when her mother looked at her she was full of blood everywhere. When she wanted to talk to her mother, she started coughing and she was vomiting blood. She was taken to her bedroom and she was cleaned.

The situation continued for almost a month without going to the hospital. The only thing her parents did was praying and hoping for the better. There was no blood left in her body and her body changed to yellow colour. She prayed to God to give her the second chance to live. One day when was sleeping, she stood  by her on foot and walked towards her mother was with another friend of hers, when she saw her walking she fainted and the other woman screamed because they expected God to do His will.

One day when she was with her mother,her body started changing by swelling. The clothes ton out when she wore them, she had no choice but accepting to stay at home and waiting to heal.

One day she had a toothache, she was really in pain and she decided to go to deep herself in a dam to figure out if the pain could stop. When she was on her way there, she falls in a hole which was full of ants and later she fainted and was taken home when she was found by her sisters. She was shaved because the ants was all over her body.

Later her tooth did not stop aching, she decided to take a red plier, place it on her tooth and pulled it out, only one part was out. One of her neighbor saw the problem she was going through and gave her the medicine but she could take it in private to prevent the pain.

She was not allowed to go back to church because she was accused of abortion but that was not the reality so she had to stop attending the church. 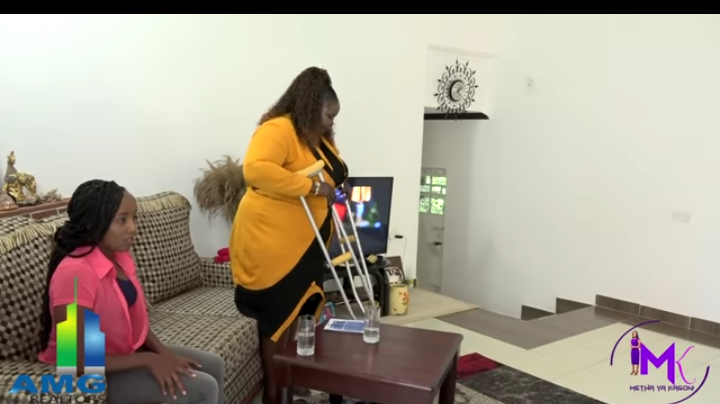 Her uncle called her and asked her to Join him in a conference he had and she went there. When they were going back home her tooth started aching because of the cold weather that was there. Her uncle took her to Nairobi and she was taken to the hospital. That was the first time she had an injection.

Her parents heard about she did by going to the hospital and they started hating her where her father could here she was at,she could not sleep at home. She later got married and she was expecting a child but she had a road accident and her leg broke. When people back at the church heard about the accident, they were very happy but God did not let that happen. 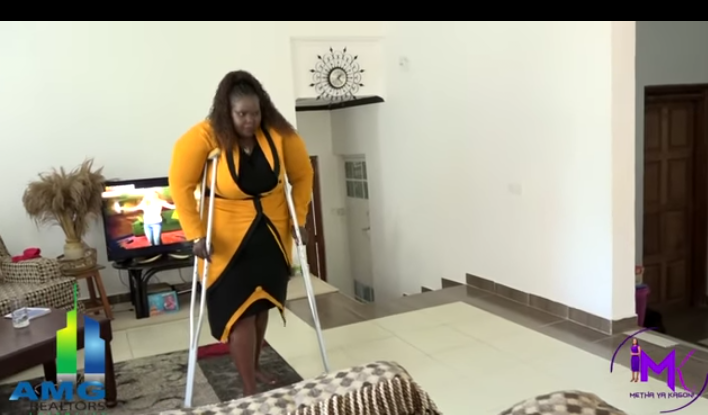 She was taken care of in Kenyatta Hospital but she lost her baby that she was expecting. She recorved by the support of friends and family. She has a wrote a book called,'The Faith That Killeth.’She is continuing recovering and we wish Ann a quick recovery and may God bless her with another child.