A Nairobi based woman has opened up about an incident which she claimed changed her life after she was chased away from home by her father Weeks after Burying his late mother. 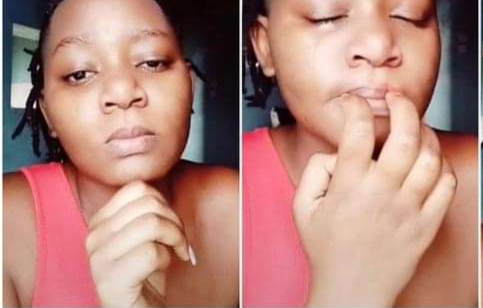 According to the reports given by the woman, she claimed that she has been living with pain due to the fact that she got infected with HIV after getting married to her best friend.

This according to her has been the toughest time due to the fact that she doesn't have anyone to lean on especially since she can't talk to her dad who cut ties with her.

While reacting to her story, Kenyans who took to their different social media accounts to express their opinions on the matter have called upon the woman to keep working hard stating that she has already come a long way.

According to the reports given by most Kenyans, they claimed that it is so unfortunate that this happened adding that the man should be questioned due to the fact that this was inhumane.

For most Kenyans, they claimed that it is so unfortunate that the man who was supposed to look after her decided to chase her away despite the fact that he was supposed to be there for her. 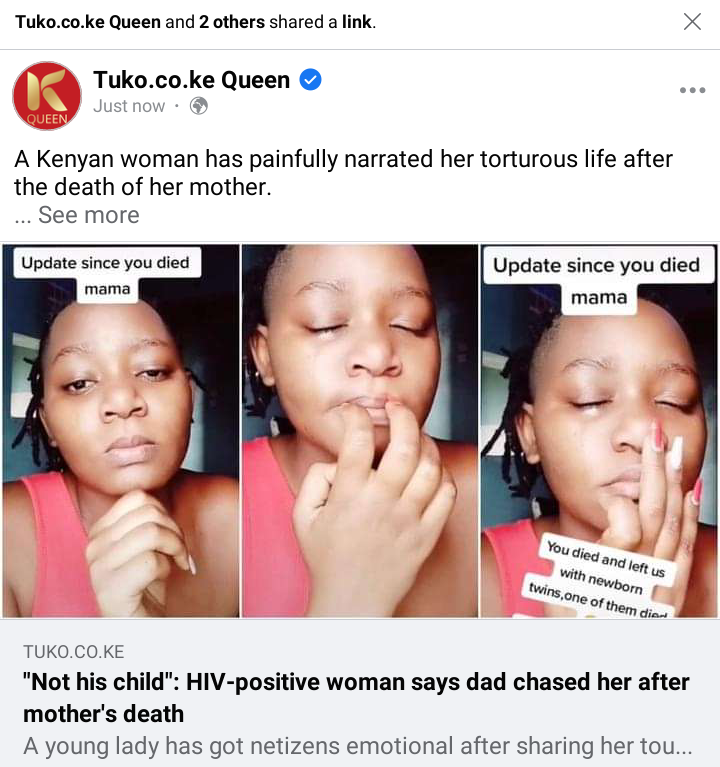