Celebrities Who Proved That Physical Imperfection Can Only Make You Stronger

By NastieEddie (self meida writer) | 29 days 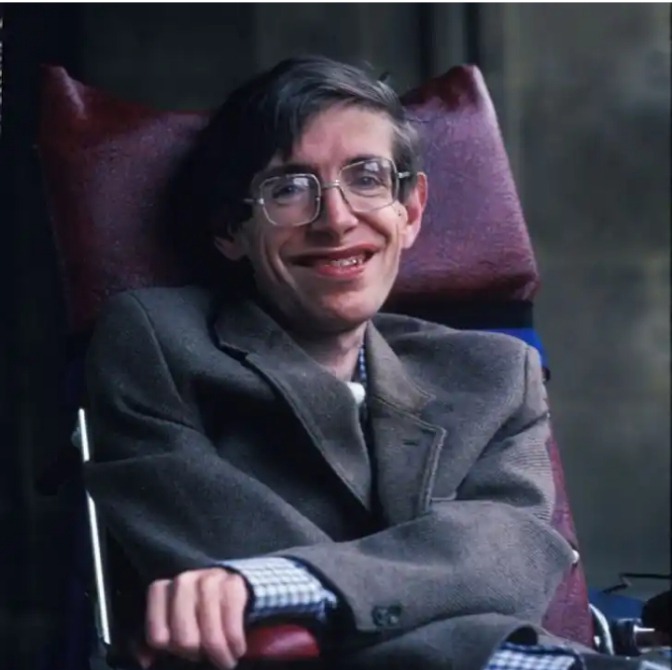 At age 21, while he was still in Oxford University, doctors diagnosed him with paralysis and said that he had only two and half years to live. This did not stop him from studying; he managed to become the most renowned theoretical physicist of our age Later in 1985, he lost the ability to speak but he continued making great moves in his life. 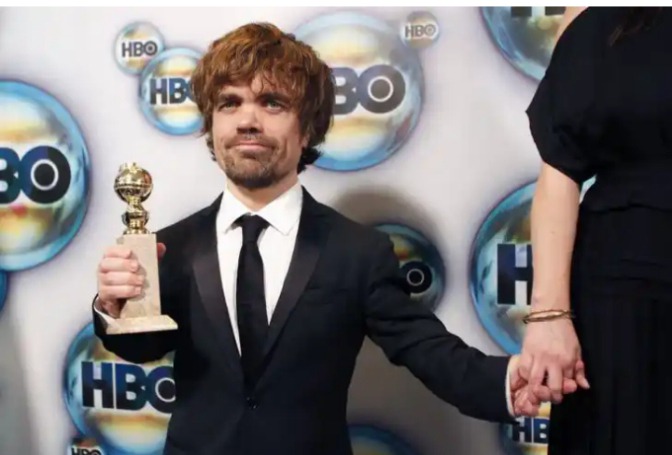 He is so popular especially among the Game of thrones fans. Those who know him can admit that he is talented and diligent. He was born with hereditary disease achondroplasia that led dwarfism. As we all may expect, he takes no offense on his condition, he even jokes about the illness. 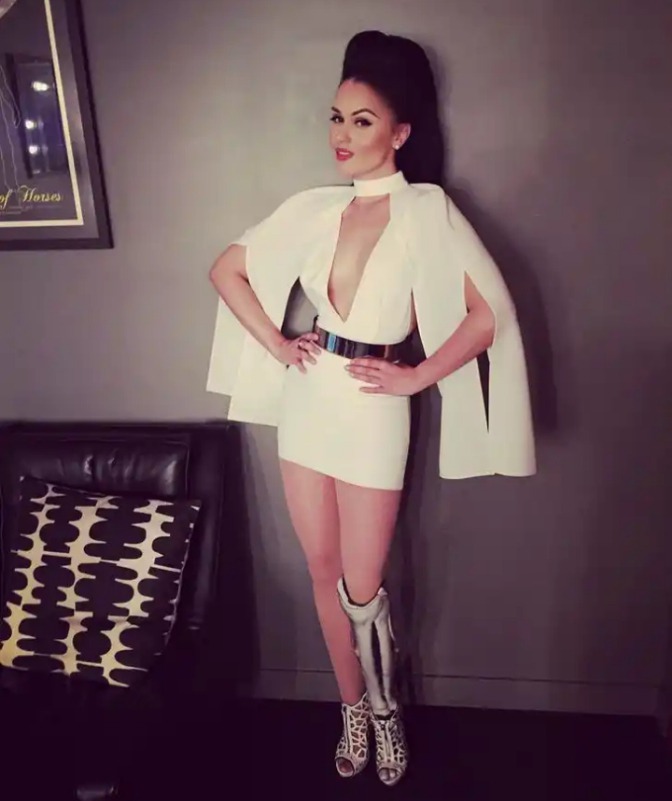 During birth, she had an injury; her leg was later amputated just below the knee. Later, it was replaced with a high tech artificial limb. Today she is a very popular model, singer and a performance artist 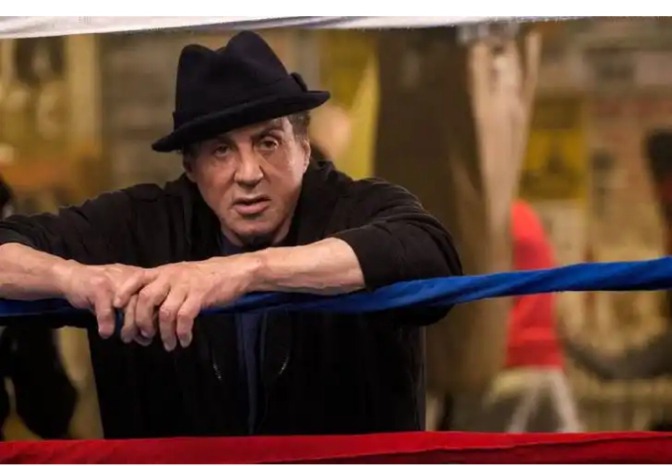 He is one of the most popular actors, what most of the fans don't know is that he had his facial nerves damaged when he was a child due to medical error. This led to partial paralysis of the lower left part of his face and permanently slurred speech. Despite all this, he went ahead and stirred in some of the greatest movies we have today. 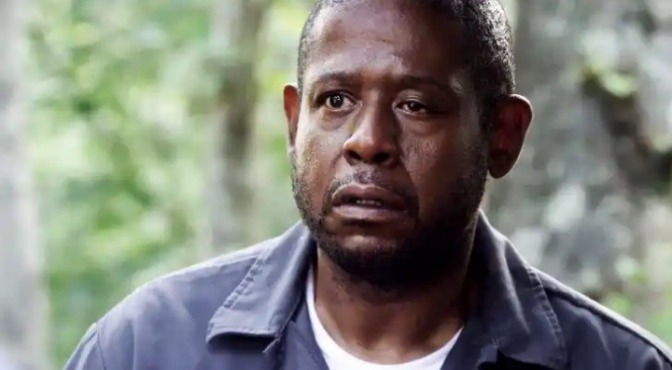 He is also a famous actor; he has a condition called congenital ptosis (drooping upper lid). This condition did not stop him from achieving his dream; he even received an Oscar for the best actor and also became the winner of Golden Globe and Emmy 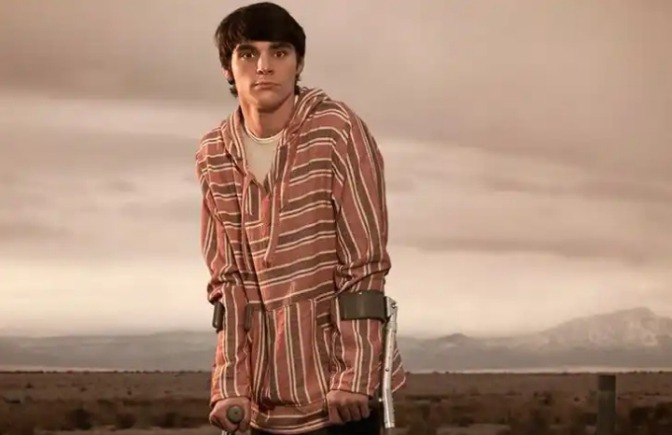 He is well recognized from the series (Breaking Bad) as Walter White Jr. He has suffered from cerebral palsy since childhood. He is committed to helping people with physical problems 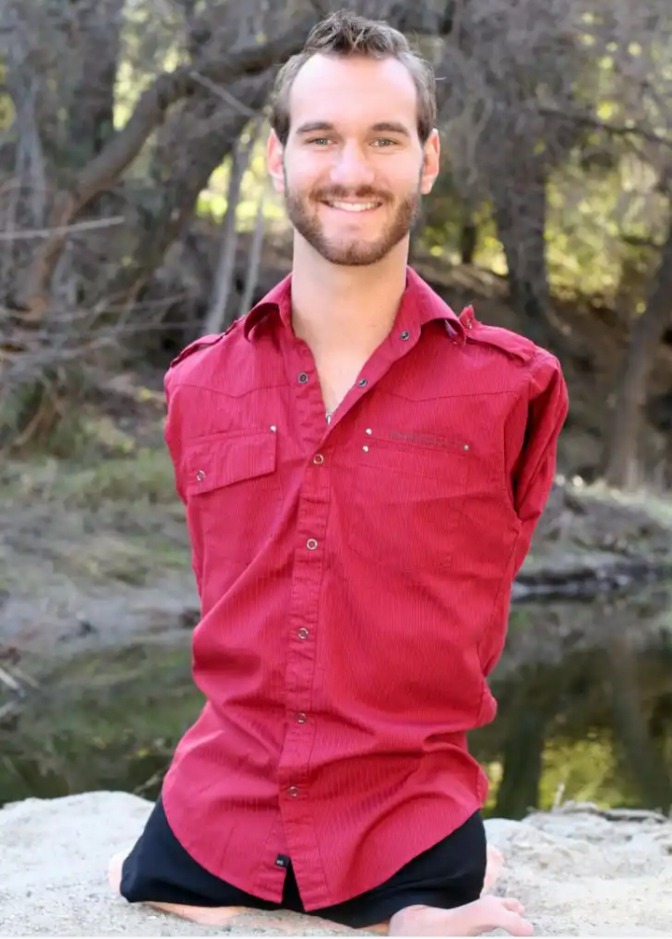 Most of you have seen some of the incredible things this guy has archived. He was born with a rare genetic disorder . Today, apart from having a perfect family, he has written several books to teach us that nothing is impossible and the only barriers out there are the ones we put up ourselves.