By Okwama (self media writer) | 2 months ago 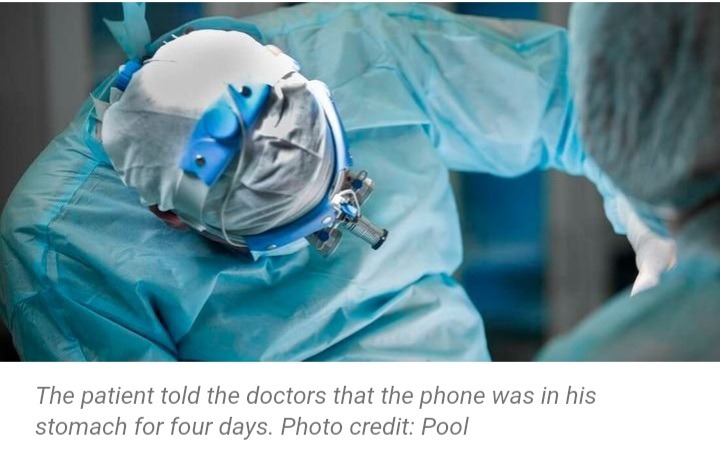 A Kosovo surgeon reported on Thursday he had successfully removed a mobile phone from the stomach of a prisoner few days after he had swallowed the handset.

The 33-year-old prisoner, who is yet to be revealed, was rushed to the Pristina university hospital gastroenterology clinic last week after he developed stomach problems after few days.

The doctors established that he swallowed a small mobile phone and successfully removed it out, Skender Telaku, who witnessed the operation said. 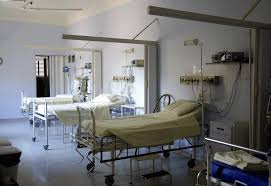 "By endoscopic ways, plus without cutting his stomach, we successfully removed out the mobile phone divided into three pieces," he told AFP.

The prisoner explained to the doctors that the mobile phone had stayed in his stomach for four days.

The operation, which took more than two hours, was conducted without problems, Telaku said.

"It is only the battery that we were concerned of. The corrosive battery acid could have affected his stomach," he added.

"The procedure was tough but we managed to remove the cellphone out smoothly."

The security officers went back with both the prisoner and the mobile phone, a model from the early 2000s.

It was not revealed why, how or the reason the prisoner swallowed the mobile phone. 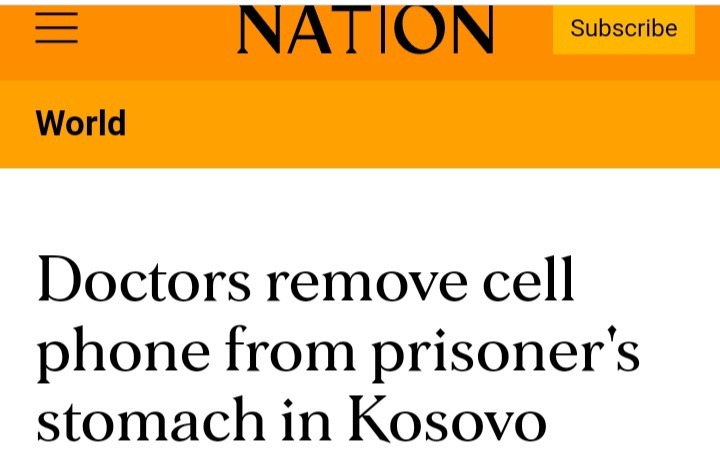 The medics suspected that the mobile phone was smuggled into the room where he was ongoing with his jail term to be used unlawfully to connect with the people outside.

The security officers didn't issue their comments on the matter.

What your Favorite Color could say About you

Things You Should Not Do To Your Woman During Pregnancy